Why Did China Ban Crypto?

All you need to know about China's ban on cryptocurrency 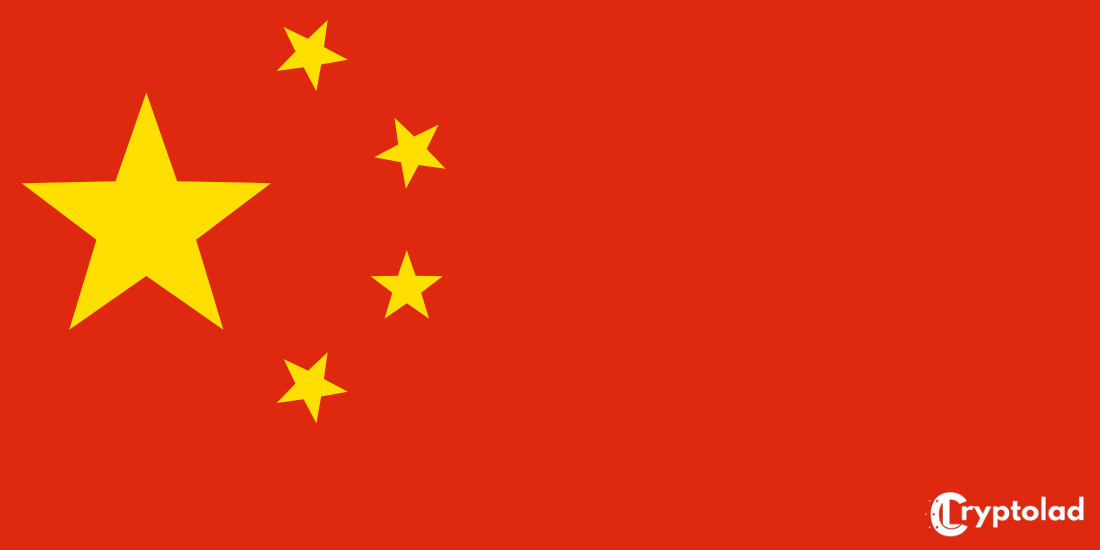 So, why did China Ban Crypto?

The statement triggered a significant dip in markets, with some investors rushing to sell their holdings.

The price of Bitcoin plummeted over 10% after the announcement before swiftly reclaiming some of its lost territories.

For a long time, China has been wary about cryptography.

Chinese banks were barred from dealing with Bitcoin in 2013.

China outlawed initial coin offerings (ICOs), the cryptocurrency equivalent of an IPO, in which a cryptocurrency firm sells coins or tokens to acquire cash.

They have been declared an unlawful fundraising method by the People's Bank of China, the country's central bank.

China has recently targeted crypto-mining businesses operating within its borders.

The Chinese government also banned cryptocurrency mining in many regions earlier this year, including Sichuan, the Bitcoin mining hotspot.

The impact of the prohibition on China's own state-backed digital currency, e-CNY, is still unknown.

China imposed prohibitions identical to those issued in 2013 and 2017 in May, prohibiting financial institutions and payment firms from providing services linked to cryptocurrency transactions.

Though banks and payment companies claim they support the initiative, the repeated restrictions show the difficulty of closing loopholes and detecting bitcoin-related transactions.

On 24 September 2021 Friday, ten government entities, including China's People's Bank, released a unified statement pledging to crack down on cryptocurrencies, describing the technology as a threat to people's assets and a tool for assisting illicit activities such as money laundering.

On the announcement, the price of Bitcoin dropped by around 8% but eventually recovered its footing. Smaller coins were affected much harder.

Friday's announcement underscores Beijing's determination to stifle the Chinese crypto market, which is the most thorough and expansive yet from the country's key authorities.

According to the authorities, buying, trading, and otherwise dealing in cryptocurrency is now outright prohibited in the world's most populous country.

So, Why Did China Ban Crypto?

The country is home to a very large concentration of the world's crypto miners so as recently as April, had a 46% of the share of the global hash rate, a measure of the computing power used in the mining and the processing, the statement is stated by the Cambridge Bitcoin Electricity Consumption Index.

Due to cheap electricity prices in places like Inner Mongolia, China has been a favourite mining destination in the past.

Still, the government is presently suffering an energy crisis and is attempting to become carbon neutral by 2050, a goal that bitcoin is making more difficult to achieve.

China accounted for 75% of Bitcoin energy use in 2019. With the additional limitations announced on Friday, that figure is expected to decline even further to 46% in spring 2021.

So why did China ban crypto?

The Chinese government's decision to regulate cryptocurrencies is motivated by a desire to establish greater control over the country's economic activities.

Allowing Bitcoin and its brethren to flourish in any country takes some power away from state actors.

Bitcoin and its brethren, both were designed as a tool for facilitating transactions without institutional authorities such as banks or governments, so allowing them to flourish in any country takes some power away from them.

China is now attempting to ban bitcoin by developing its own digital currency, dubbed eCNY, which will be backed by the government.

eCNY, on the other hand, the bears just a passing resemblance to bitcoin and does not employ blockchain, the distributed ledger technology that underpins all cryptocurrencies.

The announcement of additional limitations in China was not the only event this week that weighed on cryptocurrencies.

Evergrande's earnings have failed to keep up with its extravagant spending, and the company is now more than $300 billion in debt.

The stock market collapsed due to the failure of such a large business and a big selloff in cryptocurrencies.

Investors always tend to cash in on their riskier assets when the markets are volatile, and cryptocurrencies are among the riskiest investments you can make.

From Monday to Tuesday, Bitcoin's price fell by 5.7%.

Bitcoin is also attracting the attention of US officials.

In an event organized by the Washington Post on Tuesday, Securities and Exchange Commission Chair Gary Gensler spoke at length about cryptocurrencies, and he wasn't enthusiastic regarding their future.

To date, China has accounted for most global crypto mining, with the United States a distant second.

The University of Cambridge estimates that China accounted for 47 percent of all crypto mining in April 2021.

In comparison, the United States accounted for 16.8% of global crypto mining during the same month.

That will likely change shortly.

A crypto-mining exodus was happening even before the formal announcement.

Authorities in the Chinese region of Inner Mongolia confiscated over 10,000 laptops custom-built for crypto mining only days after the information, according to Coindesk.

After Beijing announced a blanket ban on all crypto trading and mining on Friday, cryptocurrency exchanges and suppliers of crypto services are racing to cut connections with mainland Chinese clients.

Huobi Global and Binance, two of the world's largest exchanges and popular with Chinese consumers, have halted new account registrations.

Huobi also stated that before the end of the year, it would clear up any existing ones.

"We started taking corrective actions the day we got the notification," said Du Jun, Huobi Group co-founder, in a statement to Reuters.

Huobi, formerly the world's largest crypto exchange, had begun on a worldwide development plan many years ago and experienced consistent growth in Southeast Asia and Europe, according to Du.

After China, formerly the world's largest bitcoin trading and mining centre barred such platforms from changing legal currency into cryptocurrencies and vice versa, several Chinese crypto exchanges shut down or relocated offshore in 2017.

Then, in May of this year, China's State Council declared that bitcoin trade and mining would be prohibited.

China's prohibition covers crypto exchanges that do business with Chinese individuals, even if they are based outside of the country.

Coinbase, which is one of the most famous cryptocurrency exchanges in the United States, has not publicly commented on the restriction.

According to Bloomberg, however, investors shied away from the company's first bond offering following the news.

Cobo, a crypto asset administration and custodial platform, relocated its operations from Beijing to Singapore lately. 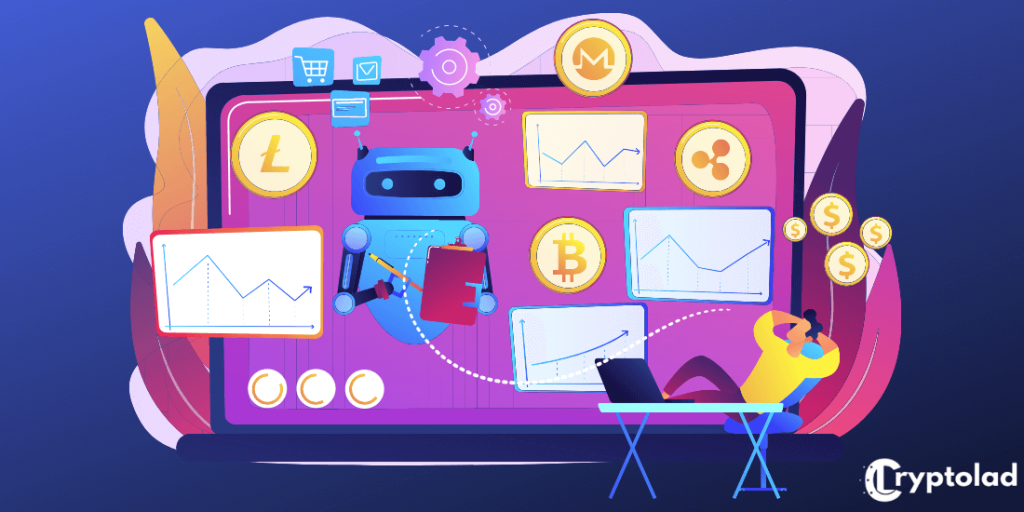 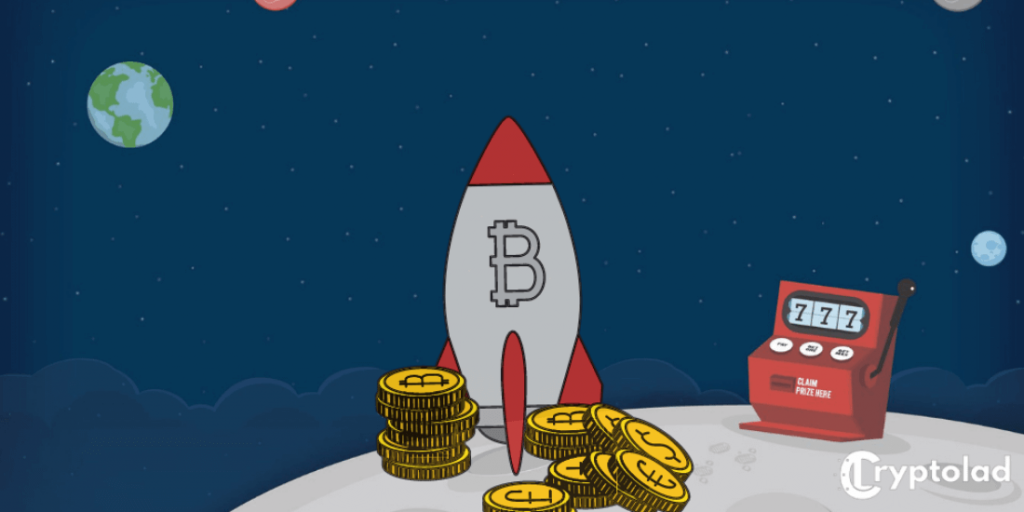 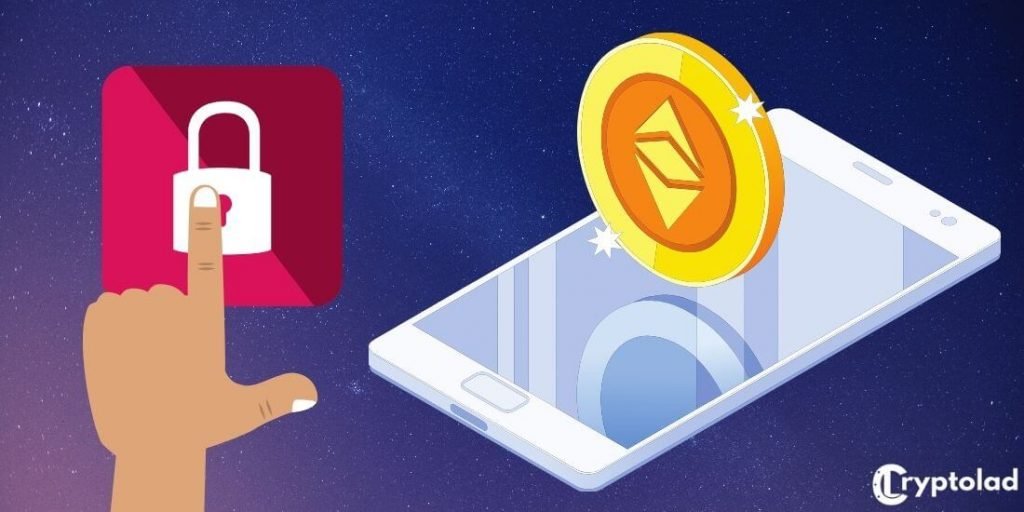 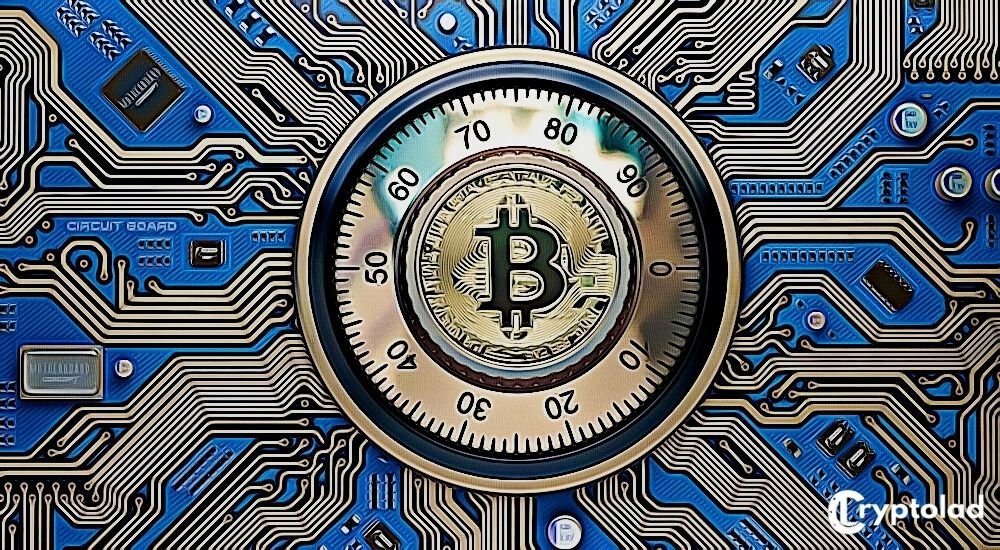 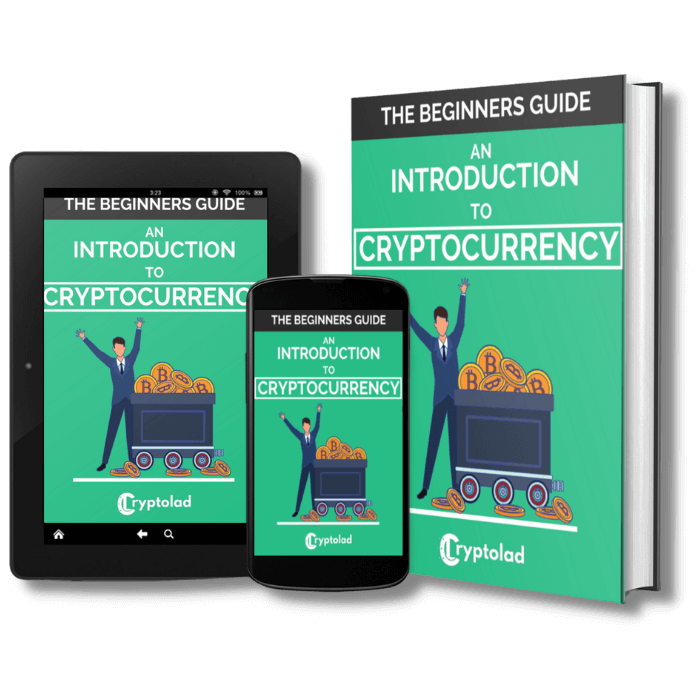