What Are Initial Exchange Offerings? 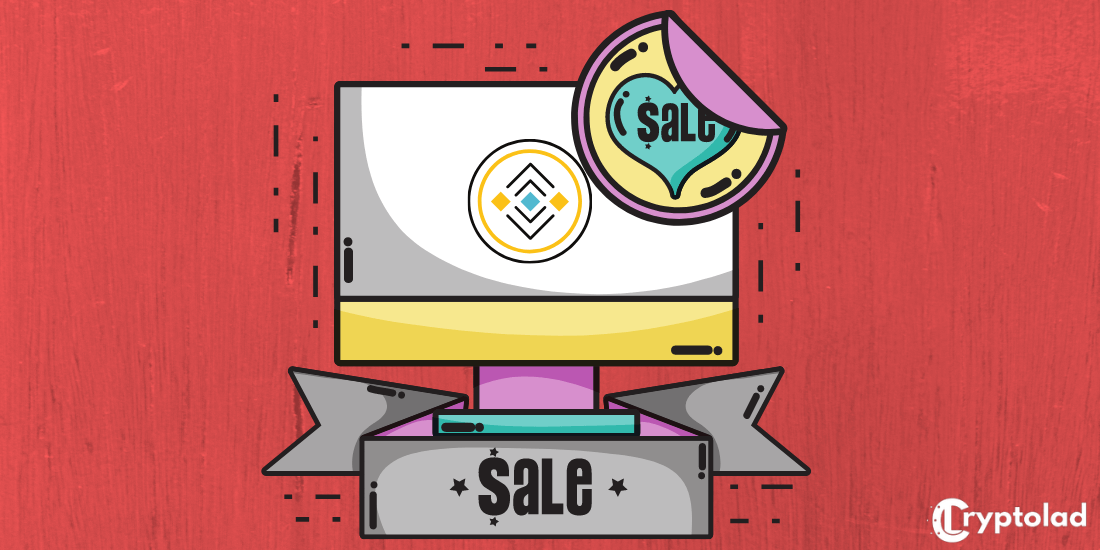 In this article, we'll be covering IEO's and exactly where they fit in the cryptocurrency world.

We highly recommend you read this before your invest in an initial exchange offering.

During an Initial Exchange Offering, an exchange will offer specific tokens at sale price exclusively to their users in order to raise capital for startups.

Shortcuts show
1) Initial Exchange Offering (IEO) Definition
2) What is an IEO?
3) How Do Initial Exchange Offerings Work?
4) How Do You Participate in an IEO?
5) Differences Between An ICO and IEO
6) Benefits of IEO's
7) Drawbacks of IEO's
8) IEO's in a Nutshell
9) How to Buy NFT’s: The Ultimate Guide
10) How to Stake Crypto in 2022: The Ultimate Guide
11) Crypto Gambling Hub

What is an IEO?

Initial Coin Offering (ICO) is a common phenomenon in the crypto community. Initial Exchange Offering (IEO) is steadily catching up, though. This model is carried out in various crypto platforms. It involves a third-party crypto exchange, whereas ICOs approach investors directly.

IEO's help raise funds for startups. They have to adhere to the exchange protocols and meet the necessary commitments. Mind you, crypto tokens aren’t offered to the general public in this process. Only members of the exchange platform can participate.

How Do Initial Exchange Offerings Work?

Multiple cryptocurrency exchanges are adopting IEO's. Binance was the first in line. Their IEO platform was called Binance Launchpad. BitTorrent initiated a token sale that raised around $7.2 million under 15 minutes! Fetch.Al broke the record when they hit the hard cap of $6 million in 22 seconds.

This prompted notable exchanges to launch their IEO platforms. Companies or projects which wish to conduct a token sale on the platform have to remunerate a listing fee. They also have to share a portion of the tokens traded through the IEO. The crypto exchange administers the entire exchange to raise funds.

As the exchange takes hold of several tokens, they can ease with the issuer’s operations. Participants of this program do not dispatch their funds to smart contracts. They must produce an account in the exchange instead. The contributors fill their digital wallets with currencies to obtain fundraising tokens.

How Do You Participate in an IEO?

IEO's are relatively rare in the digital currency sector. It’s easier to find platforms you like this way. It would be best if you looked for exchanges hosting a crowd sale that piqued your interest. Register an account in that exchange and complete the verification process.

Once you’re done, look for the cryptocurrencies the IEO is accepting. Fund your digital wallet with those coins. All you have to do now is wait. The IEO will begin to moderate the process soon afterward.

Differences Between An ICO and IEO

Usually, crowdsourcing funds for a new product or service were done through an ICO. Early investors could purchase tokens at a lower rate and buy their way into the company.

Both these exchange processes abide by the rules set by Initial Public Offerings. There is a key difference between the two, though. IEO's use exchange platforms as a base.

Only members of those exchanges are allowed to make the trade. The platform is wholly responsible for acquiring potential clients. Their reputation will suffer otherwise. Because of these hands-on approaches, IEO's are considered to be safer than ICOs.

Startups undertake iCO's. They sell tokens on their websites. have raised almost $30 billion for crypto companies. On the other hand, IEO's act as middlemen. They are the trustworthy third party that ensures a safe and secure transfer.

The platforms screen, market, and sell tokens to reliable customers. There is also a limit on the number of tokens an investor can buy. This attracts new customers. They are usually capped at $20,000. This prevents investors from monopolizing the trade.

The central idea behind this process is to make crowdfunding secure. All the exchanges are monitored during the investment. There are a few more benefits to consider. Let’s take a closer look.

• The Process is Trustworthy

The entire process is trustworthy. One of the benefits of IEO is that the crowd sale is conducted in a cryptocurrency exchange platform. Every project and stakeholder is screened.

Exchanges need to maintain their reputation to partake in other projects. They carefully examine token issuers. This helps them eliminate potential scams or dubious projects.

• The Platform is Secure

Companies that issue tokens do not have to concern themselves regarding security. The cryptocurrency exchange is in charge of the IEO’s smart contract. Even the Know Your Customers and Anti-Money Laundering processes are looked at by them.

• The Exchange is Easy to Work With

The companies don’t have to do things on their own. The benefit from IEO's simply for the exchange platform’s presence alone.

The listing fees are a small sacrifice for their services. They even require a lower marketing budget. Issuers can take advantage of the existing customer base too.

Despite the numerous benefits, there are some things you should consider. No solution is perfect, and IEO's are no different.

• The Process is Expensive

The biggest disadvantage startups face the price of the listing. No matter how secure IEO's are, they are significantly pricier than ICOs. The associated cost with token sales can overwhelm a few startups. Some platforms even take a certain percentage of tokens during the fundraising process.

• The Exchanges are Uncompromising

Cryptocurrency exchange platforms take projects they can execute with diligence. They won’t collaborate with projects that may put their reputation on the line. It’s their team that takes the blow if requirements aren’t met.

They ensure the startups’ goals are realistic and attainable. They screen the members too. The exchange has the right to back out if they deem something dubious about the project. Their reputation comes first. So they decide if they want to take on your project.

• The Minimum Holdings are Higher

IEO's have a significantly higher minimum holding than ICOs. This comes with two dilemmas. A minimum of holdings will drive away potential investors. Establishing this may also inflate the value of the token. People may begin to think it’s scarce and overvalue them. 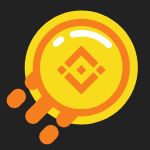 ICOs once created a fundraising boom back in 2017 and 2018. A large percentage of those projects were dubious, though. It caught the attention of multiple regulating bodies and evoked ICO bans.

It’s no longer a sufficient fundraising model for new businesses.
IEO's provide certain advantages compared to the other model.

There is an increased level of trust among stakeholders. The exchange platforms actively participate in the fundraising programs. An initial exchange offering provides an additional level of security that helps with authentication.

With that said, we hope you enjoyed our explanation of IEO's and how they work. 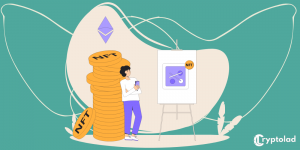 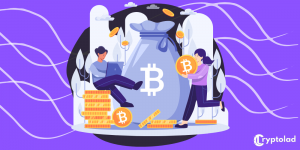