Wrapped Tokens Explained: How Do They Work? 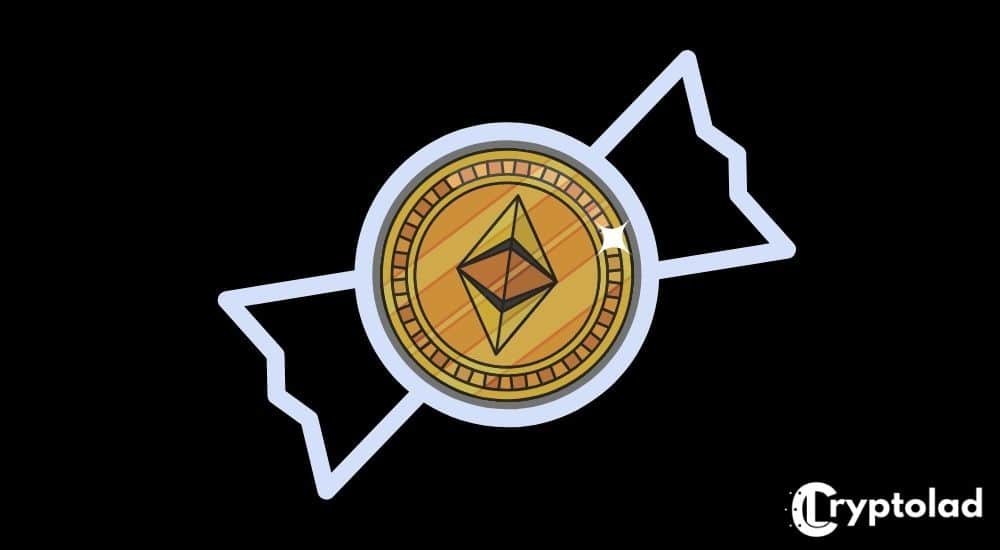 A wrapped token is a cryptocurrency on the Ethereum blockchain with a value equal to that of any other underlying asset, regardless of belonging to the same blockchain or being on one at all.

The reason behind calling it a wrapped token is because the actual asset is “wrapped,” a type of digital vault that lets us replicate the wrapped version on another blockchain.

For instance, Wrapped Bitcoin is a token with value to one BTC at any moment because a smart contract algorithm can reproduce its value in real-time and regulate the underlying stream of a fund with demand and supply information derived from user transactions.

Wrapped token users receive the same amount of value in an asset that’s “wrapped up” – the asset can be effortlessly mobilized using DApps or decentralized applications.

Why are Wrapped Tokens Necessary? 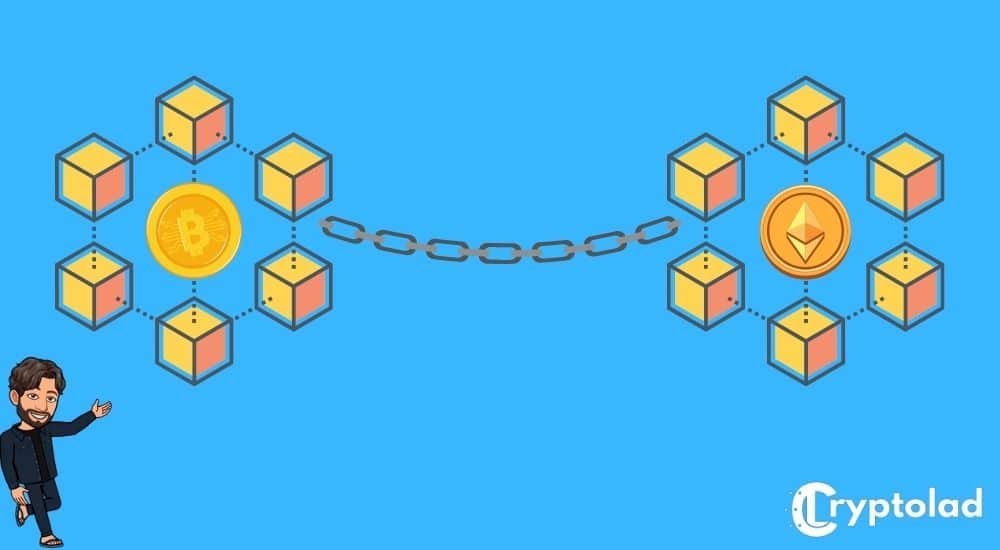 Functionalities vary from one blockchain to another, blockchains can’t communicate with each other.

The Ethereum blockchain isn’t aware of what’s happening on the Bitcoin blockchain. This is where wrapped tokens come in, establishing more bridges between the multiple blockchains.

You could even consider wrapped tokens like stablecoins because it obtains its price from another asset.

For the stablecoin, that is generally fiat currency. On the other hand, it’s typically a native asset on another blockchain for a wrapped token.

Since blockchains are detached systems, it’s hard to establish a piece of sure-shot information between them.

After wrapped tokens, the blockchains develop something of a bridge between them, giving the underlying tokens a way to travel cross-chain.

If you’re an ordinary user, it’s potentially worth nothing, and you don’t need to be concerned about the wrapping and unwrapping procedure. Feel free to trade the wrapped tokens, just like all other cryptocurrencies.

Wrapped Tokens Explained: How Do They Work? 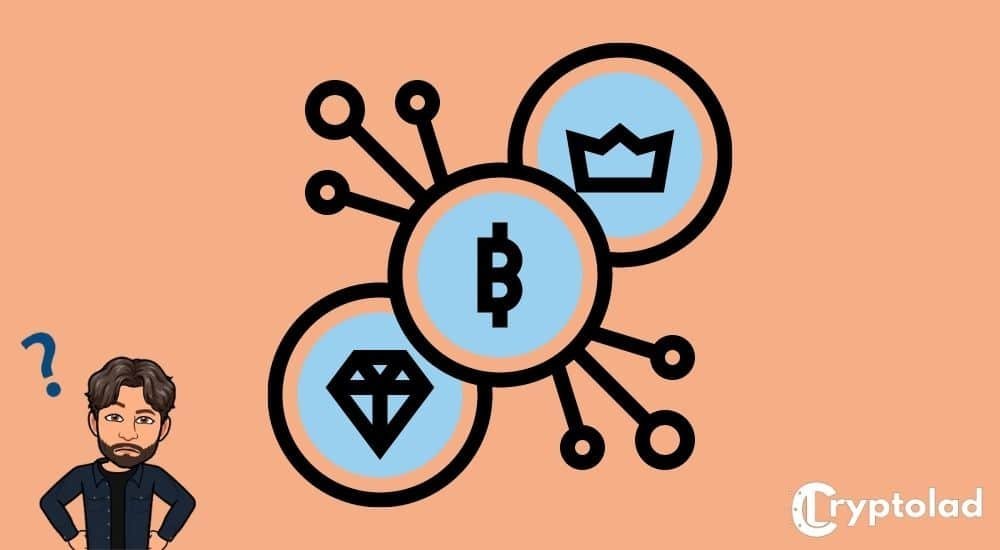 Let’s start with an example.

WBTC or Wrapped Bitcoin is Bitcoin on Ethereum but in a token version. This ERC-20 token is meant to feature a one-to-one peg to a Bitcoin’s value, allowing an individual to use BTC on the network of Ethereum seamlessly.

Generally, wrapped tokens need a custodian – an individual or entity holding the same quantity of assets as the wrapped amount. The custodian can be a merchant, a DAO, or a Smart Contract.

From this, we can understand that in the case of WBTC, the custodian must possess 1 BTC for every WBTC that’s minted. The chain bears proof of this reserve.

But how does the entire wrapping process pan out? BTC is sent to the custodian by the merchant so it can be minted.

WBTC is then minted on Ethereum based on the amount sent. On occasions where the WBTC must be transformed into BTC again, the custodian receives a ‘burn’ request from the merchant, followed by the BTS being freed from the reserves. In this regard, the custodian can be considered both the wrapper and unwrapped.

Although some think Tether (USDT) is a wrapped token, that isn’t the case.

USDT normally trades for USD one-for-one, while Tether’s system isn’t holding the same USD count for every USDT existing in their reserves. In that place, the reserve is composed mainly of cash and other real-world cash equals, loan receivables, and assets.

But the concept is rather similar. Every USDT token behaves like a fiat USD’S wrapped version. 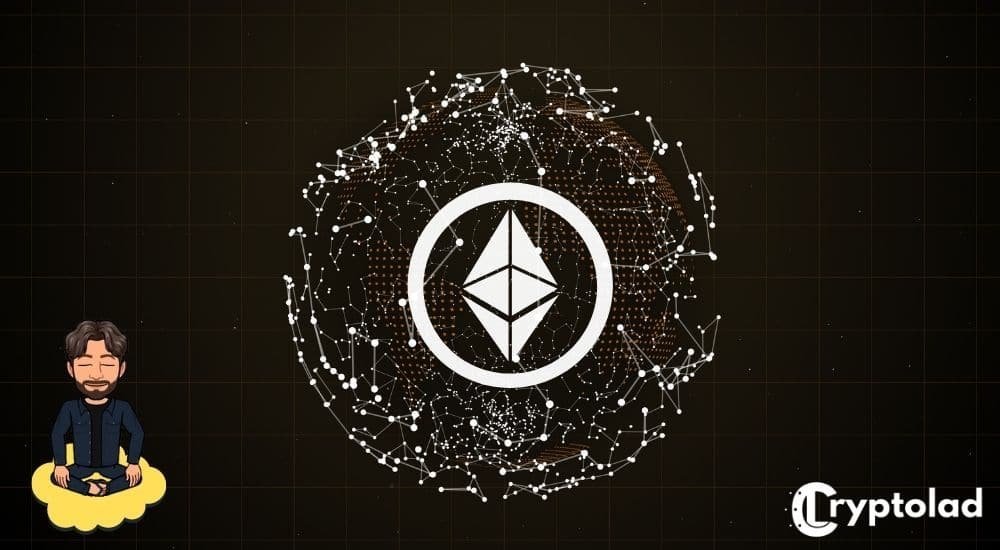 On Ethereum, wrapped tokens are tokens from foreign blockchains. They are created to comply with the ERC-20 standard.

So here, you can use non-native assets to the Ethereum. And as you’d assume, unwrapping and wrapping tokens on Ethereum isn’t a cheap affair.

But then again, as ETH came into being before the announcement of the ERC-20 standard, it’s not compatible with it.

Some DApps ask you to convert between an ERC-20 token and ether, and this poses a challenge. This led to the inception of wrapped ether or WETH. This is ether’s tokenized version on Ethereum. 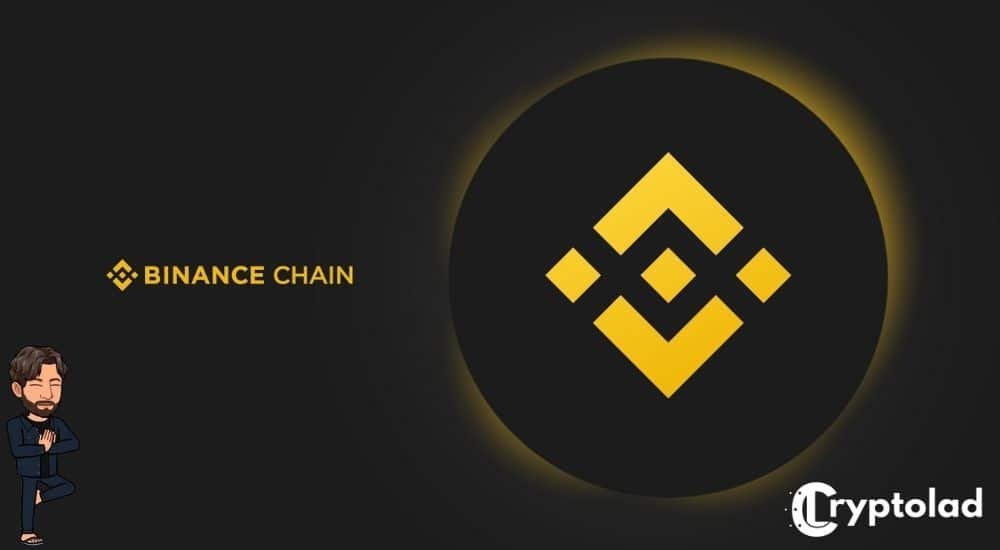 Similar to Ethereum’s wrapped tokens, Bitcoin plus some other cryptos can be wrapped to use on the BSC or Binance Smart Chain. Through the Binance Bridge, you can wrap your crypto assets like ETH, BTC, USDT, XRP, DOT, BCH, and some more to use as BEP-20 tokens Binance Smart Chain. After moving the assets to BSC, the owner entity can use or trade them in multiple yield farming apps. 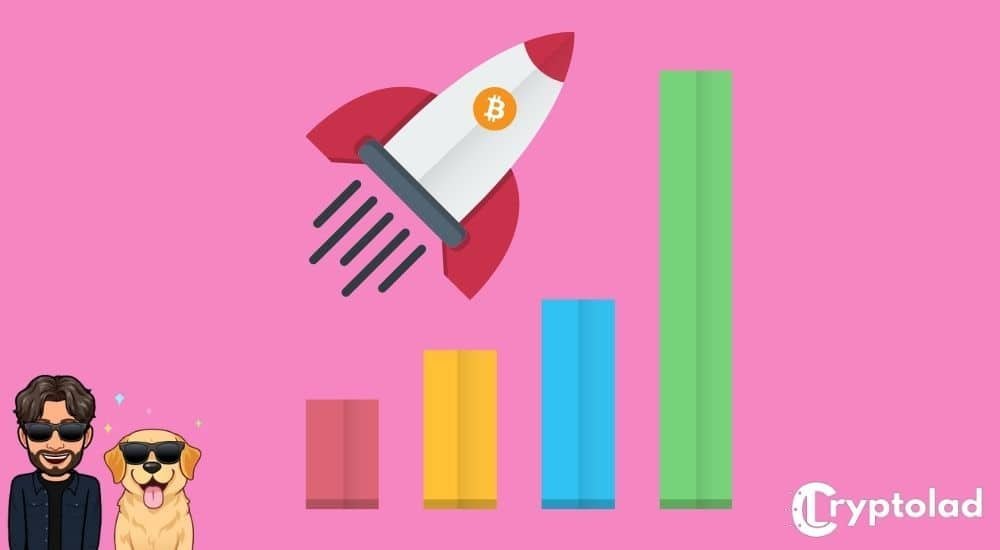 Although many blockchains feature token standards unique to them (BEP-20: BSC or ERC-20: BSC), these standards don’t work across multiple blockchains. By using wrapped tokens, you can use a non-native token on certain blockchains.

Additionally, capital efficiency and liquidity can be increased through wrapped tokens for both decentralized and centralized exchanges.

And last but not least, time is money. Bitcoin comes with some amazing properties, but it’s not the fastest medium and can be quite pricey at times. These problems can be solved using a wrapped medium on the blockchain to lower fees and increase the transactional pace. 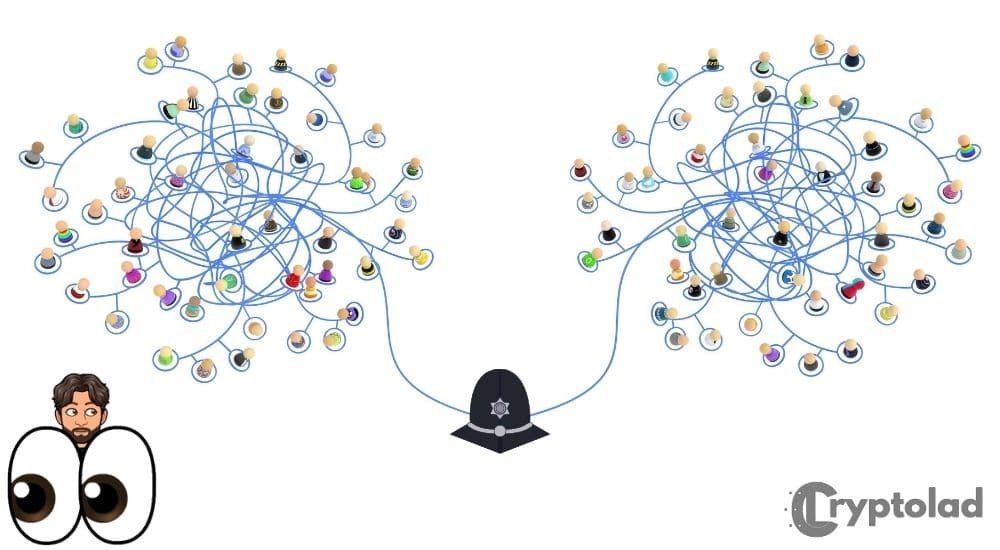 Almost all of the current forms of wrapped tokens ask for trust in the fund-holding custodian. Technology has advanced at an impressive rate, but it still can’t make wrapped tokens fit into true cross-chain transactions, so a custodian needs to be the one inputting the data.

A few more decentralized options are currently in the work and might be introduced to the market in the future, which removes the need for a custodian in the middle.

Due to high gas fees and occasional slippage, the minting process isn’t the cheapest expense to count. 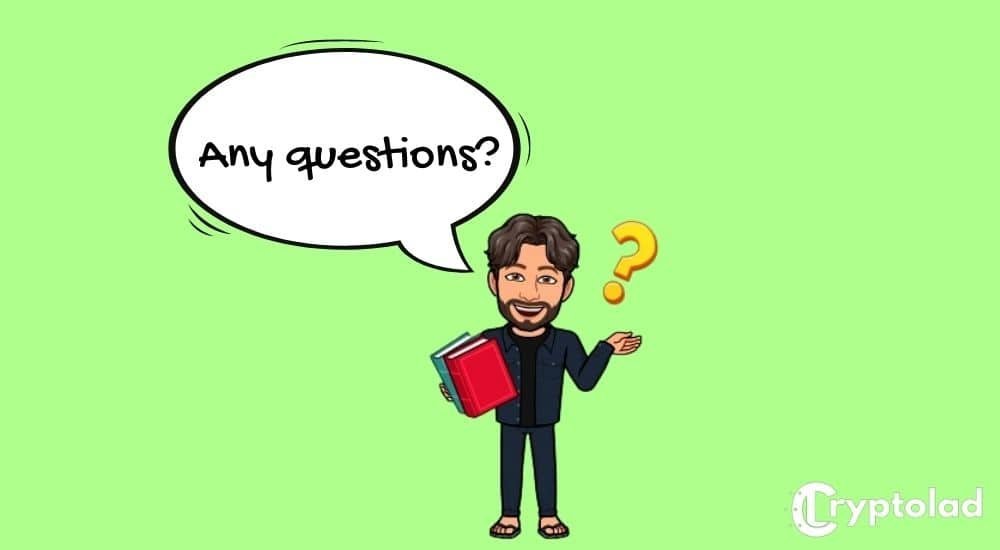 Wrapped tokens effectively create bridges between multiple blockchains. It’s an asset’s tokenized version that lives natively on some other blockchain in the simplest terms. This increases the factor of interoperability in the Decentralized Finance (Defi) and cryptocurrency ecosystem. A world with wrapped tokens is a place where capital is much more efficient.