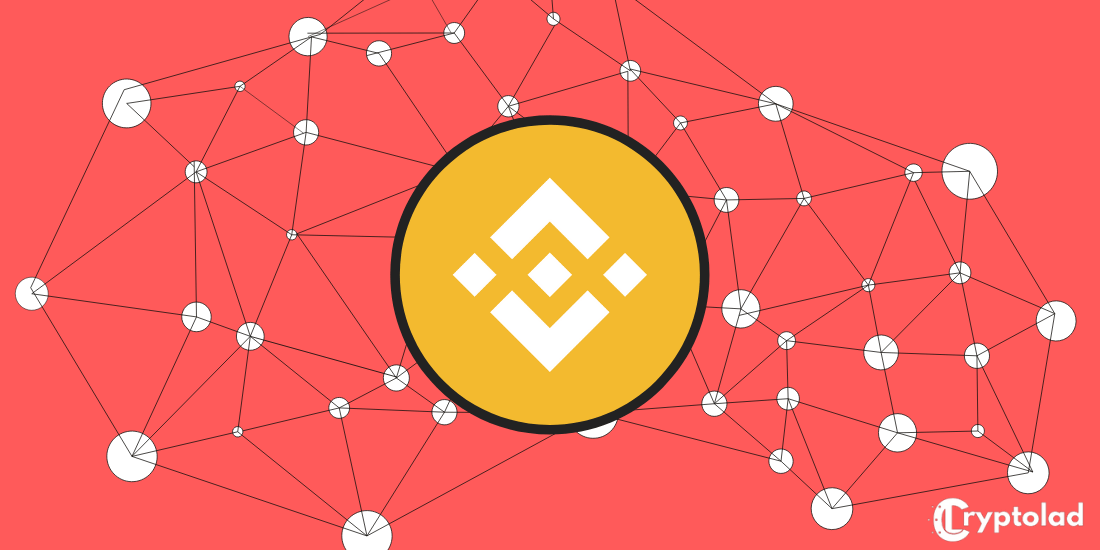 Tokens are now on the rise besides cryptocurrency and have become a top pick among developers.

They are easy to implement, and practically anyone can release them into the blockchain network.

Startup companies most commonly use them to raise funds for their projects to go live.

However, there are many similar and convenient tokens available.

This article will explore the world of BEP-20 and how it functions to benefit all stakeholders effectively.

We invite you to continue reading to find out how you, perhaps as an investor or a developer, can reap the benefits of BEP-20.

Before we learn about BEP-20, it is important to be familiar with what BSC is to clarify its functions.

Of course, to achieve superior efficiency, it had to make many compromises, one of them being the unyielding programmability as a blockchain.

However, the BSC world already sees high-performance developments that will change the way decentralized applications or DApps are created.

Perhaps the best feature of the BSC is the fact that it is EVM-Compatible.

What this means is that people can quickly port from the Etheruem blockchain to the BSC network.

It has all the built-in tools and DApps of Ethereum, making it a matter of just altering a few configuration settings.

BSC was designed to work in harmony with the Binance Chain that already exists.

Users can interchange between platforms with great ease. They would have to punch in the right settings to complete the transition, and that is it.

This contributes to continuing and growing trade in the Binance Chain network.

This creates a colossal ecosystem that allows developers and investors to explore a plethora of use cases.

This brings us back to BEP-20. BEP-20 was created as an extension of ERC-20, the originator of the standard for which tokens are made.

Because BEP-20 is essentially built from the same blueprint as ERC-20, the two are compatible in their corresponding networks.

BEP-20 was introduced in the Binance Smart Chain network as a means to allow developers to release a wide range of tokens into the system.

It is flexible and easily convertible. BEP-20 tokens are powered by BNB, the endemic coin system in the Binance Chain.

Validators, thus, have the leeway to claim transactions in the blockchain as compensation for the troubles they have had to endure.

The architecture behind BEP-20 was solely done to promote cross-compatibility among tokens and equivalent networks.

This way, developers have more freedom to shift from one network to the other in case they want to port their work.

The benefits associated with BEP-20 are collectively great. As mentioned earlier, BEP-20 was designed to promote flexibility and cross-compatibility between platforms.

Developers spend hours mining to build projects where they assign appropriate numbers of tokens to develop or progress their plan.

Startup companies usually reap the most benefits from the release of BEP-20 tokens into the blockchain. This helps them “present their proposals” to potential investors for funding fast implementation strategies.

Besides being ultra-flexible in terms of convertibility, BEP-20 tokens can be pegged to other forms of tokens in foreign blockchains.

This way, developers can create their versions of crypto-assets for trading. It is very conformable, like Lego pieces to build different structures.

Again, the cross-compatibility essentially opens up other opportunities for developers besides having the flexibility to be converted into other forms of tokens.

It promotes swift trading and grants DeFi developers the headway to initiate DApps without burdening the Binance Chain network.

Using tokens can be beneficial for allowing faster transactions, leading to more liquidity of digital assets, and allow for a large value of assets to be moved with ease.

Using tokens like BEP-20 can allow allocating a certain level of value to cryptocurrency levied against certain measurable metrics.

It completely removes the need for third-party intervention in the facilitation of transactions which allows for faster completion.

Facilitating transactions and moving assets based on Ethereum powered networks are generally convoluted and time-consuming.

The facility allows regulations to be in place for dictating who can spend them and how much can be spent.

This allows traders to control certain elements of the transactions that allow for more security and transparency.

Research thoroughly on the projects that interest you and see how you can benefit from owning or spending BEP-20 tokens.

As an investor, you would want to ensure the least amount of spending on your part and maximum security.

As developers, you would want to receive the most funding and have investors interested in your product.

Thankfully, BEP-20 tokens are very risk-free, but it is still advisable to be thorough with the process.