The field of cryptocurrency continues to grow and get more interesting with each day. In this field stems another branch or characteristic of cryptocurrency known as a stablecoin. Now, exactly what are stablecoins? Cryptocurrencies tend to be dynamic in terms of their features and their intrinsic value tends to change drastically. To minimize this flickering nature of cryptocurrencies, the concept of a stablecoin was introduced. Researchers are still trying to figure out more about the functionality and usage of stablecoins.

The cost of a stablecoin is generally incorporated with a certain form of asset. The commonly used collaterals of stablecoins are valuable items such as gold or any precious metal, fiat currencies such as Euro or US Dollars, and they can also be pegged with other forms of cryptocurrency. The value of a bitcoin or bitcoins is highly volatile and unstable. They tend to either increase massively in their value or experience a drastic drop due to external factors. When the concept of stablecoins was introduced among the mass it became pretty famous and well-known, since now they can handle the fluctuations of bitcoin easily. The functionality of stablecoins is ensured because it has a direct relation to the physical assets or methods of monetary exchange, connecting the virtual world to the real one.

The idea of stablecoin came into practice when the volatility of cryptocurrency was causing significant damage to the related parties and underlying resources. Stablecoin was established to show that investors can expect a fixed return through cryptocurrency. Before the scenario would’ve been complicated because of the flickering nature. It was used to gain the trust of the external users such as investors and creditors so that they can rely on its value. 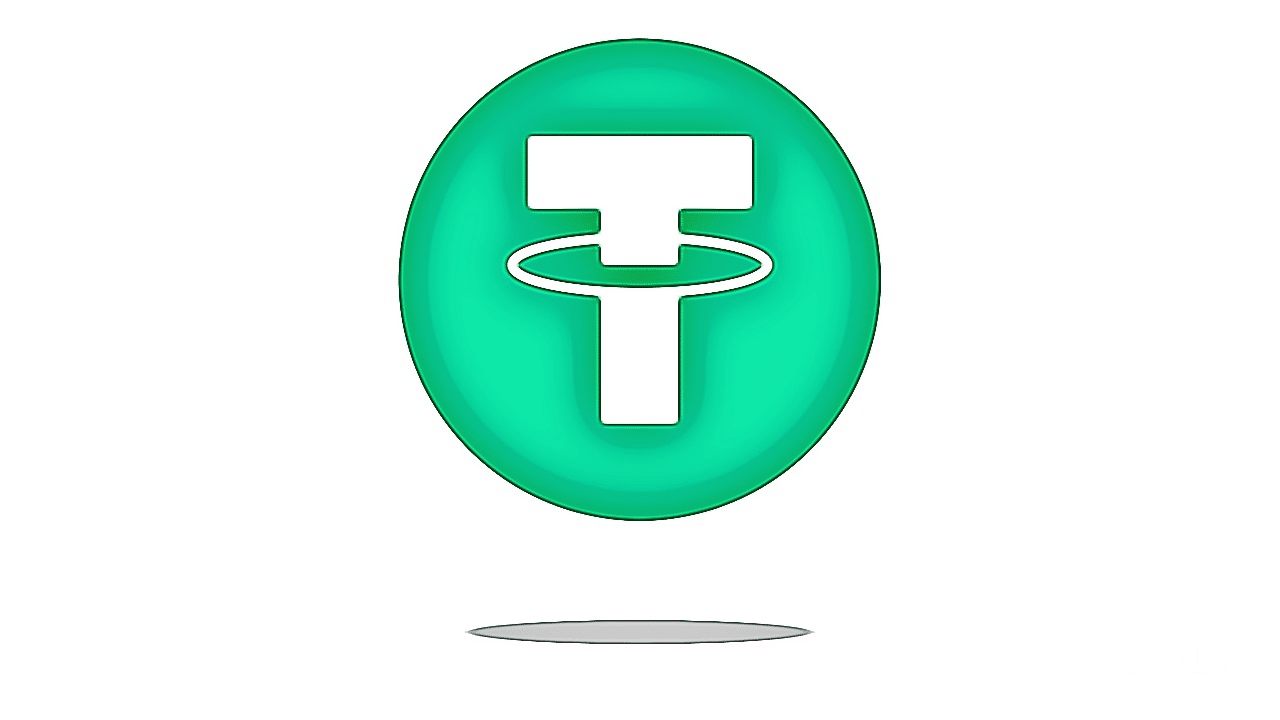 The next question in line might be how do I make this stablecoin work? There are few confusions here and there regarding the functions and operations of stablecoin but don’t worry we’ll be clearing this out in detail. Primarily you can operate the stablecoin in three ways, firstly you can associate the stablecoin with a fiat currency that is the usual US dollar bills or currency, whenever a single stablecoin is authorized, a single dollar is deposited in a bank as collateral. 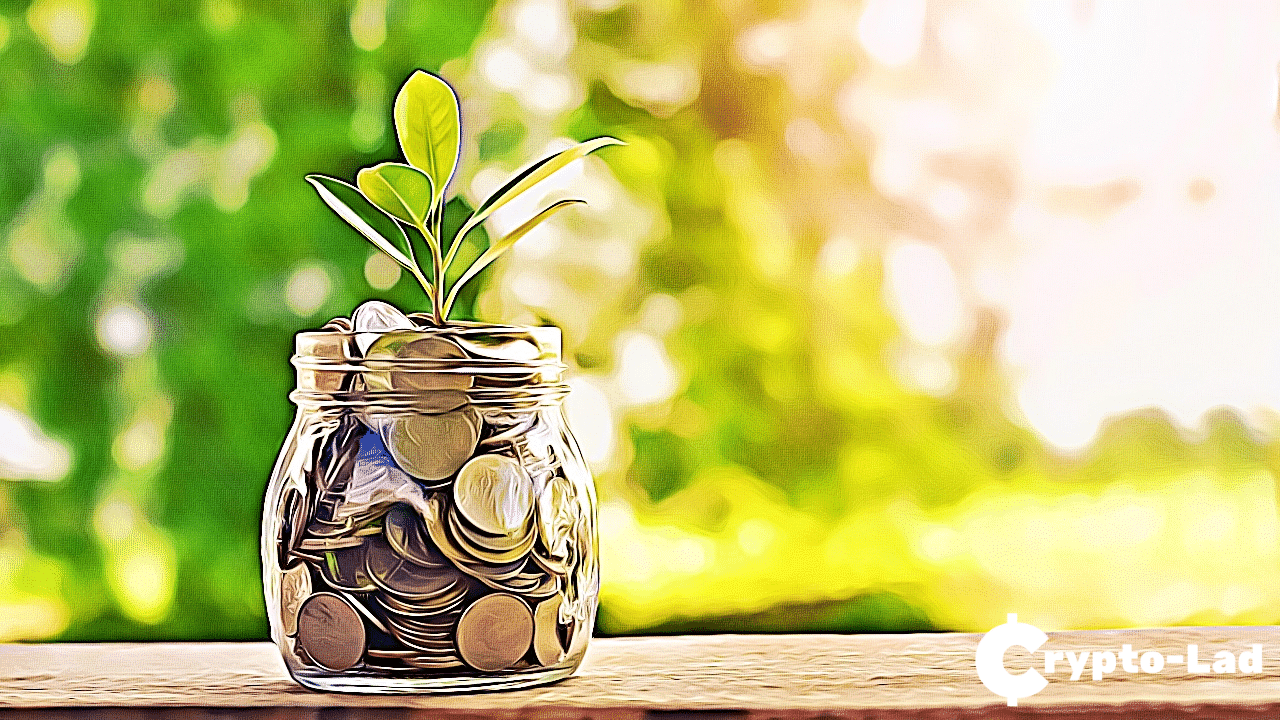 Now that you know what are stablecoins, it is important to understand their importance. The magnitude of stablecoins in the world of cryptocurrency is high. It has created its mark because of its characteristics and unique features. Their usage will become more significant in any economy since they can easily lower the fluctuating nature of cryptocurrency. Building a sense of trust and reliability in the minds of the investors and external users, they have created a secured medium to store their valuables. In terms of liquidity, this is a whole new edge because now the virtual currency can be converted with ease.

Decentralization of value is a major issue faced with cryptocurrency and this can be dealt with using stablecoins. There might be a dilemma regarding the fact that if it is associated with any fiat currency, it directly links up with the national bank of that state. Hence, it has to ultimately follow a more centralized system but this is minimized by the concept of over-collateralization. This means that they need to deposit a higher amount of currency in the bank for a single cryptocurrency. Two factors that make stablecoin highly popular and favorable are the reliability and quick conversion methods. Stablecoins will make the blockchain activity less complex since payments made through that method will be unified. The compatible nature of stablecoins makes it favorable to be used through various collaterals such as fiat currencies, basic commodities, and cryptocurrency in general. Stablecoins is more acceptable globally in comparison to any other form of cryptocurrency.

Undoubtedly the biggest advantage of stablecoin comes from its ability to be linked with various mediums. Even social media platforms can be used to operate stablecoins such as making any transaction via Facebook or Instagram. Physical currency or money will become obsolete in the upcoming years because the concept of stablecoin will make digital payments easier and quicker. The level of transparency through the various integrated steps is higher than any other digitized medium of payment.

The word investment is by default related to the word risk and this is one major drawback of stablecoins. A scenario might arise in the future that will cause the banks to lose their consumers. People will rely more on stablecoins because of the ease but the physical forms of storing money will lose their position.

Stablecoins may give rise to illegal activities and money laundering because of their level of accountability and transparency. Since strict policy and rules haven’t been set on digitized payments or cryptocurrencies, it can be a way out for frauds to carry out illegal actions. Currencies that tend to have a low exchange value or are not as powerful as the US dollar will face an imminent threat of losing worth.

In the end, it all comes down to how policymakers create rules and regulations for operating stablecoins in an economy. The future holds a lot for the fintech industry since digitalized payments and usage stablecoins might be the next big revolution in the world of monetary transactions. Now that you know what are stablecoins, you can be knowledgeable and use them appropriately.