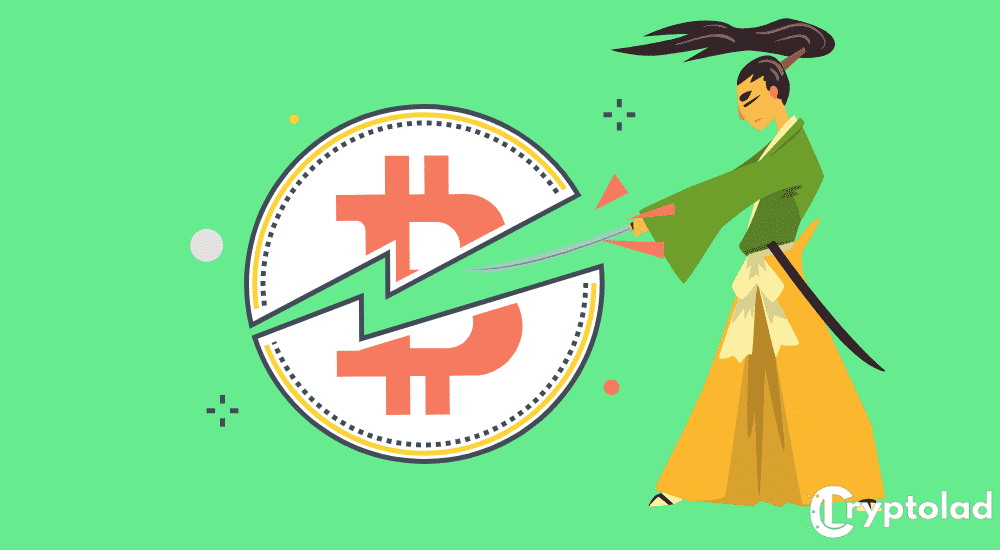 What exactly is a Bitcoin halving going to impact? Is it able to alter or influence the prices of cryptocurrencies?

Bitcoin halving is one of the most famous events in cryptocurrency circles. It’s just like a world cup tournament for them.

What makes it so exciting, and more importantly, what is Bitcoin Halving? Let’s find out. 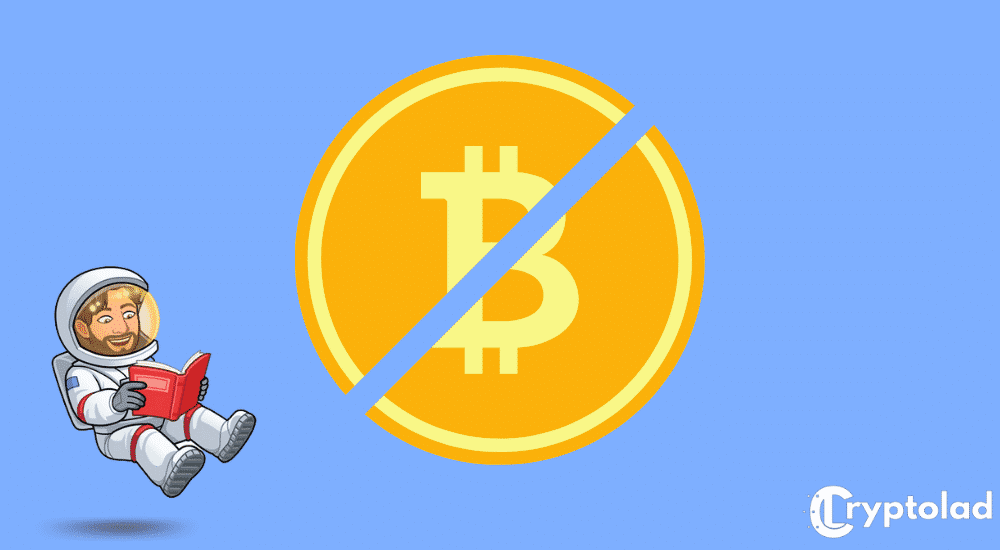 The most fundamental thing about Bitcoin mentioned in the famous white paper is that the number of total Bitcoins produced in a given time would always remain within the limit of 21 million.

This will help us understand what Bitcoin Halving is. It means that more than 21 million Bitcoins can’t be created so that a fresh supply of new coins can be maintained for decades to come.

Blockchain technology or Bitcoin is a network of computers located worldwide with encoded information about Bitcoin inside them.

Every single computer like this has the complete blockchain information stored inside with the whole transaction history so that they can be able to verify every single transaction.

This transparency enables them to detect any fraudulent activities and keep the process free of cheating or hacking.

When miners successfully verify and process a transaction using their computers, the Bitcoin network rewards them with BTC coins to compensate them for their efforts in using computers.

But since the number of bitcoins that are mined increases every day, how can we ensure that their supply in circulation remains finite and the rewards remain the same for miners?

What is Bitcoin Halving? 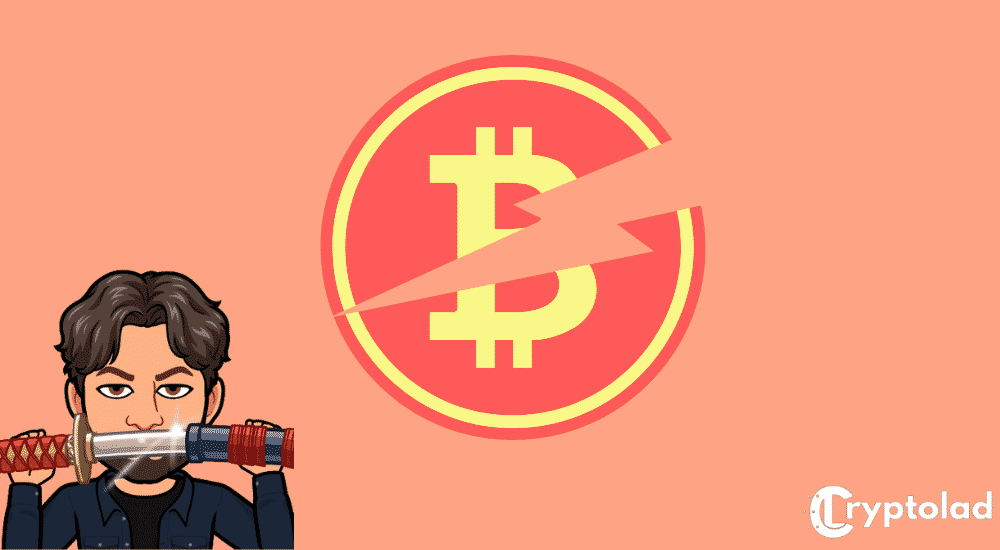 Bitcoin has a finite quantity by design. This makes them scarce because the highest supply count for Bitcoins will ever be issued 21 million.

This number is maintained through the halving process, which cuts the rewards on bitcoin mining by 50 percent every 4 years.

Miners constantly keep mining new blocks, adding more and more bitcoins into the fold through the rewards they receive to process every transaction.

If this keeps going on at a constant rate, most of the bitcoins will enter the circulation before their preplanned time. When Bitcoin was first circulated, this reward was 50 BTC for every new block added to the chain after successful processing.

The network is designed to cut this reward by 50 percent after every 210,000 blocks get mined or after every fourth year.

The final halving is planned to take place in 2140.

Why is Bitcoin Halving Necessary? 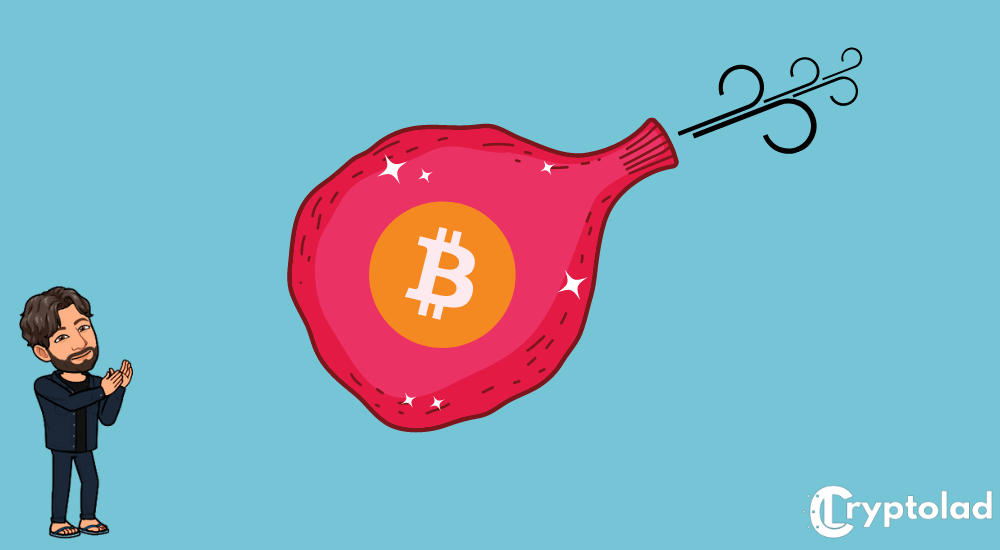 Bitcoin Halving is necessary so that the Bitcoin quantity doesn’t exceed or reach its maximum count of 21 million before time.

Halving slows down the rate at which new coins get created from mining rewards, lowering the available supply and increasing its market value.

This also ensures a synthetic form of inflation that adjusts itself according to the number of bitcoins and their value that increases as a result of halving.