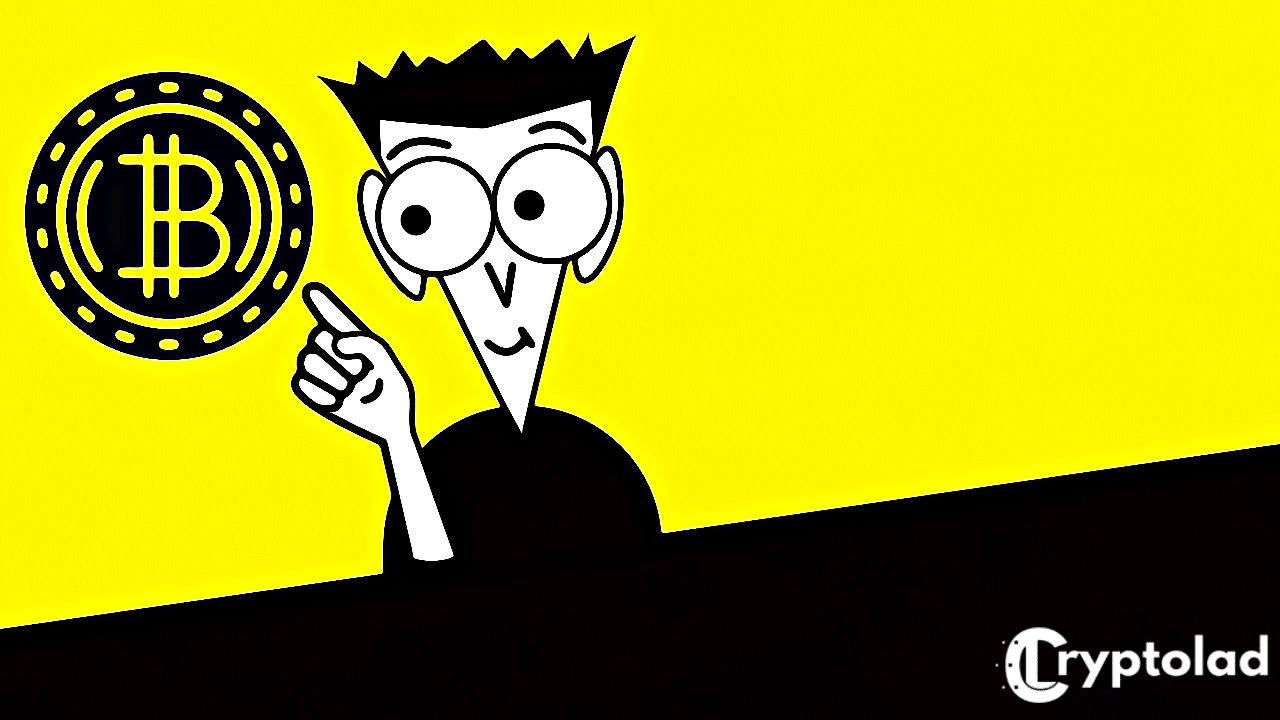 Let’s face it, understanding Bitcoin and cryptocurrency infrastructure isn’t easy. With immense prospects, more and more people are trying to invest in this new technology but lack of knowledge is a major hindrance for beginners like you reading this right now.

Therefore, we’ve come up with an easy-to-understand guide that explains bitcoin for dummies.

Shortcuts show
1) Cryptocurrency Explained
2) Bitcoin for Dummies
3) Bitcoin vs Regular Currencies
4) How are Bitcoins Created?
5) What are the Uses of Bitcoin?
6) How Does a Bitcoin Transaction Work?

Crypto is simply a short version of the term cryptography, which refers to a mechanism that secures and hides information.

Therefore, cryptocurrency is just digital money made that we use to protect its origin, secure transactions, and keep the identities of its users anonymous.

They’re modeled around technologies in such a way that allows you to use them like regular cash.

Among all the cryptocurrencies, Bitcoin, created in 2009, was the first widely adopted one.

It uses cryptography technologies and allows its users to use it as digital money for buying and selling like simple cash. Let’s learn more about it. 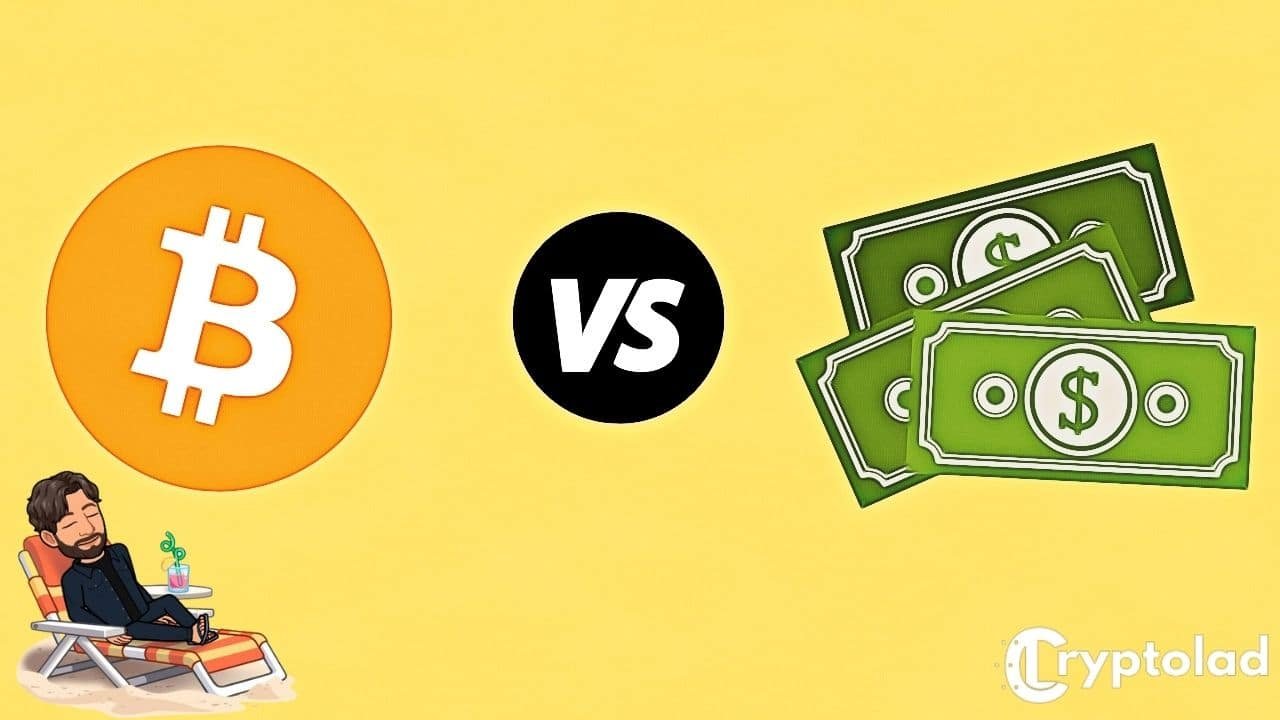 Governments print all the money in their countries just like the currency you just used to pay for your beverage or food. This means that they control our finances.

How? Well, they create it in the first place and can stop you from using it too. They can do this in many ways like Greece in 2015, for instance.

They can even freeze all your bank accounts for various reasons.

However, if you’re using Bitcoin, the government can’t do anything about this.

Why? Because Bitcoin isn’t controlled by the government and you can use it to send or receive money directly without involving any third-party.

These peer-to-peer transactions are what make Bitcoin so convenient, great, and efficient.

How are Bitcoins Created? 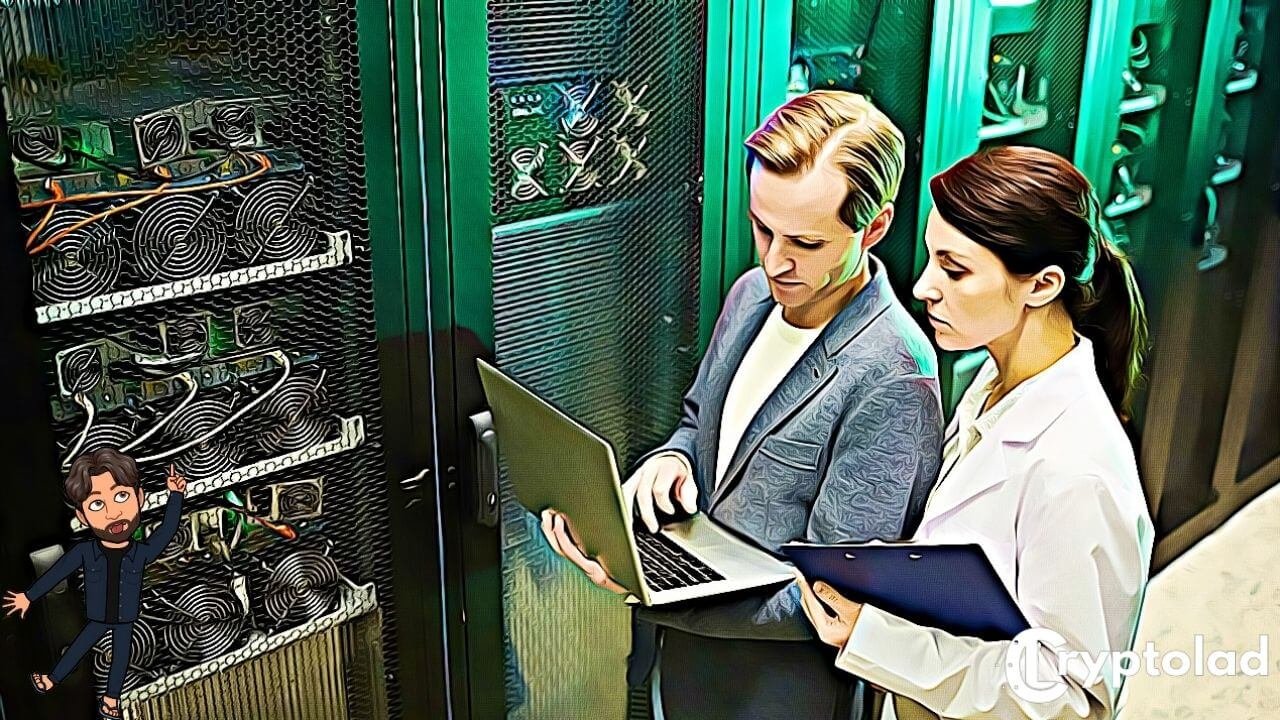 Bitcoins come into existence after a process called mining. Here’s an oversimplified explanation of mining bitcoin for dummies:

Thousands of people around the globe use their computers simultaneously to maintain a public record of every single bitcoin transaction that takes place. They do this to avoid any manipulation, hacking, or falsification.

Mining is the name of the mechanism these record-keepers use to verify and record the transaction data. Their computers have to solve complex mathematical problems to validate each entry into the record and verify that a transaction took place.

These computers or processing machines require immense power to operate so the miners are compensated in return for their work.

This reward is currently 6.25 BTC for every transaction. At current BTC rates, it equals a gigantic 250,000 USD!

What are the Uses of Bitcoin?

Despite having highly volatile prices and frequent fluctuations in value, many people are increasingly trying to integrate it within their business models, especially tech-oriented marketplaces like Coingate, Bitpay, etc.

You can use this digital currency to pay any retail, business, or marketplace that accepts it. It’s just like credit card acceptance, some companies have it, others don’t.

How Does a Bitcoin Transaction Work? 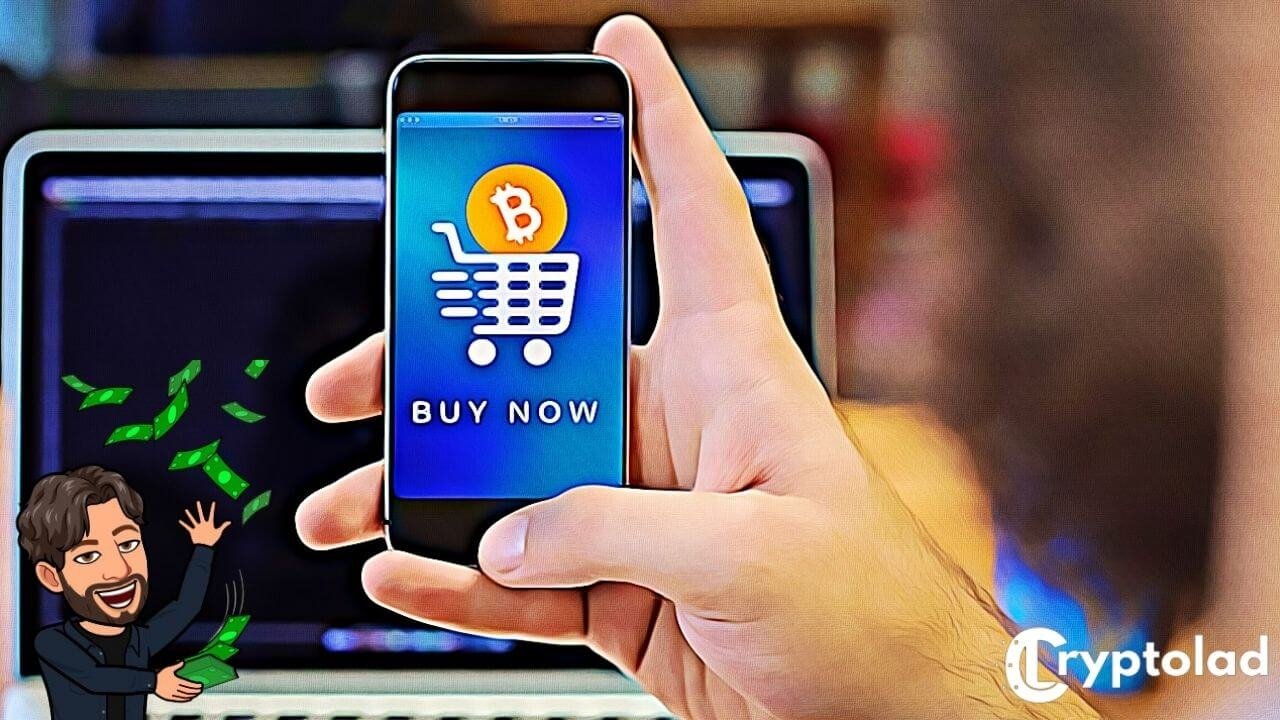 It’s fairly simple. You’ll need to install a wallet on your phone and then make sure your bitcoins are available on the device.

The company you want to pay will have to send you an invoice, which you will scan on your phone, confirm the transaction and buy the product. Yes, it’s that simple.