Who is Satoshi Nakamoto? 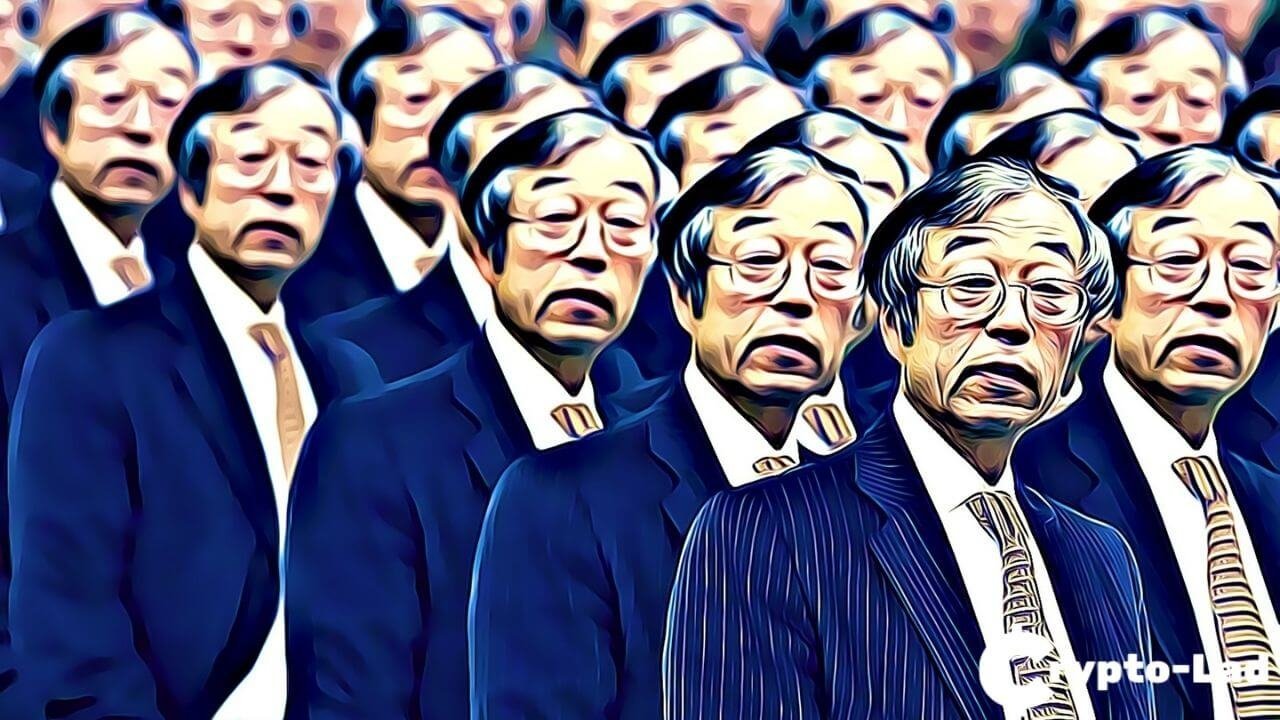 Satoshi Nakamoto is probably one of the most mysterious names that revolve around the origins of cryptocurrency. The creator (or maybe the creators) who came up with the idea use this name as an identity. Let’s find out more about it.

Who Exactly is Satoshi Nakamoto? 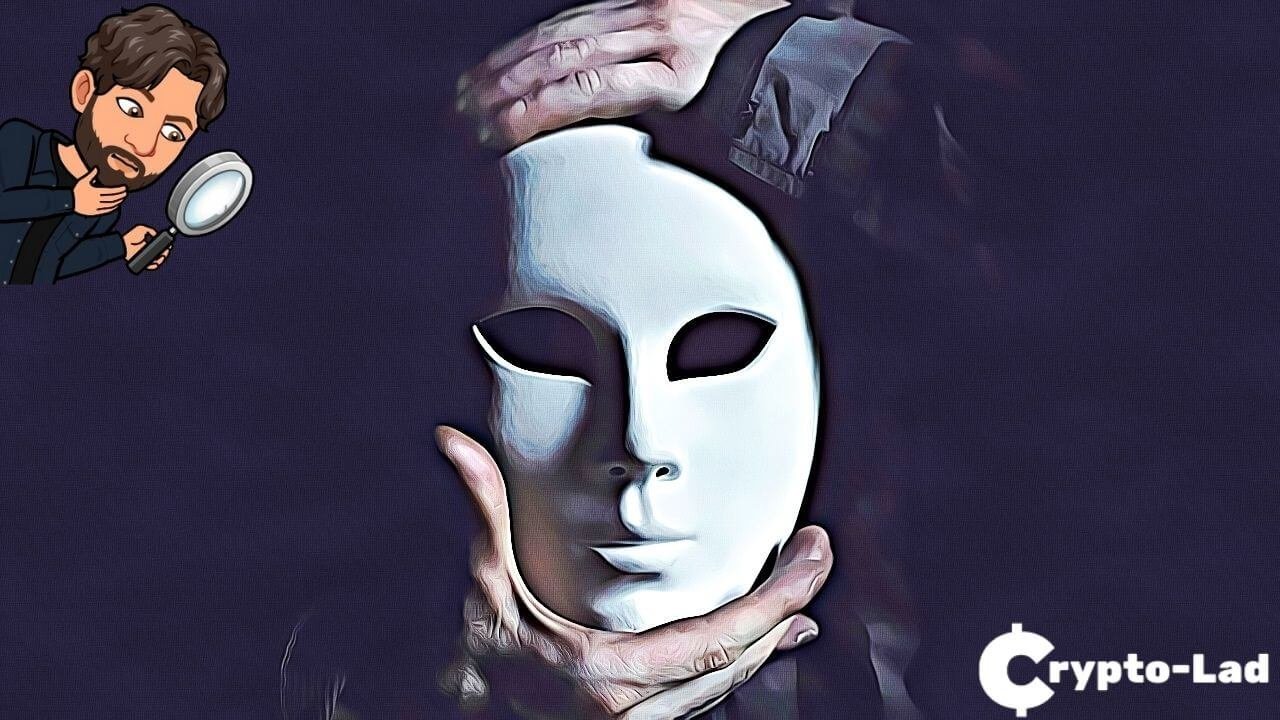 People use the name Satoshi Nakamoto with Bitcoin so much that the two have nearly become synonymous. Satoshi Nakamoto is an individual (or a group of individuals) who introduced the world to the idea of a decentralized digital currency and named it as Bitcoin. It’s also possible that they want to remain anonymous and unidentifiable. Therefore, Satoshi Nakamoto might just be a pseudonym for the actual creator because it’s still not possible to pin down the origin of Bitcoin to a certain personality.

Without any doubt, Satoshi Nakamoto is one of the key players in the world of cryptocurrency. Nothing at all is known about their location, number of people involved or how they started. All we know is that a whitepaper surfaced during 2008 under the name of Satoshi Nakamoto and it laid the foundations of the crypto world as we know it today.

Bitcoin: A peer-to-peer Electronic Cash System was the renowned paper by Satoshi Nakamoto that surfaced back in 2008 and analyzed the usage of p2p networks (peer-to-peer) to help end double spending. Double spending, or duplicate transaction, was the traditional hindrance that had been preventing the use of digital currency before the paper came out.

This was the only problem stopping the large-scale use of digital currencies because on the other hand, physical currencies could not exist in multiple places simultaneously. There was only one way to verify whether a digital currency had already been in circulation and that way was using third-party intermediaries like banks. However, there was a complication with this method: the third-party factor could easily present trust risks. Therefore, Bitcoin whitepaper by Satoshi Nakamoto came forward with a plan to solve this problem.

Nakamoto suggested that a mechanism called blockchain will help in bringing a decentralized transaction verification to reality. This blockchain mechanism will create timestamps for each individual transaction and record them one after the other on a transaction registry upon proof-of-work.

This record is practically impossible to change or alter as there are numerous nodes in the system to prevent a miscreant from disturbing the ledger to their own benefit. These blockchain registries require an immense computational and processing power to reverse or decode and are distributed across a huge network of computers around the globe.

Nakamoto kept working with the Bitcoin software until 2009, using digital communication channels to coordinate. Their last presence was recorded in around 2010. Despite having no evidence or link with a real person or a group, people around the crypto world still believe that around 1 million Bitcoins are under Nakamoto’s direct control, or in terms of USD, a whopping $24 billion. Even if this is only a mere 5 percent of the total bitcoin holdings, it still has an immense market power.