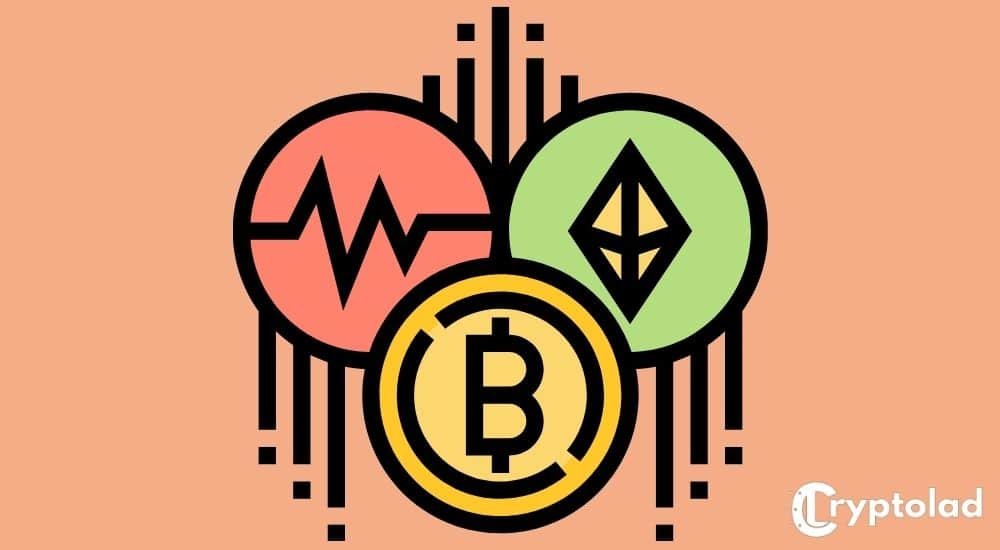 A Brief History of Cryptocurrency

Although cryptocurrency has only recently seen popularity, it's by no means a new technology. An anonymous electronic payment system was first conceived in 1983 by an American cryptographer named David Chaum. 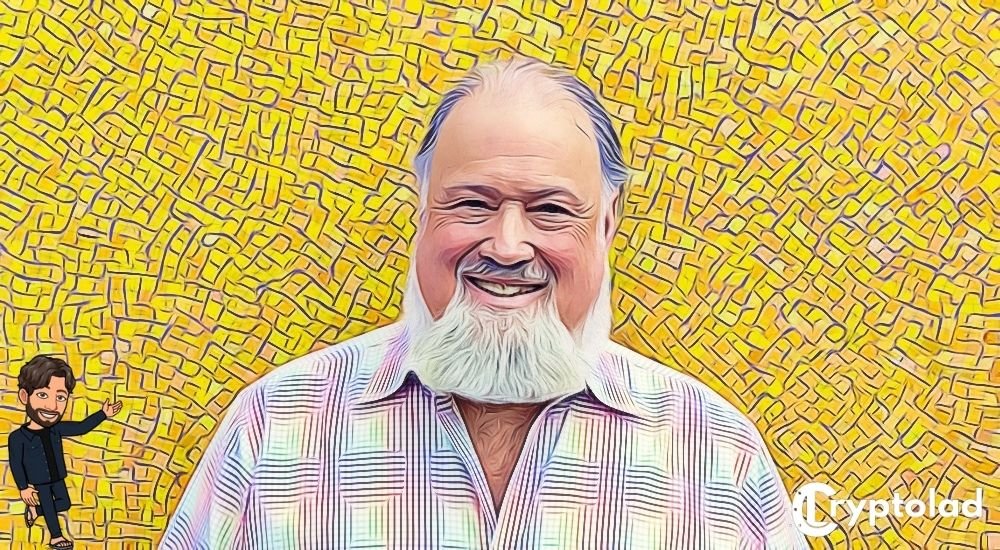 Over the next few years, the technology was dabbled with, but there wasn't much need for it at the time as physical currency was still the preferred payment method.

The technology was there, but 99% of the world will still use physical currency as their primary payment method.

Fast forward to 2009, the internet now has 1.8 billion regular users and quickly growing.

This was when the first decentralized cryptocurrency was created by a developer claiming to be named Satoshi Nakamoto, although nobody has ever claimed ownership.

The true identity of the founder of Bitcoin remains a mystery.

Since Bitcoin's creation in 2009, it has widely become accepted among consumers and businesses with names like Paypal, Microsoft, and Shopify, all accepting Bitcoin as a payment form.

While cryptocurrencies can be used to buy goods or services, much of the interest in these currencies, differently regulated or unregulated depending on the jurisdiction, is to trade them for profit. 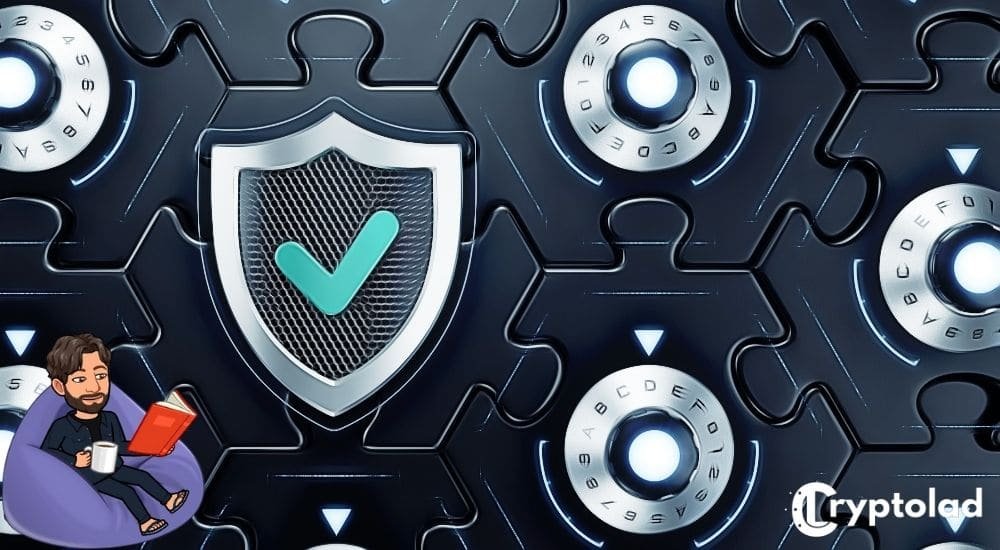 Cryptocurrencies are digital assets that allow for secure payments online, which are denominated in terms of virtual "tokens," represented by ledger entries internal to the system.

The first blockchain-based cryptocurrency introduced is Bitcoin, which remains the most popular and currently one of the most expensive.

Today, there are thousands of alternate cryptocurrencies with various functions. Some of these are copies or forks of Bitcoin, while others are new currencies built from scratch.

Thanks to cryptocurrency, people received an alternative to banks to handle their money and their private information. In cryptocurrency, transactions are handled by Blockchain technology.

The functionality of Bitcoin and other cryptocurrencies is based on blockchain technology, which is used to keep an online ledger of all the transactions that have ever been conducted, thus providing a data structure for this ledger that is quite secure and is shared and agreed upon by the entire network of an individual node, or computer maintaining a copy of the ledger.

Every new blockchain block generated must be verified by each node before being confirmed, making it almost impossible to alter transaction histories.

Not sure how to buy Bitcoin? How to Buy Bitcoin: The Ultimate Guide