What is a Fiat Currency? 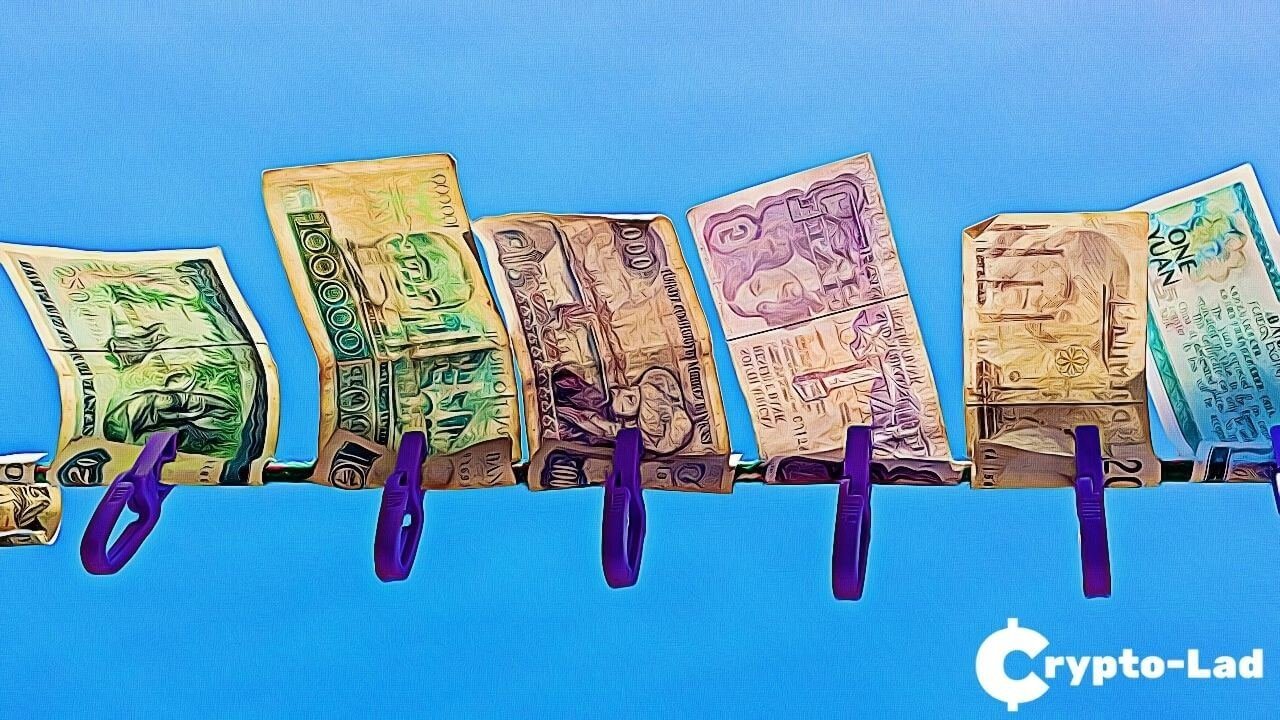 In simple words, a fiat currency is a government-regulated currency that does not depend on any intrinsic value or on prices of commodities like silver or gold. This fiat money or fiat currency gives a country’s government better control over how much money is being minted throughout their territory, which could otherwise become a disaster. Fiat money’s value largely depends on the trust placed by the general public in its issuer, which is usually the government or its central bank.

How does Fiat Money or Currency Work?

Fiat money or currency has a definite value inside the country’s own economy or against another currency because the issuing body maintains that value or two transacting parties agree to set a particular value. Traditionally, bankers and financial departments of governments used to mint coins out of physical commodities with commonly known values and release them into circulation. You cannot convert this currency or redeem it anywhere. The word fiat has Latin origins and translates to decree or something authorized formally.

As fiat money is not enchained to material valuables, like a physical stockpile of silver or gold, it’s devaluation is linked to other factors, mostly the inflation inside a country. It can start losing value in case of rising inflation or vice versa. When people start losing faith in their national currency, keeping them from buying everyday commodities, the fiat currency gets devalued.

The Difference Between Fiat and Commodity Money 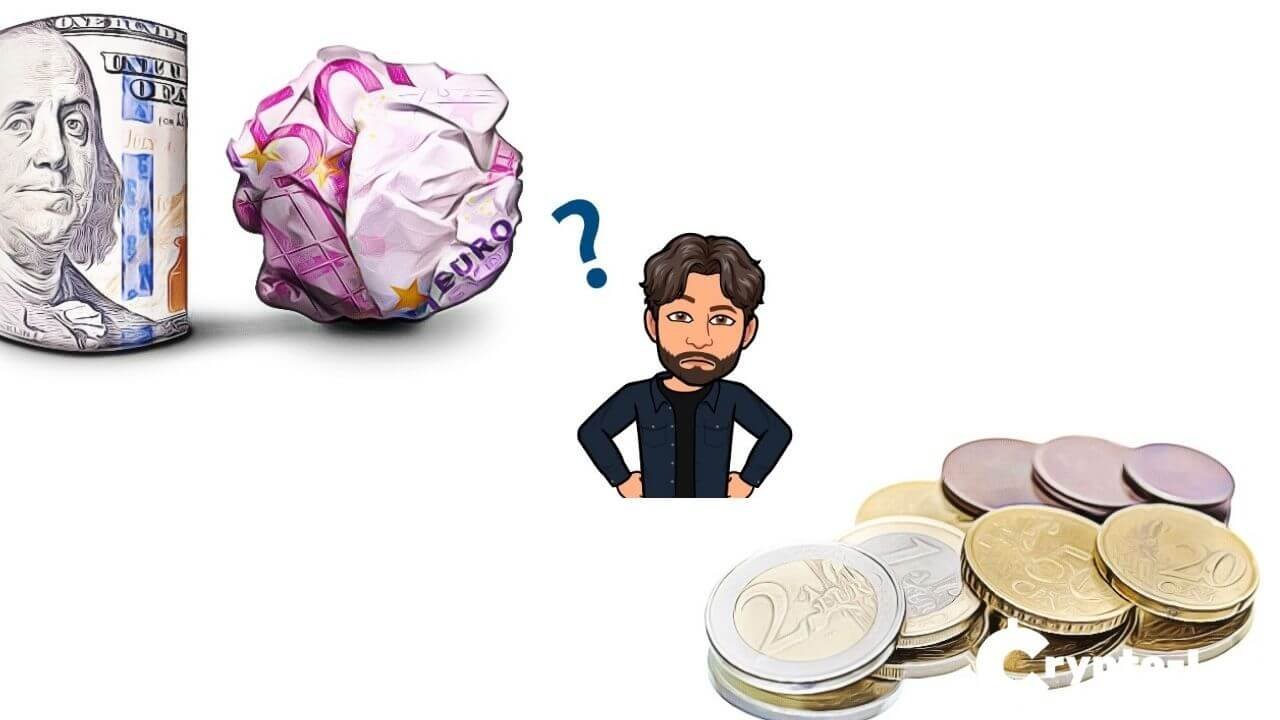 The Euro (EUR), British Pound sterling (GBP) and the United States Dollar (USD) are all some of the most famous fiat currency examples in the world. Most of the currencies around the globe are, in many ways, fiat currencies.

Advantages and Disadvantages of Fiat Currencies 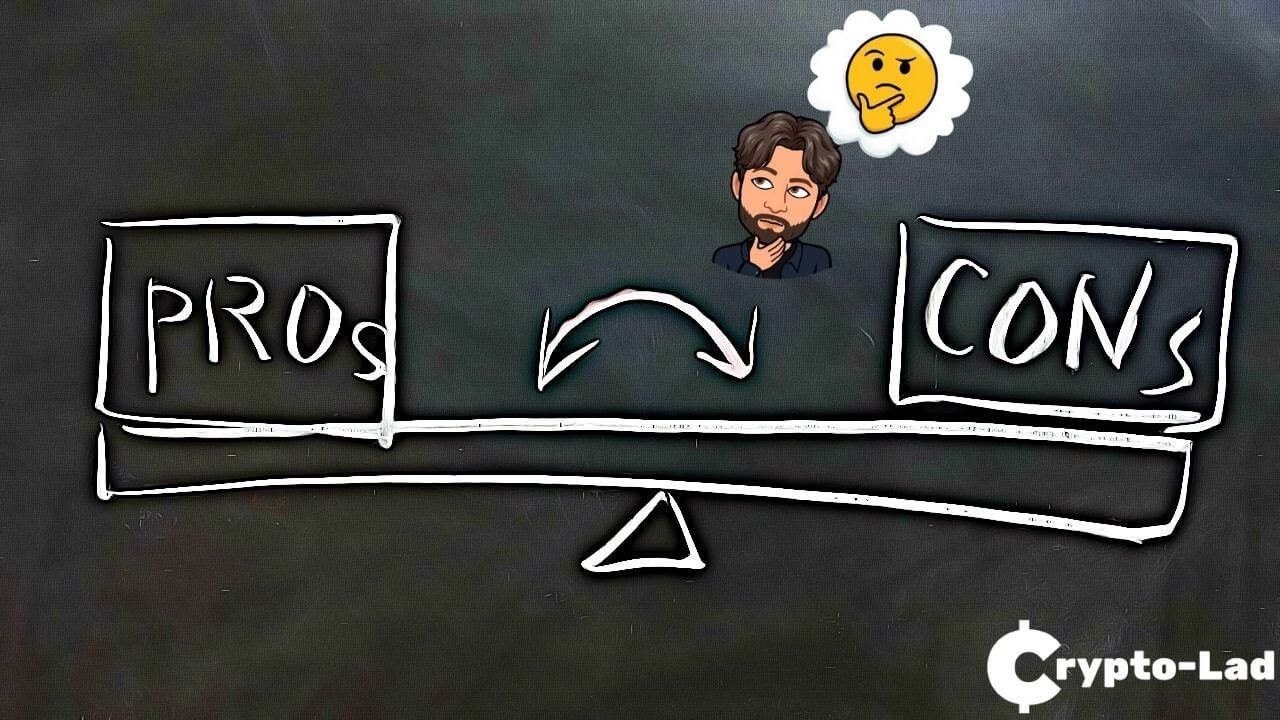 As fiat money doesn’t have a fixed or intrinsic value from a resource or commodity, a country’s central regulatory bank has complete control over its minting and circulation, helping governments to regulate and control interest rates, credit supplies and liquidity.

While commodity currencies can get affected with the discovery, or conversely, the exhaustion of a gold or silver reserve inside a mine etc., the fiat currency has no such material or physical restraint. The government or its regulatory bodies have complete control over its currency’s supplies, which in turn deflates the risks of unexpected devaluation.

Cons of a Fiat Currency

Fiat currency is not tangible so its value depends entirely on fiscal policies and regulations done by the government’s finance departments. If they fail to make a good monetary policy, the country can face increasing inflation.

Bubbles can also start forming inside currencies where the country sees rapid price increases against equally fast declines. This can only be avoided using economic stimuli that serve to increase the inflation rates even more.