What is a Coin Burn? 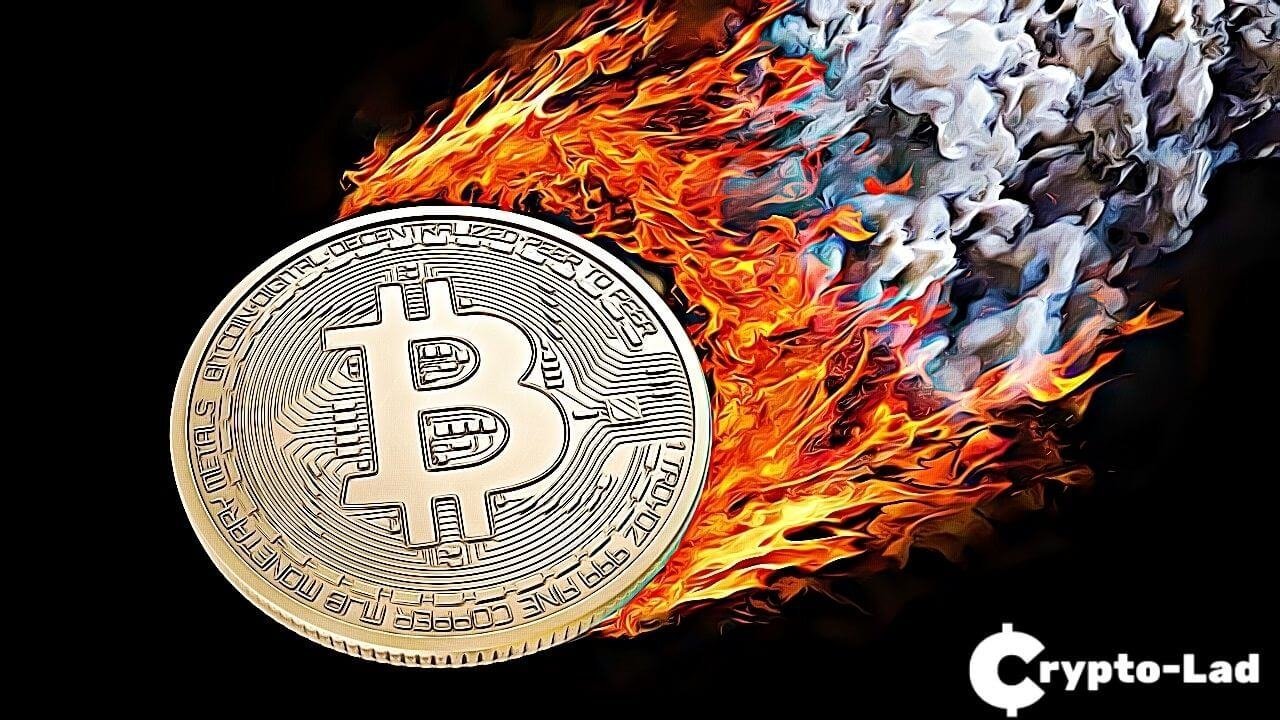 A Coin Burn is something related to world of cryptocurrency. Those of you who keep updated with crypto news know that a wide range of coins and tokens have adopted this concept. As much as it sounds like a vicious idea, coin burning can potentially turn out to be quite a popular feature in crypto projects of the future. In order to sell remaining tokens during token sales, many ICOs or Initial Coin Offerings have in fact integrated coin burning mechanisms.

Reading our guide will enable you to make understand the working of coin burn mechanism and provide you with an overview of what the future holds for it.

What is Coin Burning?

Coin burning relates to the process of removing or burning, as the name suggests, the coins after labelling them as unusable. ‘Eater addresses’ or coin ‘black holes’ are the main components that help eliminate or burn a certain portion of such coins. It’s not possible to obtain the private keys to such eliminating addresses. This means that if you send a coin to an eater address, you can never recover or use it again, forever. This effectively takes the coins out of circulation and the elimination of a certain coin is then publicly recorded on blockchain ledgers.

What are the Reasons for a Coin Burn? 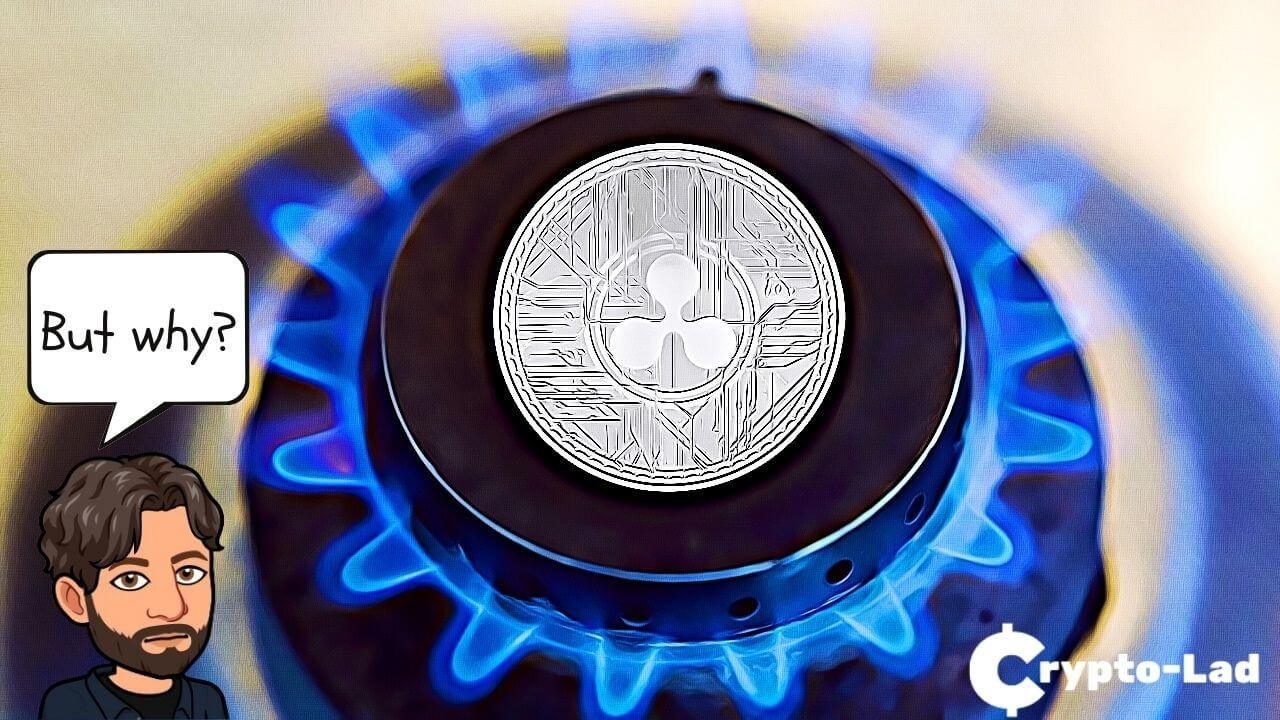 Is the idea of burning coins logical? What’s the rationale behind coin burn? Here are a few reasons that might help you understand it better.

Proof-of-Burn or POB is a mechanism that certain coins adopt as their mechanism for consensus. This makes the miners and users in a distributed network to burn a certain portion of their coins.

Fundamental economic laws of demand and supply say that burning coins can decrease the total number of coins in circulation, which in turn make them more valuable. This addition in value occurs because a lesser quantity of coins is now actually in circulation, stabilizing and increasing its valuation.

You can dispose any DDOS attacks towards your blockchain network using coin burn as a natural deterrent against fraudulent spam transactions clogging your network. This happens in exactly the similar to when a user pays a small transaction fee for Bitcoin or buy gas for a smart contract computation in Ethereum. By burning a coin, you create a cost for executing a certain transaction instead of using miners to validate or verify that it happened and was authentic. One of the most famous cryptocurrencies using this burning concept is Ripple (XRP), helping its users secure their privacy by burning off a portion of used coins.

Coin burn concept can be a great way to communicate your intent for a long term commitment for a certain cryptocurrency project. Creating periodic schedules for burning and employing a burning mechanism for disposing any excess Initial Coin Offerings can reinforce the growth and secure future prospects for any project.