A 51% attack is a possible strike on a blockchain network. This obstructs the network disruption of a certain entity or organization. It's important to understand the basics of blockchain systems first. It is essentially a form of governance. A blockchain keeps a ledger of data.

The protocol governs it for the users. No third party needs to be involved. This is why the process is decentralized. The entire process is a democratic one. So almost every user on the network gets to participate in the decision-making process.  This involves a huge amount of investment because of the computation power too.

The miner's performance depends on their computational power. It's known as the hash power or rate. Mining nodes are placed to find valid block hashes. They are then rewarded with newly generated Bitcoins. Since the notes are distributed across the world, the hash rate isn't in the hands of a single entity.

What happens when the distribution is disrupted? What if a single organization can acquire more than half of the hashing power? A majority attack takes place. This is what we call a 51% attack.

Here, a malicious miner has enough power to modify the order of transactions. They can also exclude or reverse them. This leads to a double-spending problem.  These attacks also allow miners to deny transactions. This results in a mining monopoly.

These malicious miners wouldn't be able to create new coins though. Neither will they be able to alter old blocks. They can only modify transactions. These disruptions wouldn't affect the currency directly. Part of the reason why it's difficult is because of the hard-coding embedded in the software.

The blockchain is maintained by a network of nodes. All participants are part of the consensus. This is what makes the process highly secure. The larger the network, the stronger the protection. It acts as a protection against attacks and data corruption. Let's look at Bitcoin as an example.

If a miner has more hash rate, they have a probable chance of finding a valid solution for the next block. Several miners help the blockchain grow and stay secure. This is one of the reasons why Bitcoin is secure. The miners have no incentive to act dishonestly.

So an attack on Bitcoin is highly unlikely. The magnitude of the network matters. Miners are unable to overwhelm the other participants of the network. There are drawbacks to this though. Blocks get harder to maintain as they grow. This is why Bitcoin can respond to malicious attacks.

A successful attack will be able to modify the transactions of recent blocks only. That too for a short time. What if the attack wasn't executed for profit but destruction instead? Bitcoin would still be able to withstand it. It might take a while to modify the policy chances but the network will remain secure.

Why is this so feared? 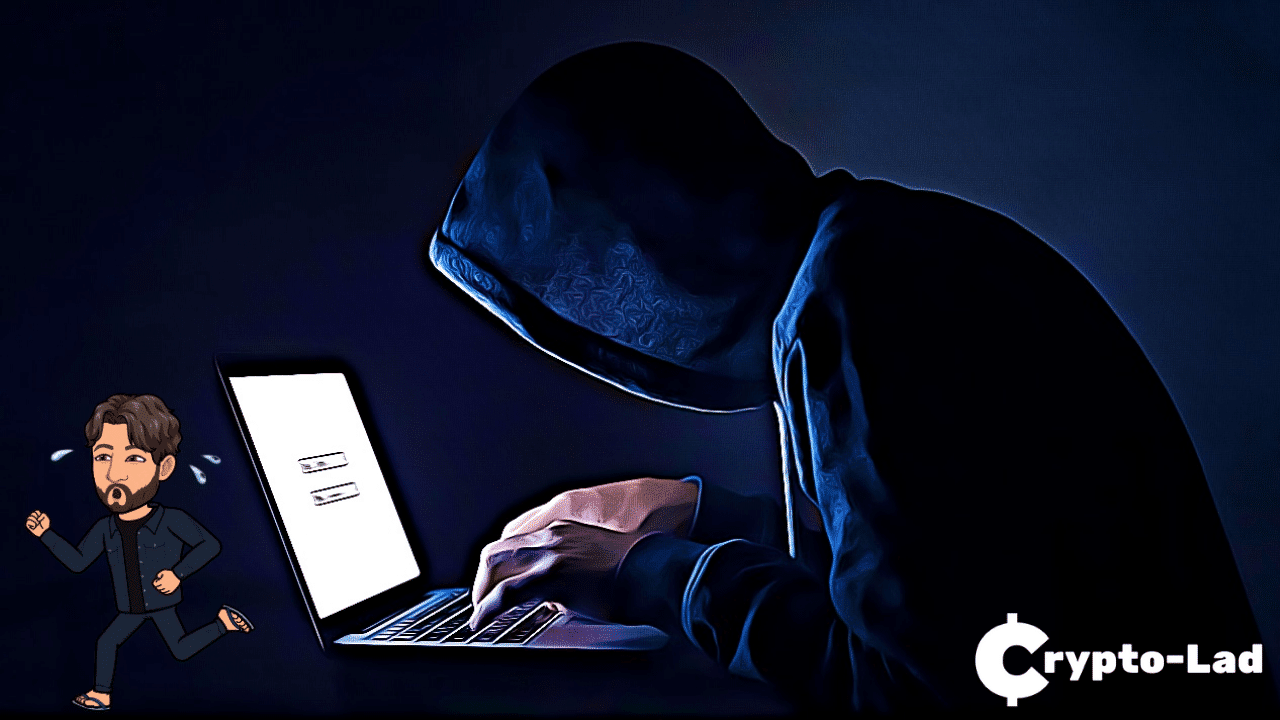 A 51% attack is the most dreaded problem in the blockchain industry. One hostile miner or group gains enough power to take control of 51% of the blockchain network.

This shows an increased hike of double-spending the cryptocurrency involved. No such attack has been successful on large networks like Bitcoin. It has taken place in smaller networks with poor security.

How does this affect the blockchain network?

New coins in the Bitcoin network are created by mining computers. Mining nodes compete against the other to uncover valid hashes. They do this by inputting multiple hashing combinations. Every node wants to be the first to find a new block. The appropriate combination is added to the network and reaps the benefits.

The agreements are reached through a consensus. The majority of the nodes must approve before it gets through. Only then is a new block validated. Sometimes,  different miners find the same combinations. The blockchain with the longest history is then added to the block.

How can you prevent 51% attacks?

Blockchains that use a consensus algorithm are vulnerable to 51% attacks the most. This is because the network is unguarded. It is open for anyone to mine. Attackers too. Blockchains with lower hash rates are the most susceptible. Tapping into strong networks requires an insane amount of computational energy.

Companies like Bitcoin ensure no miner or mining group control a large percentage of their computing power. Honing this resource requires expensive hardware. So a miner with malicious intent must be well prepared. They also need a fair amount of luck on their side.

The Bitcoin network has hundreds of thousands of users. A miner must accumulate enough hashing power that overpowers the rest of the network. The risks overpower the benefits. If the perpetrator is caught then they will be prosecuted severely.

There have been a few 51% attacks over the past few years. Miners have been able to steal millions worth of dollars. Attackers are focusing on reorganizing blocks and targeting specific victims. Smaller blockchains have been frequent casualties. Recently organizations are beginning to secure the public blockchains.

Blockchains have much to lose. Attackers want to tamper with your transactions and flee with your hard-earned coins. Don't allow them to go around the loopholes. Build an impenetrable network to safeguard yourself against a 51% attack!