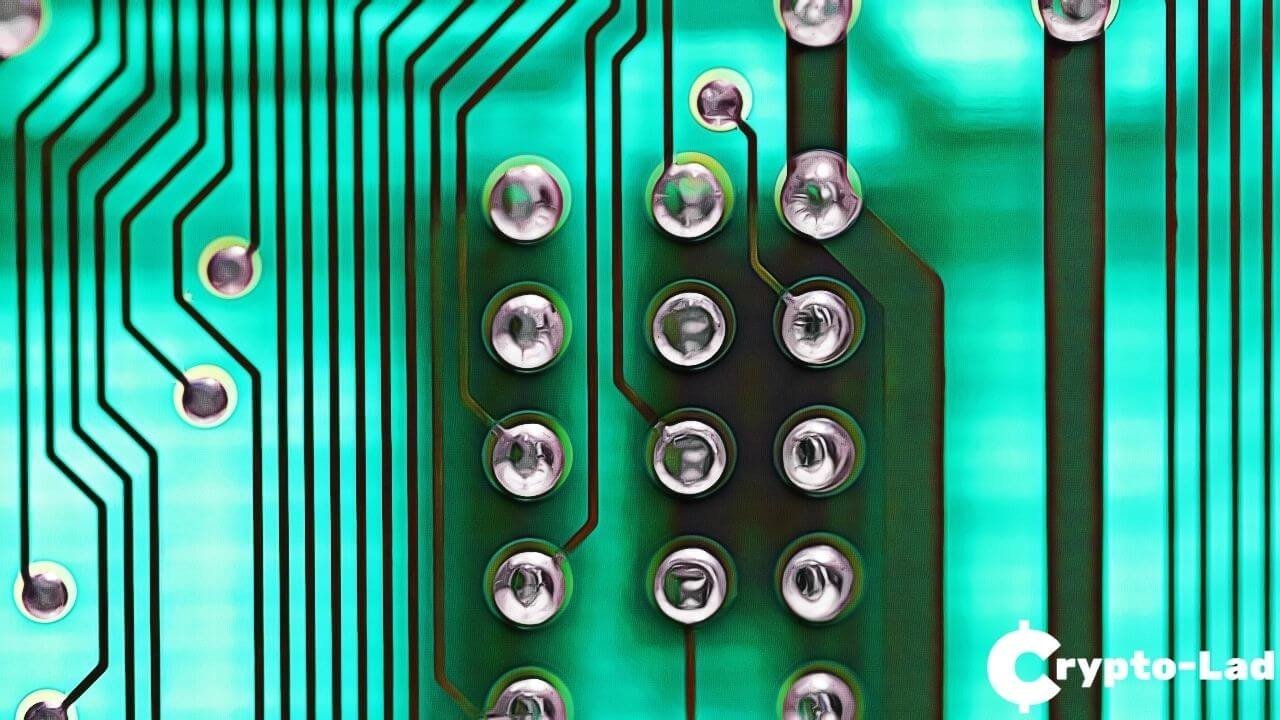 Working with blockchains is an intimidating process. Familiarizing yourself with the foundation of the process must be tough, right? You'll be surprised to know that it isn't. Nodes are everywhere. Any device connecting to the internet is a node. That means laptops, tablets, and even phones.

Blockchains rely on nodes to execute their operations. The tasks vary and some are more complex than others. Each has a specific characteristic and requires particular hardware to operate. This technology is decentralized. It means there aren't any dedicated servers or governing bodies. It focuses on consensus instead.

So Why are Nodes Increasingly Being Used in Blockchain? 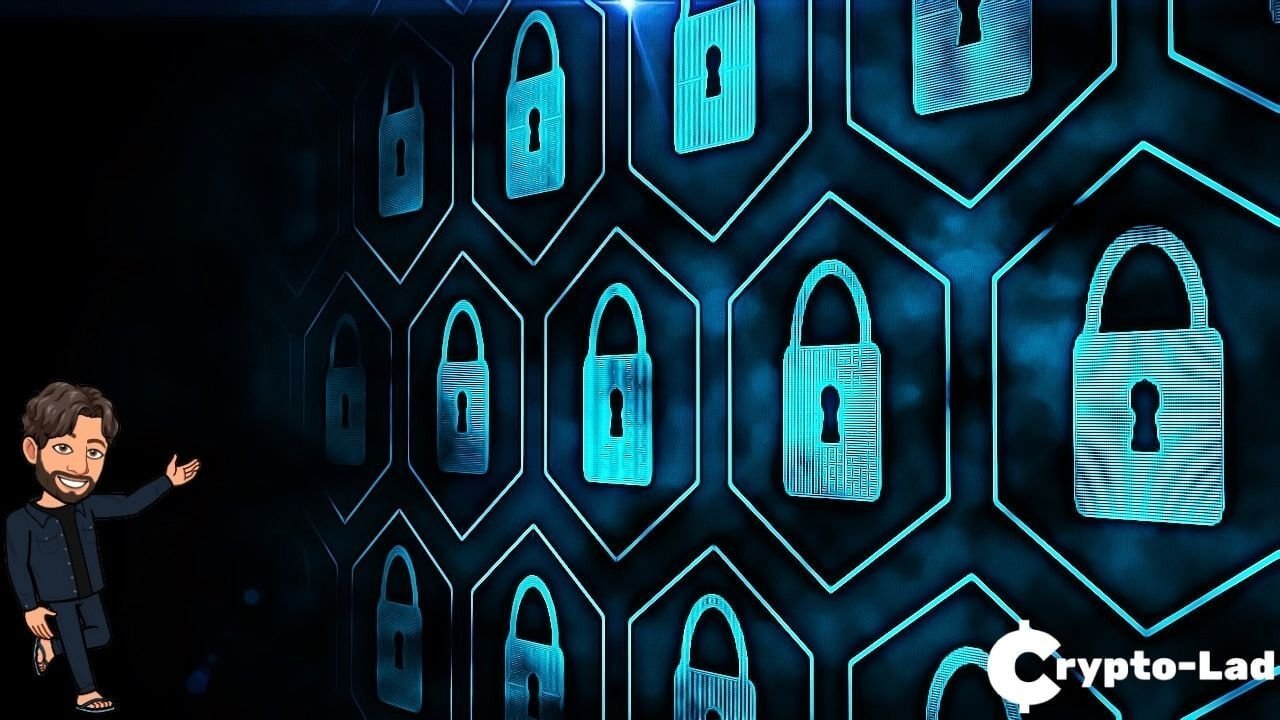 Each node has a specific task. The primary role is to carry out any job the blockchain assigns. These tasks include performing transactions or standing in as a communication hub. No node is more important than the other. Each role they play contributes to maintaining the blockchain.

A node requires processing units to execute transactions. The two commonly used ones are the Central Processing Units and Graphics Processing Units. The latter is the more popular choice. It amps the power. The owner of the devices dedicates the computing power to the blockchain. This process is called mining.

Different Types of Nodes in a Blockchain

Every cryptocurrency has a certain node for its underlying blockchain. Processing these takes an enormous amount of computing power. Parent nodes, child nodes, sibling nodes, root nodes, and leaf nodes are the most typical ones. Nodes are also classified as "full nodes" or "light nodes."

A full node lists all the transactions that take place on a particular blockchain. They're essentially the server in a decentralized network. They maintain the transaction history of the blockchain. It offers a secure platform to share private transactions. Full nodes can be classified into smaller groups too.

It downloads blocks from the start. It has a certain limit though. Once that limit is reached, the oldest data is removed. The chain placement and header are kept only.

This is similar to pruned full nodes. The only difference comes in the amount of space they take. There are some which can add blocks to the blockchain too.

A light node carries a partial list of transactions. They are connected to one of the full notes. This enables them to stay up to date.

Are There Nodes that Can Add Blocks? 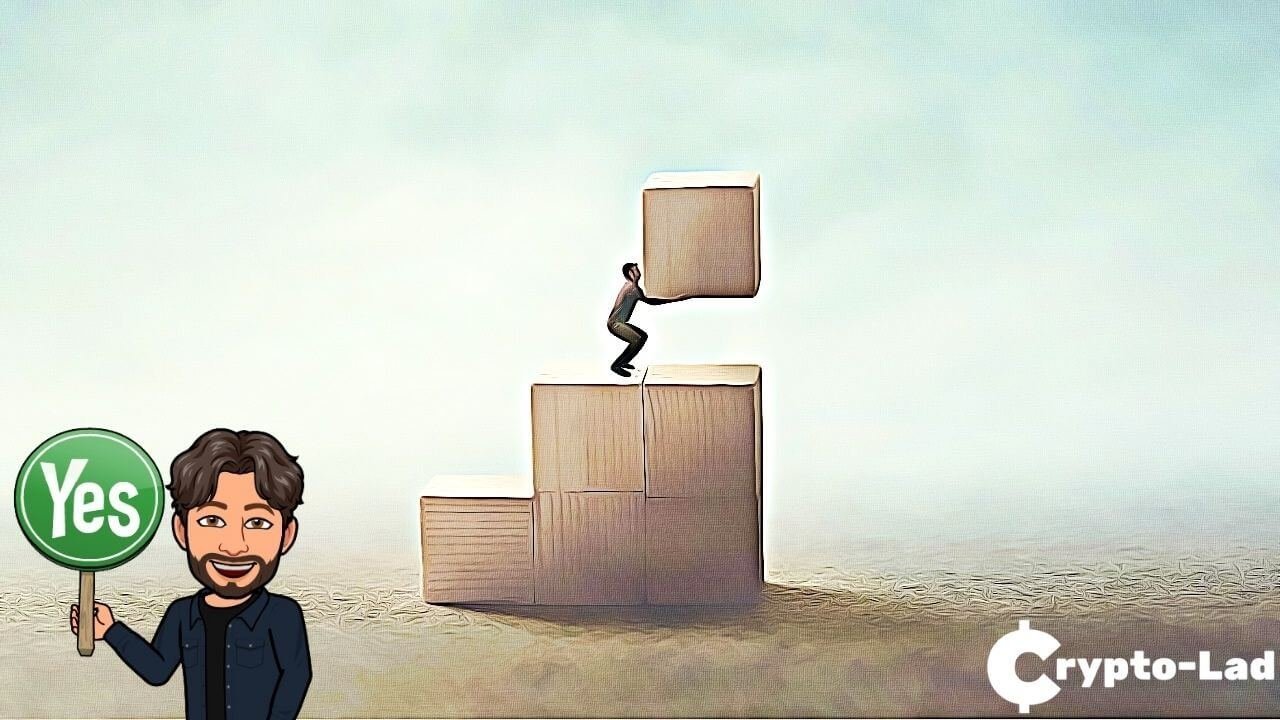 As mentioned above, there is! They depend on the user consensus rules though. Once an agreement is reached, at least one archival node is used to add blocks. These include mining nodes, staking nodes, and authority nodes.

Mining nodes, or miners, exist to prove the task is done. Miners need to receive data from an archival node to know the state of the blockchain. They can detect the required parameters from that data. Hardware components are used to solve this. The miner to broadcast the result first gets to add a block.

Staking nodes, commonly known as stakers, is a game of luck. It's a confusing mechanism. Stakers determine the set of rules that will help create the next block. They find the best possible outcome that enables them to get rewarded. You don't need fancy hardware to deal with this. Your crypto wallet must be online at all times though!

Some networks require a consensus algorithm. For this, they must fix several authority nodes. The nodes validate and create blocks. They also circulate information to other users in the network.

What are Nodes Used For?

Nodes protect the integrity of blockchains. Their entire history can be recorded in a node. It can be accessed from any part of the world. A single node can preserve a blockchain history. In reality, hundreds or even thousands are used simultaneously. Security can be found in numbers. So the more nodes a network has, the safer it is.

Any attempt to add a new block of the transaction is broadcasted to all the nodes. This disables malicious miners from taking advantage of this network. Depending on the type, nodes can accept or reject blocks. They check its validity and store each transaction history.

There are online and offline nodes. The former receives, saves, and broadcasts the latest information everywhere. Offline ones do not. It downloads the latest data once it's activated. Nodes prevent data loss from power loss or crashes. Since multiple nodes are used, the data is rarely corrupted at once.

Who Runs the Nodes? 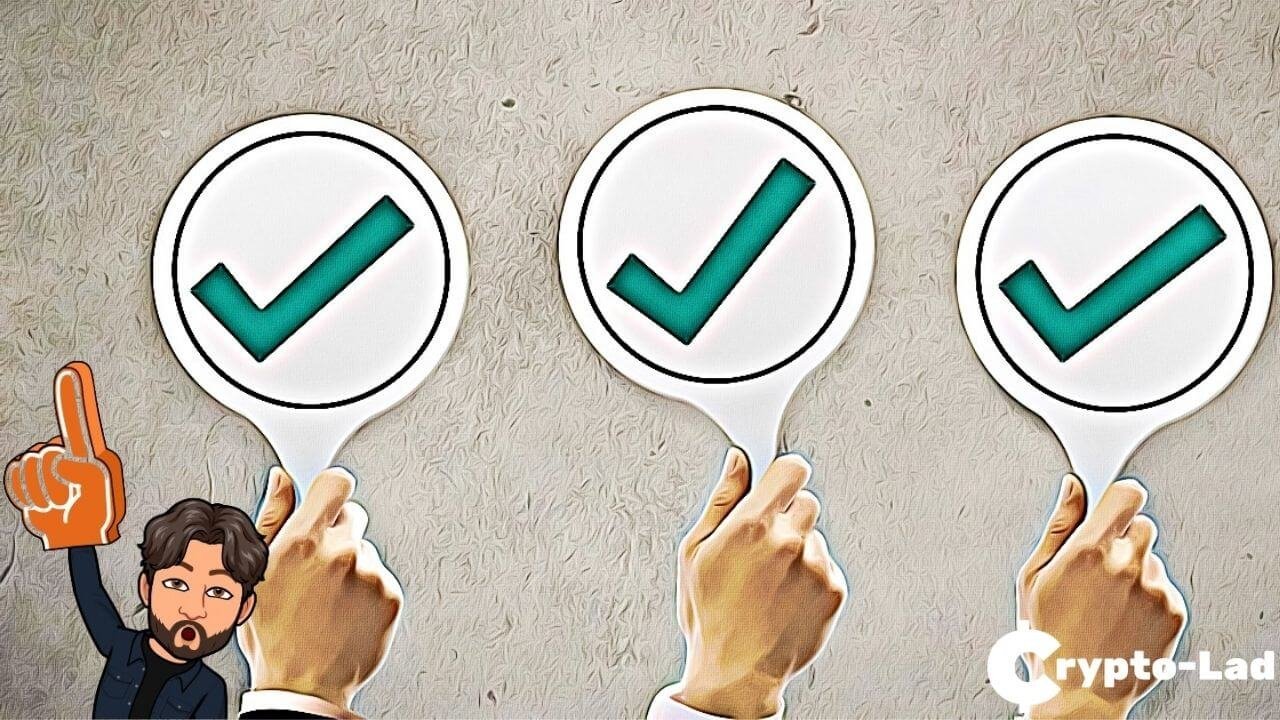 Anybody can if they have the transaction history of the blockchain. Many enthusiasts do this on their own. They want to contribute to society and improve security. The process is fairly simple. It doesn't require any expensive equipment either.

Some blockchains are expensive to maintain. These are typically the ones with large transactional data. They require a large amount of memory. It's quite expensive to store them. Users choose the easy route and use wallet applications instead. This way they aren't required to download the entire history.

Notes are a critical aspect of cryptocurrency and blockchains. Each type plays a critical role in the overall process. They offer a failsafe in case any unexpected error occurs. Cryptocurrencies are earning impressive profits over the last few years. Their popularity will only grow over time.

This shows how important it is to tighten network security. This is where nodes come in. It is a functional and secure addition to blockchains. Without them, cryptocurrencies wouldn't sustain. Nodes are the future of blockchains. Here's hoping they continue to deliver their best!