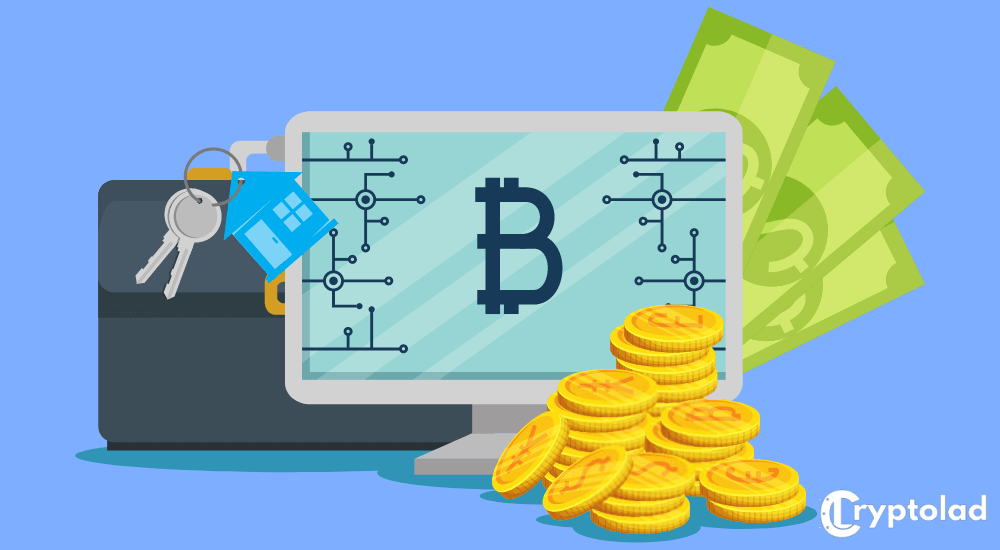 Do crypto terminologies like coins, tokens, and virtual currencies confuse you?

As much as we'd like things to be neat and simple, these terms are all different in meaning and function.

Don’t worry, in this article ill go through all the differences between them.

They are specific to particular projects. The most fundamental difference between a coin and a token is that coins can be used to pay for commodities and services.

Even though these days, they’re mostly being used as a means for investment with its associated currency exchange. 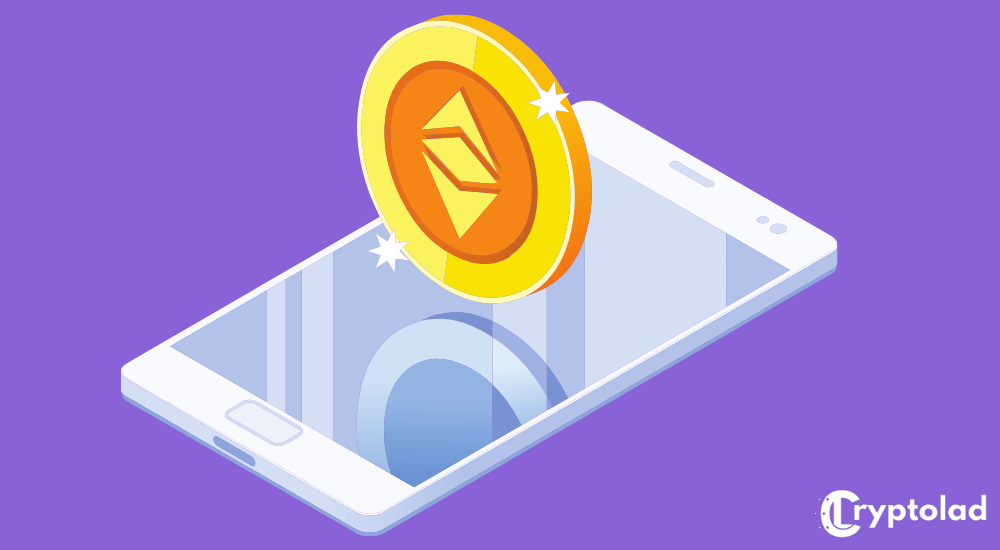 Tokens, on the other hand, are designed to stick with special projects.

This project could be anything from in-app payments to game merchandise.

This means that they’re not cryptocurrencies themselves to be used generally as a normal currency but can be used to make payments for a specific program.

Apart from that, another major difference is that tokens require an already-existing blockchain network to operate.

Ethereum is one of the most famous token-making platforms due to its smart contracts feature. These tokens are specifically called the ERC-20 tokens.

Tokens exist in several forms. Utility tokens are mostly involved with DApps to give the user access to a special function within the application like buying ads etc.

Another form is the security token, which is used to represent the user’s investment.

Coins are cryptocurrencies that have their own specific blockchains.

One of the most famous coins of all time is Bitcoin, the biggest cryptocurrency in the world.

Coins can never be something exclusive from a cryptocurrency. 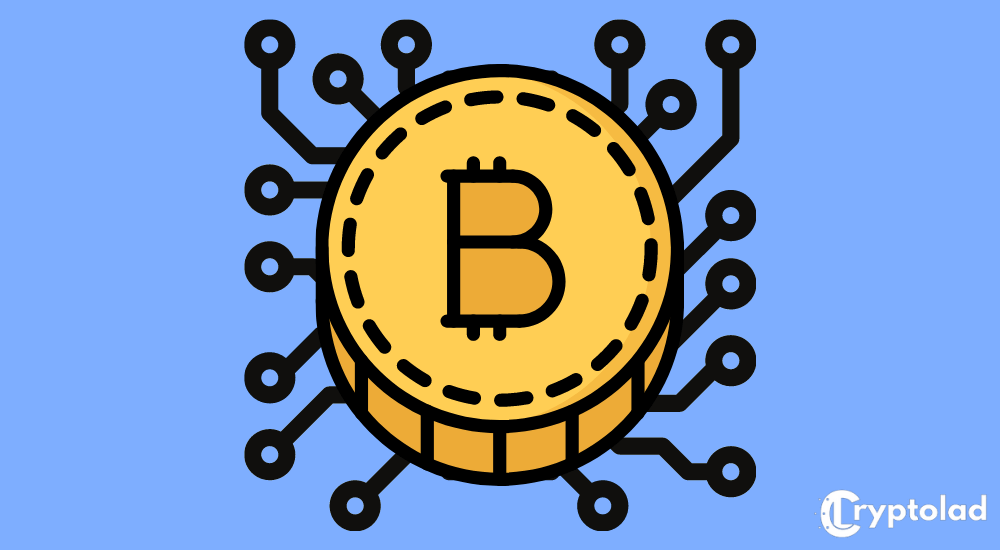 Other examples of coins with a specific cryptocurrency are Ether ETH, Bitcoin BTC, Monero XMR, etc.

They have their own ledgers and can be used for payments, be mined, sent, and received.

They all act the same way as regular money does with the same features: divisible, portable, fungible, and circulated in limited numbers.

You can use them to pay for anything you can buy by using regular physical cash.

There may be different versions of coins that may or may not follow a specifically created blockchain.

These versions are usually derived from the same original cryptocurrency coins.

Virtual currencies are comparatively easier to explain and understand than coins or tokens.

A specific company can create and issue any virtual currency and use it in a particular project or service.

Nope... Tokens are based entirely on a pre-existing blockchain. Virtual currencies don’t need any blockchain technology. 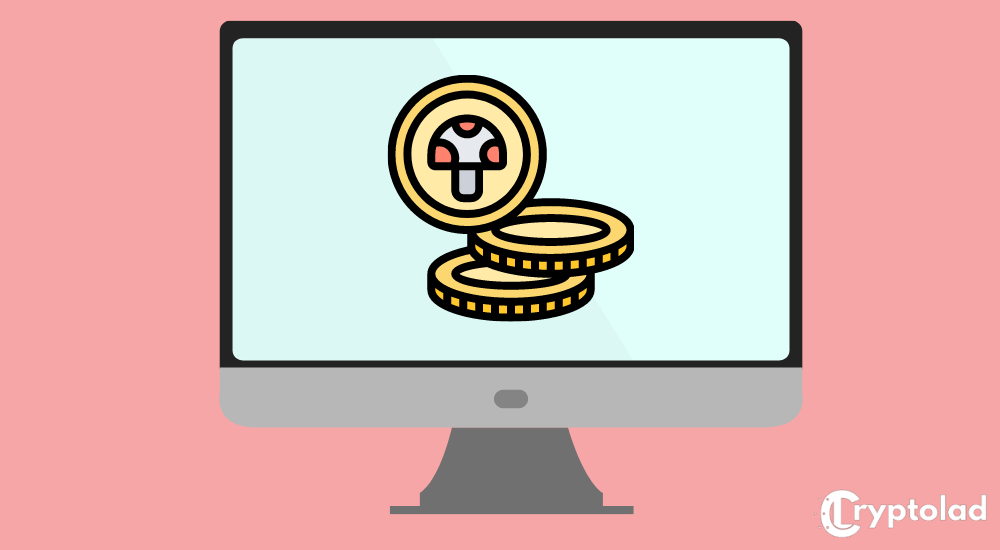 Digital currency may act as a general term to define every type of electronic money in circulation.

Among them, virtual currencies are issued and regulated by their own developers so that the people in their community can use them on their platform for a specific task.

Although these terms all sound pretty similar and have similar uses, the underlying technology and framework are completely different—That's why it's important to understand the difference between them.

We hope you enjoyed this article!