PwC Report: Blockchain to Enrich Global GDP With $1.76 Trillion by 2030 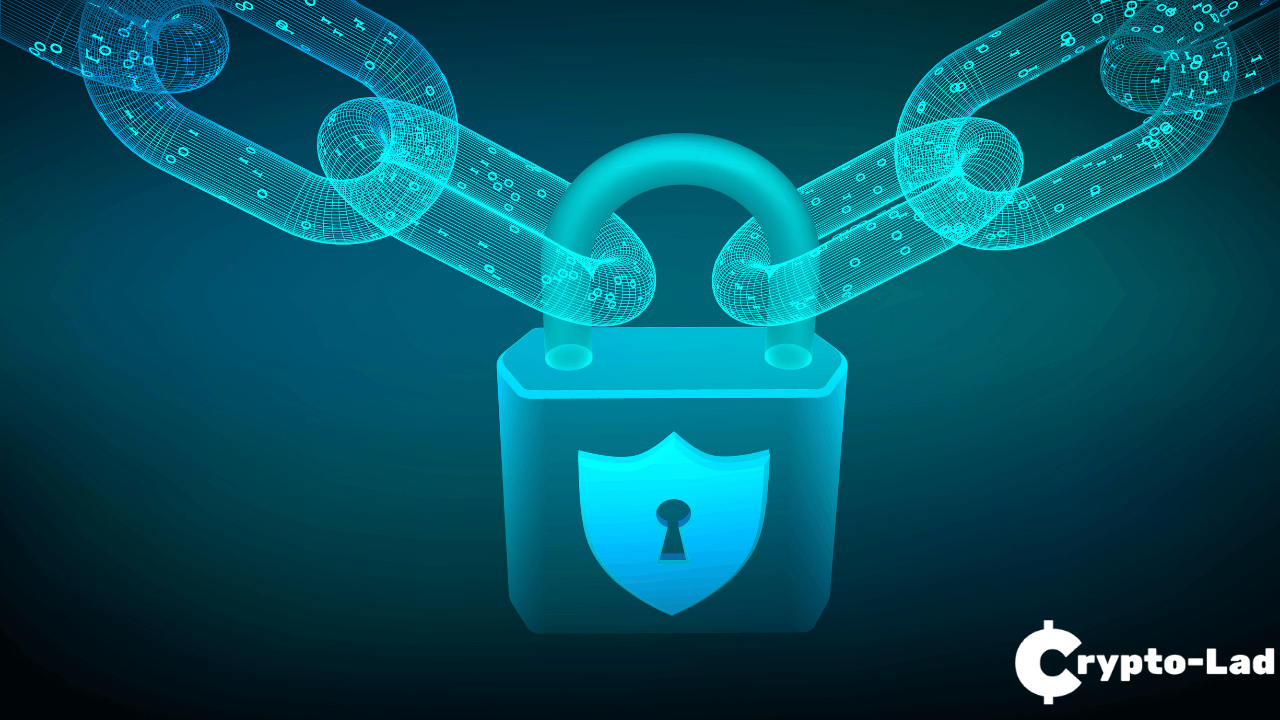 The ‘Big Four’ auditor PricewaterhouseCoopers (PwC) released a new report in October, which revealed that the global economy may gain $1.76 trillion from the blockchain industry by 2030. If correct, this would mark a major shift in how industries utilize technology and how retail users conduct digital payments.

A wide array of use cases could catapult the blockchain industry to capture 1.4% of the global economy by the end of the decade. The report cites provenance, payments, identity, contracts, and customer engagement as the major catalysts for blockchain adoption. PwC notes that the demand of blockchain technology comes as a result of a multitude of features. This includes decentralization and a lack of intermediaries, which produce a more efficient trustless system. 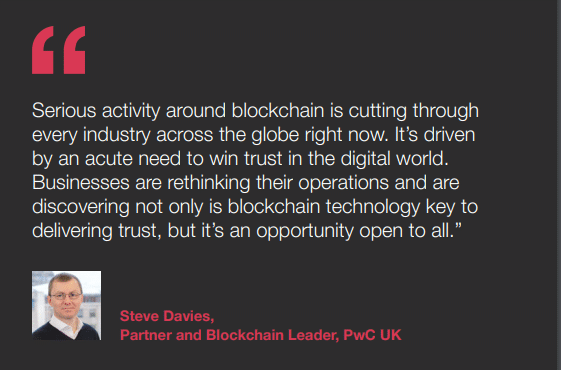 An excerpt from the report

Along with the report, PwC provides a survey where more than 50% of CEOs confirmed that a decline in trust massively affected their businesses. By adopting blockchain technology, numerous industries would benefit from a uniform and trustless network where participants can share data and value. The sectors and industries range anywhere from government, public services, finance, and healthcare to retail and logistics. The report claims that by 2025, a majority of these sectors will utilize blockchain networks in at least one way.

For example, Provenance is cited to be the number one use case of blockchain technology. By 2030, the sector could potentially boost the global GDP by $962 billion. Provenance, or supply chains, is extremely important in modern times as the global economy becomes more and more intertwined.

As the amount of transferred goods increases, so does the malicious activity of other actors. With the help of blockchain technology, companies can track the source of goods, the date they were produced, etc. Essentially, we would massively improve transparency within supply chains.

Aside from supply chains, blockchain technology has major utility for payments and financial instruments. Based on the report, it is possible for blockchain to boost financial markets by $433 billion by the end of the decade. PwC connects this with the rise of interest coming from Central banks all over the world. With the help of Central Bank Digital Currencies (CBDC), legacy financial institutions can facilitate transactions for the digital payment landscape.

PwC notes that CBDCs enable more transparent transactions between central banks and other financial institutions. Moreover, they could be offered for public use in their digital form. Lately, banks started to experiment with CBDCs following the examples of modern stablecoins such as Tether (USDT). In this context, stablecoins provide a stable digital currency pegged to traditional fiat currencies such as the U.S. dollar.

Coinfirm CEO and co-founder Pawel Kuskowski is quoted by the PwC in the report, revealing that blockchain increasingly protects financial markets from money laundering, illicit activity, and fraud. He notes that these patterns can be detected more easily with the help of the disruptive technology. Moreover, companies all over the world can receive a better insight into how these malicious actors operate.