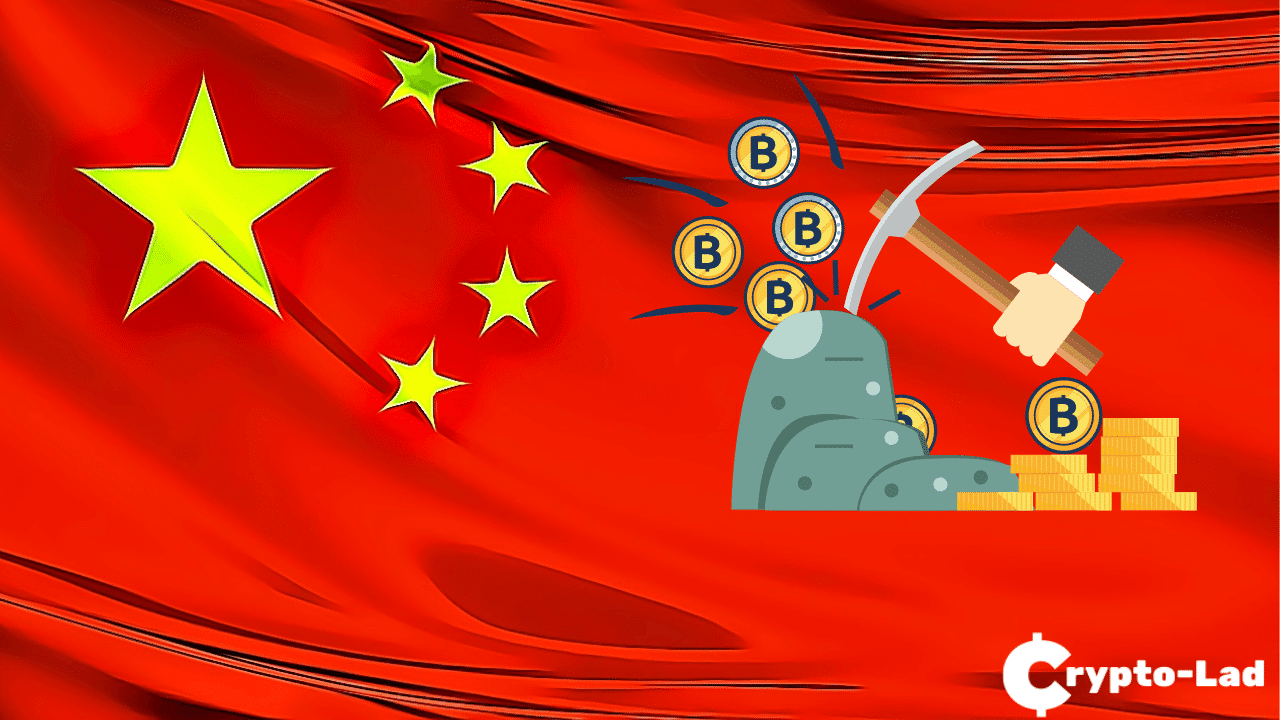 In recent times, cryptocurrency has become a massive target for the Chinese government, especially with their efforts to phase out industries considered to drag down their economy. China has further intensified its efforts by putting out a notice that calls for active participation of government task forces to close the Bitcoin mining operations in the country.

The Chinese government argues that bitcoin mining consumes enormous amounts of electricity and also encourages people to get comfortable in speculations of virtual currencies. Also, mentioning that Bitcoin mining is one of the activities that deviate from the needs of the country’s economy. And the fact that government officials are seeking to wield a policy on the cryptocurrency market, it means that there are certain aspects of Bitcoin mining that will be affected.

What Role Does China Play in the Ecosystem of Bitcoin Mining?

China is at the core of the Bitcoin mining ecosystem. In fact, China accounts for a larger percentage of all the bitcoins mined. What’s more, China offers a wide range of advantages to the bitcoin miners, from centralized mining operations to cheaper electricity.

These are some of the factors that have, over the years, helped to sustain the price of Bitcoin. Also, the fact that there are plentiful hydropower and cheap coal means that companies have optimized their operations even during the downtimes.

It is even argued that the centralization of Bitcoin in China has helped to create a more efficient hash rate for Bitcoin. That has not only helped miners maintain the constant supply of Bitcoin but also has ensured miners get ultimate profits despite the continuous rise in fees and costs.

So, How Will the Ban of Bitcoin Mining Affect Cryptocurrencies?

China is home to the largest group of miners in the world. With the ban on bitcoin mining, the country will not have access to domestic bitcoin exchanges. Therefore, many of the flourishing Bitcoin mining operations in China will either close down or switch their central focus to the other cryptocurrencies.

And if this happens, the production of Bitcoin worldwide will definitely change substantially, and eventually, that will show in the price of the currency. What’s more, bitcoin enthusiasts are a bit worried about whether other nations may decide to follow China’s lead.

China’s central bank has seemed to be a bit skeptical about where cryptocurrencies lie within the broader landscape of the nation’s finances. If other countries start seeing things from that perspective, that will spell disaster for the entire crypto world and cryptocurrencies.

Without a doubt, if the government of China pushes through the ban of Bitcoin mining in China, that would mean a massive blow for Chinese companies that rode on the crypto wave for both mining of Bitcoin and production of mining tools. Mostly Bitmain, the leading crypto mining company in China, would be hit hard by this ban.

Therefore, clamping down on Bitcoin could promote nefarious activities on the newer-blockchain-based cryptocurrencies. That is why this is not something authorities should consider doing without considering the consequences.