OKEx: Star Xu’s Arrest Will Have No Effect on Business Operations 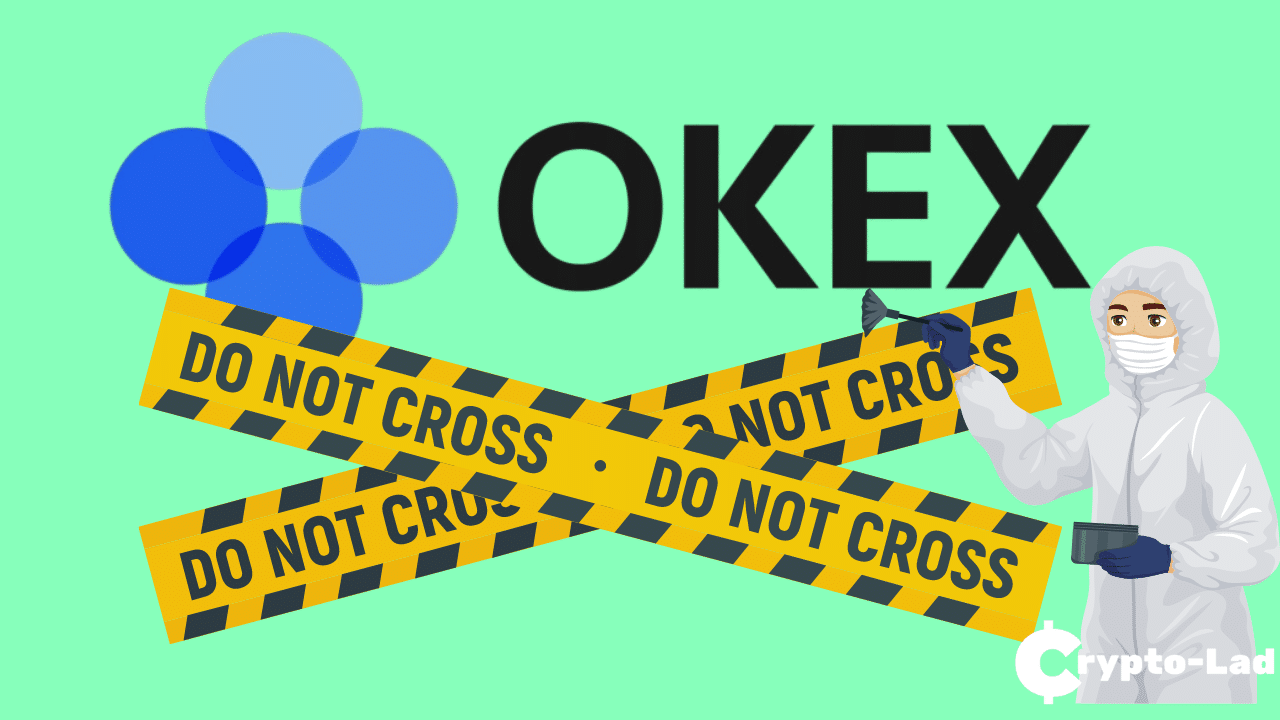 Since the arrest of its founder Star Xu last Friday, OKEx has not brought withdrawals back online. In fact, the leading spot exchange has not made any announcements or follow-ups since the event, leading to massive uncertainty. Despite this, the cryptocurrency market looks healthier than ever as Bitcoin prepares to reclaim $12,000 as support.

As a reminder, Chinese authorities have questioned the founder for the last few weeks before finally arresting him on October 16. Since his arrest, the OKEx exchange has had issues confirming withdrawals as Xu represents one of the private key holders. Soon after his arrest, OKEx released an official announcement revealing that they are suspending all withdrawals for digital assets. However, investors are now worried as the exchange has not made any updates during the weekend.

In the meantime, all posts from Star Xu’s social media have been deleted. Moreover, a mobile fitness app shows that the founder has not moved since the day of the arrest, which indicates that he has no more access to his smartphone. 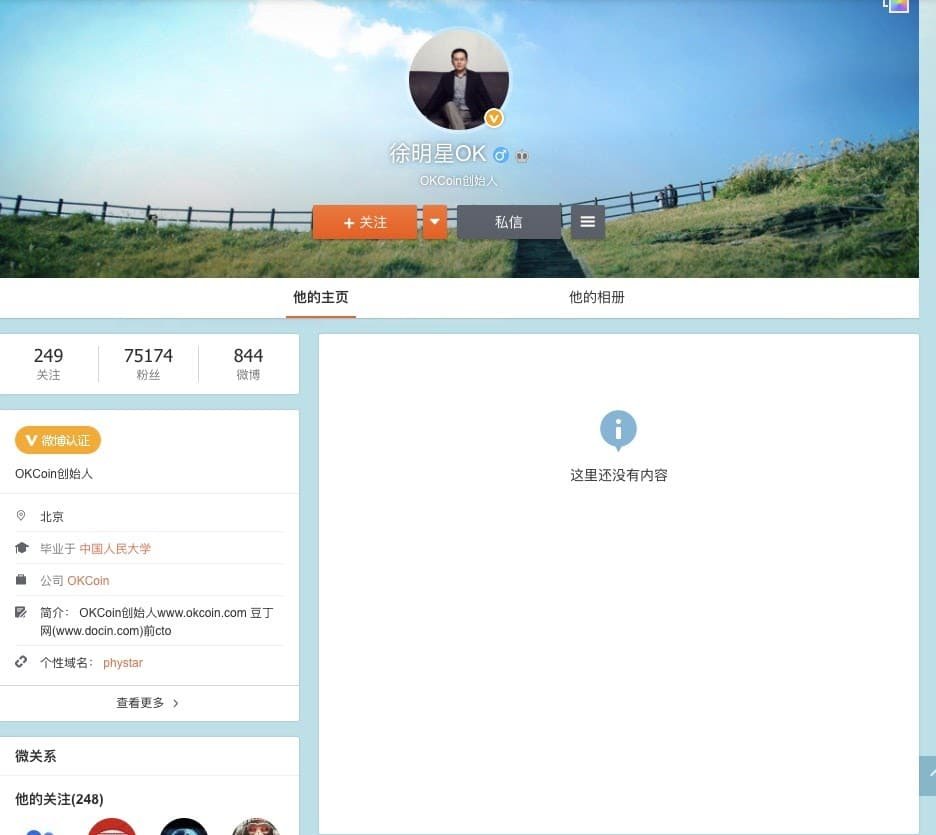 OKG Technology Holdings Limited, the operator of the exchange, shared during a meeting with shareholders that the arrest will have no effect on business operations. Moreover, they concluded that the Group is not subject to any ongoing government investigation in the PRC.

The same announcement also reveals that “Mr. Xu is a non-executive Director of the Company and also the controlling shareholder of the company through his interests in OKC.” In the next sentence, OKG reveals that OKC holds 3.9 million shares of OKG Technology which makes for 72.6% of the Group’s capital. Based on this information, it is hard to believe that Xu’s arrest will have no influence at all on the business operations of the group.

On October 16, the leading cryptocurrency reacted harshly to the news of the exchange’s misfortune. However, Bitcoin started a bullish upwards trajectory soon after bulls consolidated for the next few days. On Monday, the asset finally took control of the market as Bitcoin escaped the bearish channel it was in and surpassed an important supply point.

At the time of writing, Bitcoin trades at $11,656. Wicking up to $11,688, the crypto asset is ready to test $12,000 and flip it into support. Such a move would confirm the bull run and leave no space for bearish ideas. However, the situation is not entirely bullish as the market is not sure why Bitcoin pumped exactly. One bearish case assumes that whales have pumped Bitcoin for a ‘stop hunt,’ so that they can reach a significant liquidity pool to short the market.

On the other hand, bulls believe that this was a natural reaction to Jerome Powell, the Chairman of the U.S. Federal Reserve, confirming that the Central bank plans to implement a digital dollar in the future. If so, longs are well protected as this might be more than just a retest of the week’s high.

Whatever the case is, one thing is definitely certain. Bitcoin managed to succeed in reclaiming previous highs despite the numerous negative news released in the past couple of months. As a reminder, the CFTC arrested the main executive directors of BitMEX, the UK FCA banned cryptocurrency derivatives trading, and most recently we had the OKEx arrest.