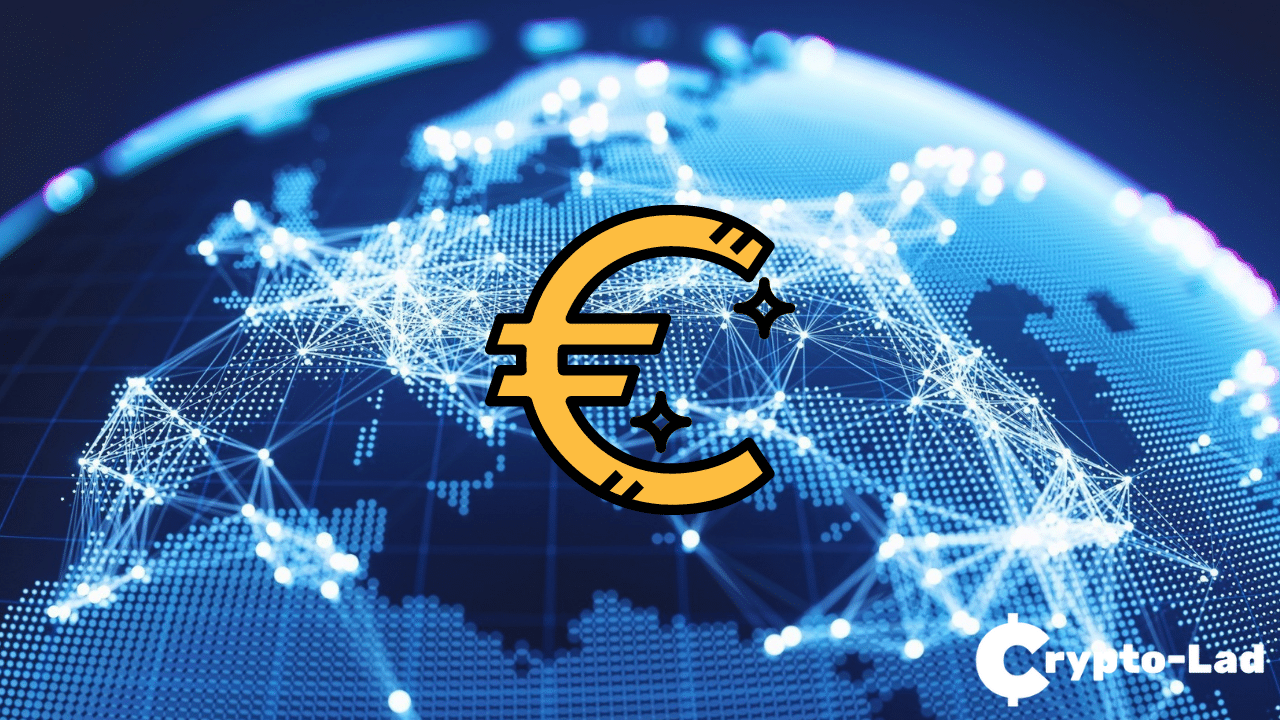 A new report from the European Central Bank (ECB)  released recently may indicate that the EU plans to launch a digital euro in 2021. Released last week, the ‘Report on a digital euro’ text showcases why it is necessary to create a digital euro and what effects it would have on the economy. Moreover, the report discusses various technical models that could be implemented in the digital asset’s development.

Ever since the leading social media company Facebook announced its Libra stablecoin in 2019, major financial institutions were frightened at the thought of a corporate or private asset being on-par with assets issued or controlled by legacy institutions. In fact, multiple governments and agencies have openly attacked CEO Mark Zuckerberg during the time. However, the digital euro has been long-planned according to some rumors, even before Facebook’s announcement.

Today, the new report explains how a digital euro could affect retail payments and how it would fit in the current financial ecosystem. At the same time, the ECB stays silent regarding the way of how the digital euro would be implemented. The report states that the ECB seeks to start a digital currency program that would deeply study the digital alternative by mid-2021. By that time, the Central bank would investigate all issues and test the digital euro in various regulatory and financial sandboxes. Moreover, the report states that the ECB would consider the views of stakeholders before issuing the digital currency.

Per the new report from the ECB, a digital euro could bring heightened financial accessibility to its almost 500 million population. “A digital euro could support the Eurosystem’s objectives by providing citizens with access to a safe form of money in the fast-changing digital world,’ the document states.

However, issuing the currency is no simple task. Before the ECB would even complete its ambitious task, it would have to meet several strict requirements. At the same time, the digital euro should fit both technological requirements such as interoperability while still keeping the distinctive features of cash. Furthermore, the currency should have features that would make it attractive enough to be used as an alternative for other payment methods.

What is surprising for most readers is the fact that the ECB does not simply wish to implement the digital euro on its own domain. As claimed by the report, the Central bank seeks to expand the use of the digital euro to a global level. One list of requirements shows that it must be available outside the Eurozone, be environmentally friendly, cost-effective and that it should be created via a technology that leaves no ecological footprints.

What is not surprising is the fact that the digital euro will try to steer away from terms such as ‘cryptocurrency’ or ‘stablecoin’ as far as possible. The new report from the ECB states that the asset must not be seen as either of these popular digital asset categories. Moreover, the ECB does not even wish for individuals to use the digital euro as an investment asset. According to the report, digital currency should be used solely as a payment method.