Kucoin Finally Restores Deposits and Withdrawals After a Devastating Hack 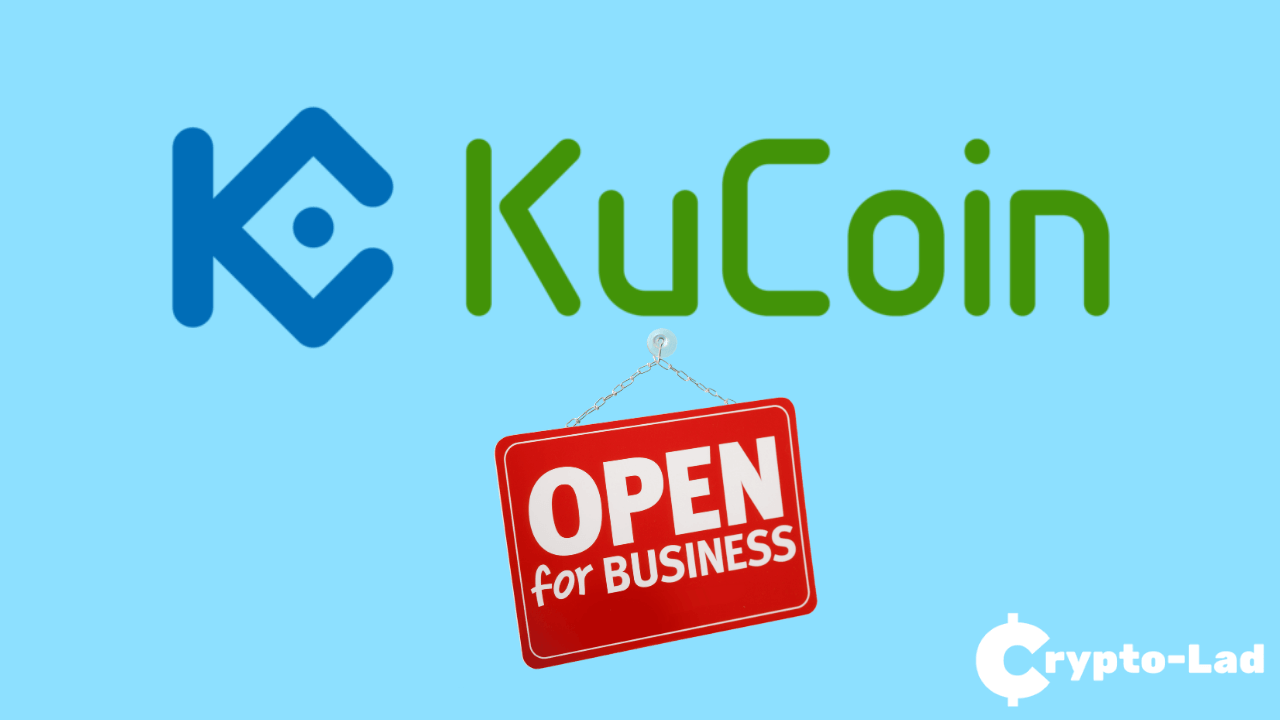 The Singapore-based cryptocurrency exchange KuCoin finally restored deposits and withdrawals after suffering a devastating hack last month. According to an official blog post shared on October 7, KuCoin completed a new wallet security upgrade for leading digital assets such as Bitcoin, Tether, and Ethereum.

Once the update went live, KuCoin resumed deposits and withdrawals, but only for BTC, USDT, and ETH. Moreover, users will only be able to withdraw and deposit USDT through the Ethereum network. EOS, Omni, and Tron networks are still disabled.

Per the official announcement, the exchange plans to gradually return crypto transfers. While the timeframe for fully functional USDT withdrawals and deposits was not revealed, the exchange stated that they will ‘resume soon.’

From now on, the upgraded wallets will host new addresses. Users can still use old addresses for crypto transfers and withdrawals, but the exchange recommends that they use the new addresses. Ten days passed since a hacker maliciously accessed the exchange’s wallet and stole funds. For now, it is unknown when all of the assets and services on KuCoin will be restored.

Based on what the exchange reported, the hacker transferred up to $150 million, primarily in altcoins, to his own wallet. During the course of 10 days, the hacker gradually sold the assets on various decentralized exchanges. In some cases, this event led to a significant drop in the sold asset’s value. However, one leading blockchain analytics company argues that the hacker has done far more damage to the exchange.

A report from Chainalysis suggests that more than $275 million crypto assets were compromised during the hack. Based on historical data, this would make the attack one of the largest hacks in the history of cryptocurrency.

KuCoin CEO Johnyy Lyu revealed to the public that the hack impacted hot wallets containing Bitcoin, Ethereum, and various ERC-20 based DeFi tokens. Some cryptocurrency projects that have a more centralized structure decided to freeze the stolen assets, making them unusable on the market.

On another note, Lyu shared on Twitter last week that the suspect has finally been caught. The hackers were identified and reported to the authorities, after which official law enforcement joined the case.

Some in the cryptocurrency community believe that the hacker might be an employee or a KuCoin partner. The argument is that it was impossible to have access or hack the exchange’s hot wallets and that the ‘hacker’ previously had access to the wallets. This would make the KuCoin hack one of the first inside jobs in the industry, showing how difficult it is to safely store customer assets.

It is already known that major exchanges such as Kraken and Binance use a multi-wallet system where numerous uses must approve major transactions. In that case, stealing assets would be virtually impossible. The so-called multi-sig wallets are specially designed for custody environments where safety is critical. Today, even smaller DeFi projects utilize the system to ensure community trust and prevent fellow developers from stealing assets.