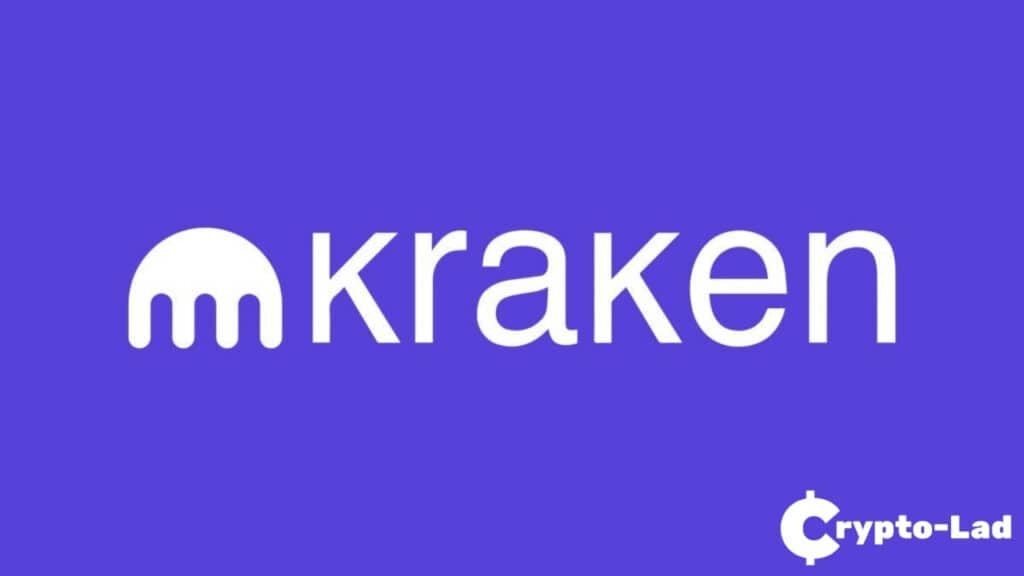 With thousands of cryptocurrency exchanges present today, it’s hard to find the right platform to purchase cryptocurrencies. However, Kraken has been around for years. What’s more, Kraken is known for giving the best experiences to its customers. That’s why we’ve decided to provide you with a Kraken review.

Kraken was founded back in 2011, and it’s been on the rise ever since. In fact, Kraken is among the pioneers of cryptocurrency exchange platforms in the world. The site offers margin and futures trading contracts hence making it the ideal choice for cryptocurrency traders.

Jesse Powell is the founder of the Kraken cryptocurrency exchange. He started as a huge crypto fan and decided to visit the Mt.Gox. The platform was the best of its time but had a few glitches. That made their systems vulnerable to attacks, and the company could lose all their customer’s money.

With that in mind, Jesse decided to create a safer and well-organized platform; Kraken. A few years down the line, Mt. Gox was hacked and lost over $460 million in customer funds. Later, the company filed for bankruptcy. On the other hand, Kraken became one of the most respected crypto-exchange platforms of all time.

This Kraken review is not complete without describing what the platform is all about. For those of us who don’t know a lot about Kraken, it’s a cryptocurrency exchange platform where you can trade fiat currency for cryptos. The platform allows trading with several fiat currencies, including USD, JPY, CAD, EUR among others. The site has over 38 different cryptocurrencies that are available in various pairs.

Available to cryptocurrency traders anywhere in the world

Access to fast and free SEPA deposits in Europe

Access to fast and free SEPA deposits in Europe

Users have complained about their relatively slow support team

Can be a challenging platform for beginners to navigate

To become a member of this remarkable exchange, you first have to register. Simply go to their Sign-Up section and create a username and password. Then you have to enter your email and confirm it to activate your account. You will have to get verified to access all levels of the platform. And that’s it!

Deposits and withdrawals are relatively easy, but each will carry a fee. However, the fees will vary depending on the cryptocurrency of your choice. The platform has several features that you can utilize, for instance, margin trading and P2P exchanges. That gives you the chance to capitalize on the market swings. 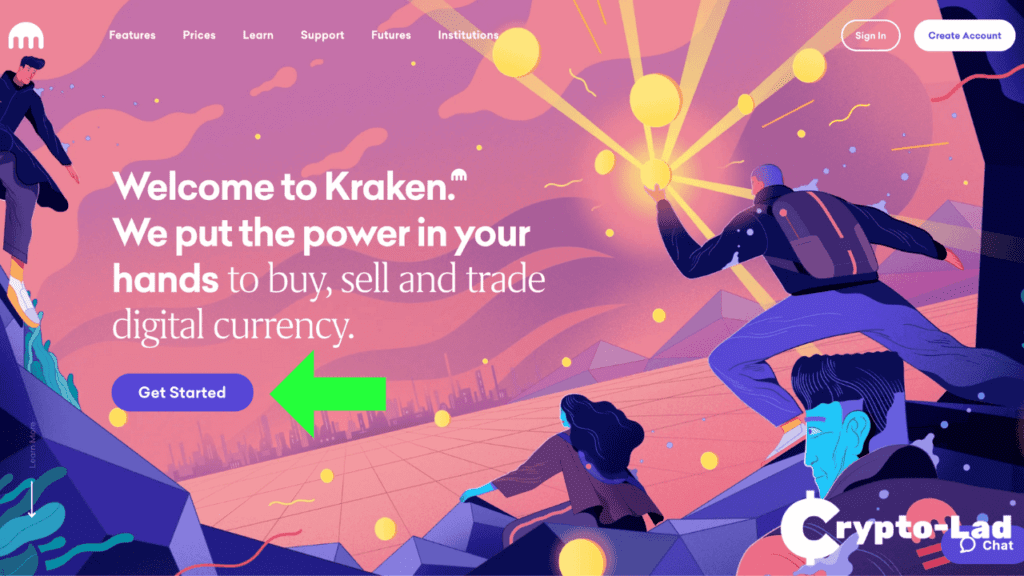 Well, the platform is designed for everyone who’s within the legal age to trade. It has a reasonably easy to understand interface but don’t expect to be a pro-trader within a day. Some Kraken reviews will tell you that this platform is not for beginners, but that’s not entirely true. If you are starting in the crypto-world, then Kraken will offer the ideal environment for you to learn. But don’t expect to make huge profits on the first day. 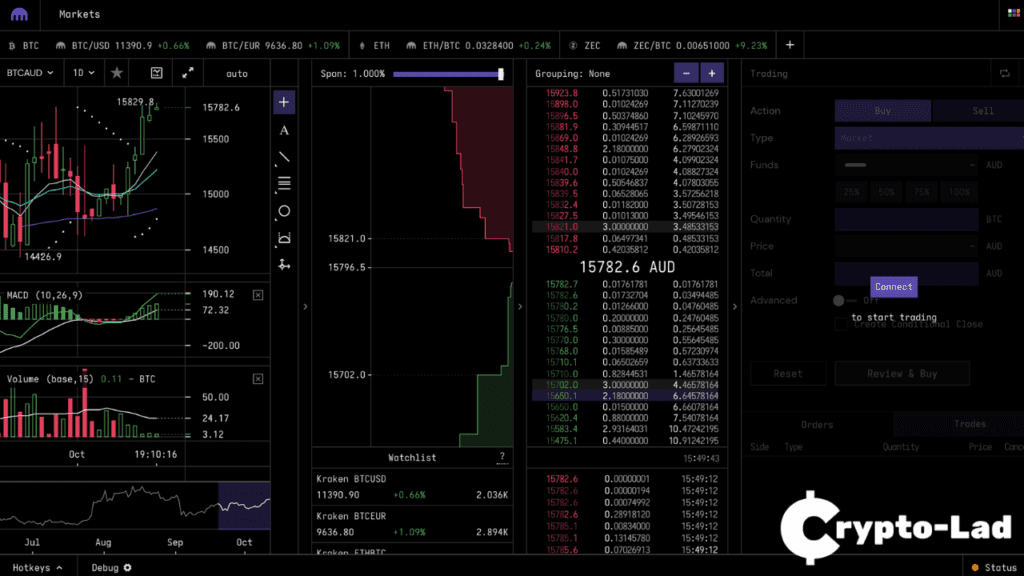 This Kraken review will help you decide on which is the best cryptocurrency exchange platform in 2021. Kraken is a comprehensive yet somewhat confusing site, but you can learn. It has advanced features for both beginners and pro traders. And with that in mind, it’s the most recommended website for cryptocurrency trading.