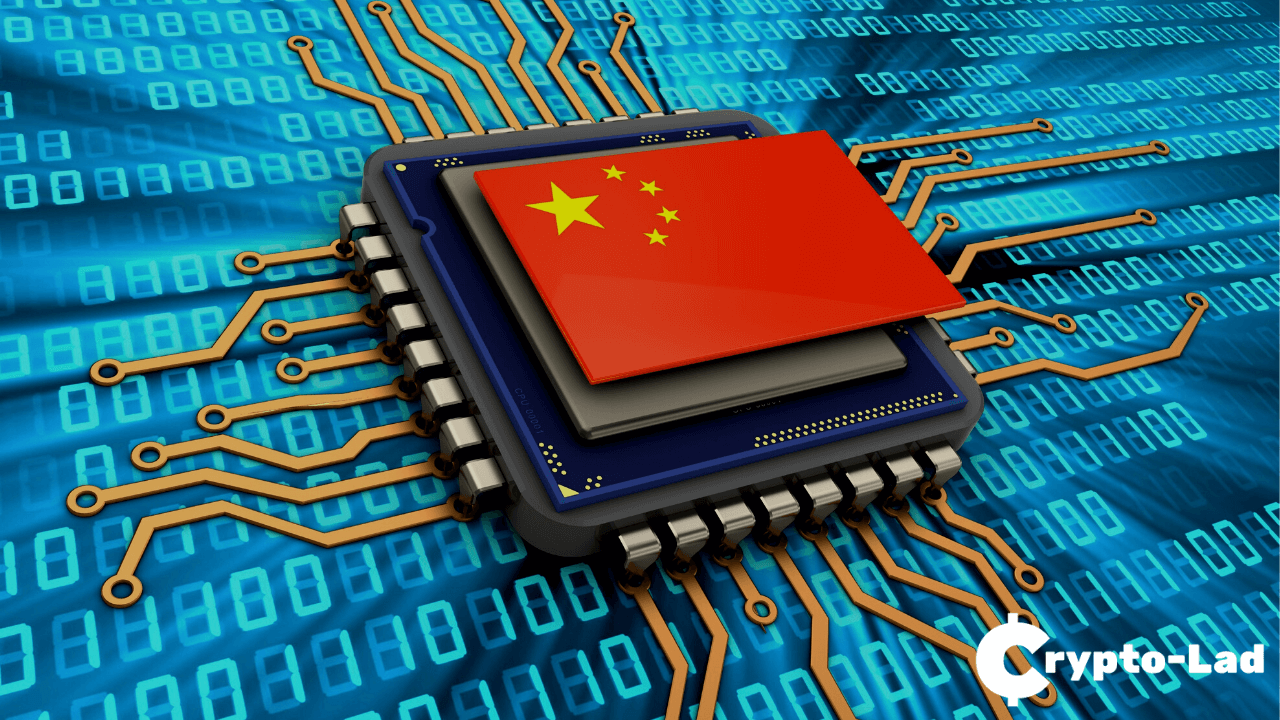 The People’s Bank of China (PBoC)  made significant progress in recent years developing a digital currency, leading to Japanese bankers fearing that it may set global CBDC standards. As reported by Reuters, vice-finance minister for Japan’s international affairs Kenji Okamura warned the international community of the digital yuan’s potential threat.

According to Okamura, China may aim to reach a first-mover advantage as the country developed the digital yuan at a swift pace. For him, a ‘first-mover advantage is something we should be afraid of.’ The vice-finance minister shared these statements during a digital seminar held by the Official Monetary and Financial Institutions Forum and Center for Strategic and International Studies think tanks.

Blockchain technology successfully attracted the attention of many political and financial entities in the past years. As enterprise companies discovered the real value of blockchain in multiple industries, Central banks sought to adopt digital currencies as soon as possible. Therefore, we have an environment where multiple countries compete over ‘CBDC dominance.’ One of the countries that currently dominate the digital currency scene is China.

Commenting on this, Okamura stated that the advantage of a first-mover comes from the fact that China sets the original scheme design and technology platform which will lead to wider adoption of digital currencies. On that account, it is possible that China influences future digital currency products developed by other countries.

The People’s Bank of China clearly made the most progress in developing its digital currency. Since 2014, the Central bank hired a research team that would investigate the future potential of a digital yuan. Years later, the PBoC went ahead and started to officially develop it. In late 2019, the Asian economic superpower officially revealed its intentions to become a leader in the global blockchain industry. Soon after, China formed the Blockchain Service Network (BSN), a blockchain infrastructure project.

The BSN is already active in several cities all over China, mainly in technological and financial power centers. At the moment, transactions are mostly created for experimental purposes, to test the capabilities of the network. In 2020, multiple figures who collaborated with the BSN revealed that the network may finally open public support for stablecoins next year. If true, this would make China the first country to introduce a digital blockchain-based currency.

Countries in the west might have made a mistake by letting China earn its first-mover advantage. According to experts, this could have been avoided if U.S. and European financial and political figures did not pressure Mark Zuckerberg. As a reminder, the Facebook CEO attempted to launch a corporate stablecoin in 2019. However, his plans were ruined as severe regulatory pressure targeted him. Now, the rest of the world will have to wait for the European Union to launch a competitor.