The Future of Ripple (XRP) One of the world’s fastest growing payment platforms, Ripple is a powerhouse when it comes to working with policymakers and bank regulators in governments, helping them digitize payments. This coordination and compliance with government-regulated bodies give it the extra edge. They work closely with official agencies to ensure transparency for their customers. Let’s find out more about Ripple and what might the future of XRP look like.

Ripple is an online digital currency and a payment platform at the same time. It works on an open-source platform made specifically to ensure cheap and quick transactions, specially for cross-border payments.

Unlike the complex structure of Bitcoin, Ripple is relatively quite a simple payment mechanism that forecasters think is on its way to lead the international transactions sector. The primary tool at Ripple’s disposal is its XRP cryptocurrency, which it designed with the primary purpose to be fast and inexpensive. These attributes make Ripple a very promising option for banks that need faster transaction speeds and lower fees for large amounts of transaction-money. 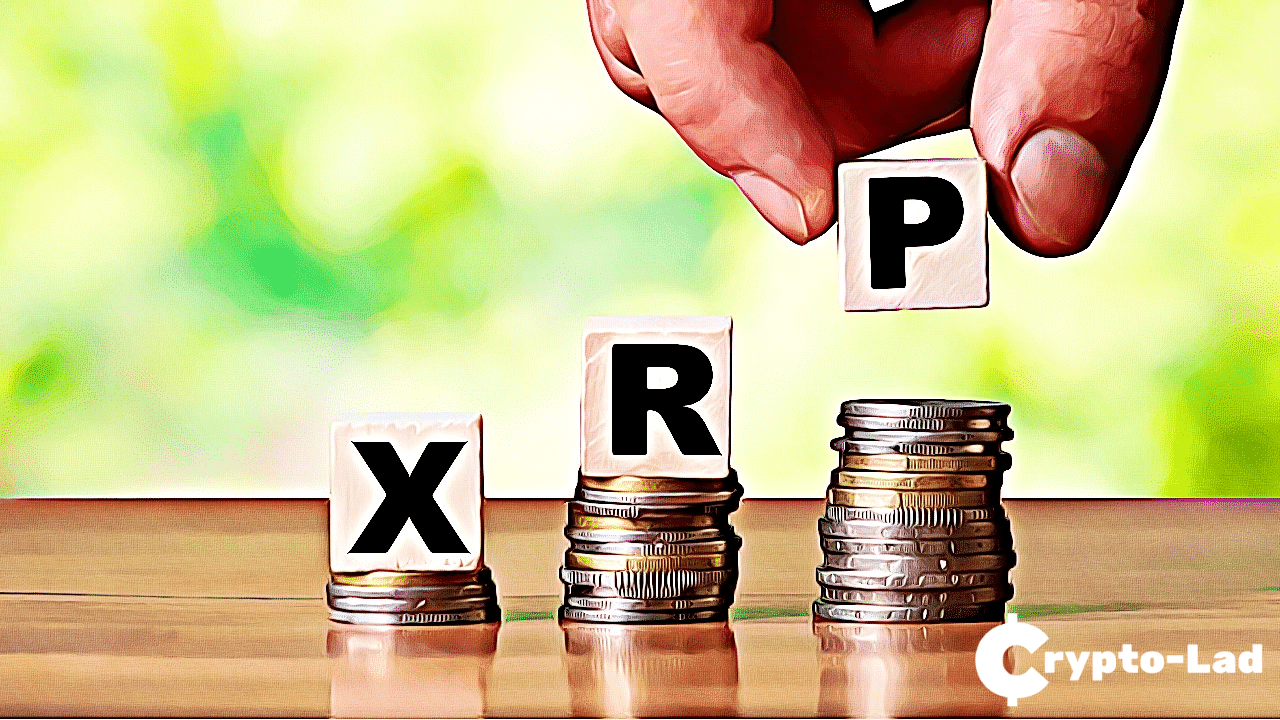 To represent the transfer of value through the Ripple Network, Ripple’s developers came forward with a token called XRP. It’s primary function is to act as a mediator between other types of cryptocurrencies and the centrally-controlled fiat currencies. XRP may be 3 ranks below BTC but when you compare the two cryptocurrencies, XRP has a far superior transaction processing time spanning just a few seconds.

Future of XRP with International Banks The two main properties of Ripple, speed and price, make it an extremely attractive replacement for other international payment platforms. SWIFT, one of the modern-time standard platforms for wiring money internationally is also at the verge of getting replaced by Ripple. xRapid that uses Ripple’s XRP is being experimented by many banks to wire money at lightning-fast speeds.

Ripple may also disrupt businesses of other traditional brands for cross-border payments like MoneyGram and Western Union. Due to this potential of gradually becoming the new payment standard between lots of industries, the future of XRP looks bright. Experts believe that Ripple has the best potential for having a large price in the future, more than any other crypto assets.

Ripple has already had a very strong 2020 year that helped them secure a lot of partnerships with many international banks. Many banks around the globe are also using Ripple on a trial basis to utilize its immense transaction speed.

XRP news about the future of XRP as a token has provided great strength to its value as a crypto asset. Global regulators have also given it a positive outlook due to Ripple’s transparency. Due to these projections, the future of XRP looks positive in the long-term.