What is FOMO: How to Deal With It 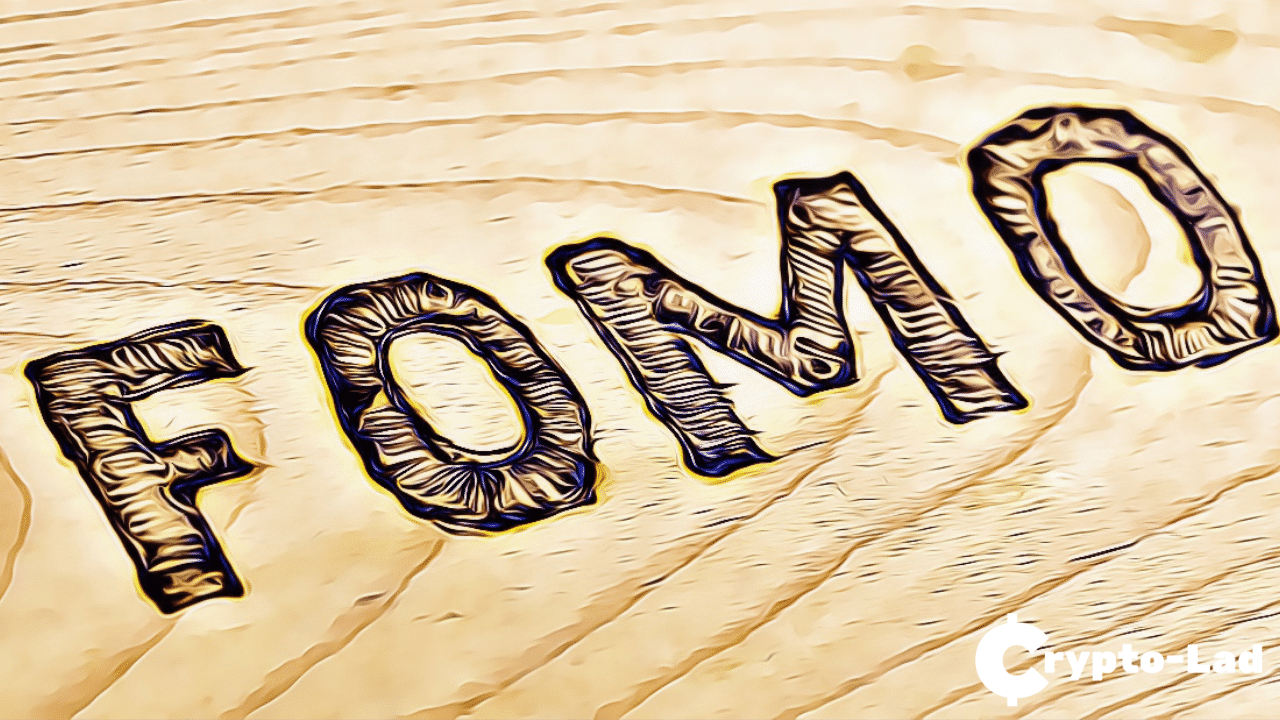 FOMO, or “Fear of Missing Out” arises from the fear of others having fun without someone who is experiencing anxiety due to it. Although not much talked about in the past, FOMO is a very real phenomenon and has been getting quite some spotlight recently. Why? Because this causes rising levels of stress and puts peoples’ lives at risk.

Here’s what you should know about this complex social anxiety disorder, how to identify it in your life, and also how to deal with FOMO when things get out of hand and start affecting your life negatively.

The fear of missing out is based on the concept that someone assumes others are experiencing better things, having more fun, and living a more exciting life than them. The feeling is interlaced with emotions of jealousy and has detrimental effects on the person's self-esteem. It has been observed that on many occasions, this FOMO is exacerbated from browsing social media platforms like Facebook and Instagram.

Not just the sense that better things might be happening at the very moment, but FOMO is also concerned with someone convincing themselves they’re missing out on a fundamentally important topic or event that others are experiencing at the moment.

Anyone can develop FOMO due to several reasons. However, it mostly starts with an existing feeling of helplessness related to missing out on something huge. FOMO: The Causes and Conditions

We can’t ignore that cases of FOMO have spiked with the advent of new era technology and the internet.

As the person in question scrolls through the profiles of their friends, family, or colleagues and realizes something is happening and they aren’t there to experience it, they will most likely feel a strong sense of discomfort and sadness

Adolescents these days get a high and often unhealthy dosage of social networking sites, and this might be a well-enough trigger for them to feel like they’re constantly missing out on something. Studies have shown that social media can add to the stress caused by FOMO.

FOMO doesn’t see age. You could be a 70-year old retired service holder in Florida and feel FOMO, or you might be a teenager who is just starting to get a taste of high school. However, since the fear of missing out has been proved to be somehow linked to an increased usage of social media and smartphones, we can say the never generations fall prey to it easier.

The study also showed that both the unregulated use of smartphones and social media were connected to the feeling of FOMO. Smartphone usage seems to have a "judgmental effect" on these people – they're filled by fear of receiving negative evaluations from others which may spoil their mood even further.

How to Deal with FOMO – Steps That Won’t Overwhelm You

Fortunately for us, there are a bunch of things we can do to reduce feelings of FOMO.

According to research, the fear of missing is connected to feeling dissatisfied and unhappy with life

Fortunately, steps can be taken to curb your FOMO if it is something you experience. These feelings drive us toward excessive usage of social media, and this over engagement doesn’t do any good for our self-esteem.

To truly control FOMO, you have to identify the reasons and address each one. Instead of thinking about things you don't have, try noting things you do have. We know, it's easier said than done, and especially when social media is always prepared with a saddening assortment of everything we lack. Slowly remove people who tend to brag too much or not be supportive and fill your life with positive influence from people who want to see you grow.

Tweak your feed to show less of what aggravates your FOMO and add more of what gives you joy.

It's fun to post a record of things you do, but it can take a dark turn fast if you're too concerned about whether others will validate your experiences or not. When this becomes a primary fear, it's best to go the old fashioned way and take some things offline. Keep a journal of all your fondest memories. You can store them on your phone too, but preferably not share them on the internet.

This step goes a long way in taking your focus off public approval and directs to a better system of private appreciation.

As good as it may seem at the very first, social media engagement isn’t the best way to seek greater connections to relieve you from loneliness alongside giving a sense of belonging.

You may think you're running away from a bad scenario, but you might be entangling yourself in a worse one. Instead of trying to strike up a connection with people online, consider arranging a meet with someone upfront.

Make plans with friends, plan a group meeting, or do any other social activity with your friends – this will be a good change of pace for you. Plus, you’ll also understand that you’re not missing out on anything anymore. If being the center of action works best for you, do it. Studies show that an expression of gratitude can be an effective answer to how to deal with FOMO. You can journal or simply tell people what you thank them for and that can surely lift your moods. Not to mention how good others will feel.

In a way, since you’re thinking about everything you have in abundance, you’re less likely to lament for all you lack. And it’s a known theory that others make us feel better about ourselves.

Although social media seems to have a huge effect on the depth of FOMO, it's important to remember that this can happen to anyone of all ages. Don't disregard this common and real feeling and try to tackle it head-on. Hopefully, this article has given you the resources you need to know how to deal with FOMO.