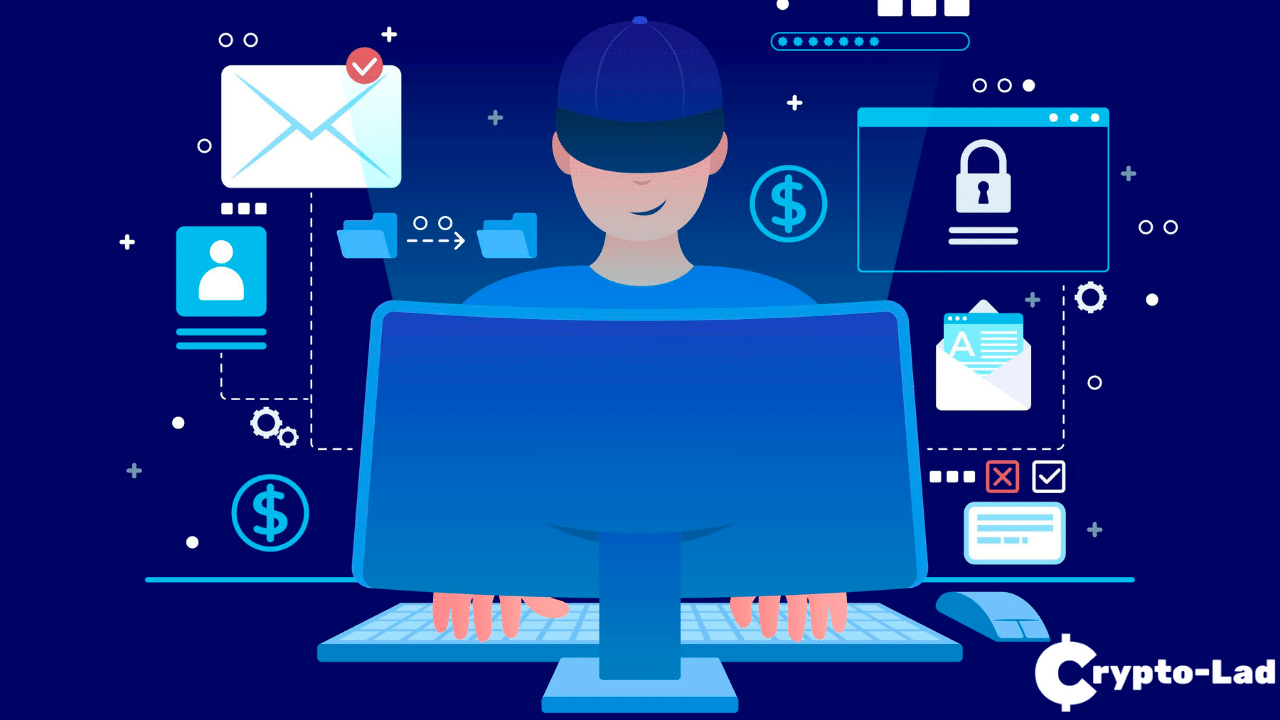 An entity representing the ‘EMN Investigation’ Medium account seeks to launch a lawsuit against Yearn.Finance creator Andre Cronje for his controversial role in Eminence. In the last few weeks, Cronje spent his time developing a new gaming platform for the DeFi sector. However, the situation soon went awry as the community discovered the contract address of the new project.

Now, a group of damaged market participants created a crowdfunding capital that would finance the lawsuit against multiple Yearn.Finance developers. Besides Andre Cronje, the group targets Crypto Twitter stars ‘Kirby’ and ‘Banteg.’ In a Medium post, the group shared an Ethereum address which will collect donations, claiming that 100% of the assets will finance the new lawsuit. They stated that the crowdfunding event will last for 30 days, ending on November 9.

Additionally, the group will also fork Yearn.Finance once the campaign ends. To thank the donators, they will reward them by airdropping 50% of the forked YFI supply. An additional 50% will be sent to the original Eminence ‘victims.’

The story starts with Andre Cronje ‘hyping’ a new project that would target the gaming industry and connect it with DeFi. On his official twitter account, the developer shared several posts without revealing the name of the project. Soon after, a Twitter account called Eminence.Finance appeared, whose posts Cronje started to retweet. 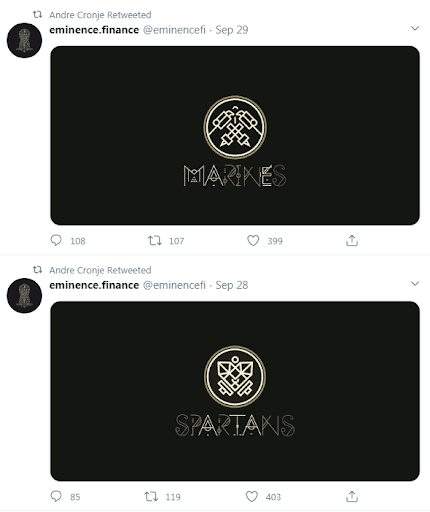 After that, a number of users within the community discovered that Cronje’s public developer wallet interacted with a new contract address. Seeing that they can participate and invest in the project early on, a large number of investors bought the EMN token. Since the protocol was not live anywhere, the community used a special function that would swap the new tokens for Ether.

However, the plan soon fell apart after a hacker attacked the contract wallet and stole all of the funds. In total, the community invested $15 million in Eminence. For some reason, the hacker decided to return $8 million to Cronje while keeping the rest.

Now, the so-called victims believe that it was the developer’s fault for leaking the project. According to the group, Cronje should have audited the code before making it public. However, it is unreasonable to expect that, as Cronje had no intention of launching the protocol any time soon. Later, he revealed in several tweets that the Eminence contract was a testnet version of the protocol. He stated that the project would take at least three more weeks to launch.

Most within the community believe that the failed Eminence investors wrongly believe that Cronje is to blame. However, a majority believes that the Twitter Persona and Yearn Finance representative ‘Blue Kirby’ significantly contributed to the situation.

He urged investors numerous times to invest in EMN, going as far as to explain how they would buy the unreleased token. Since then, the individual has deleted his account due to the controversy. Moreover, the community doxxed him, revealing his identity publicly. We have still to see whether there will be any consequences at all and if the lawsuit will bear fruit.