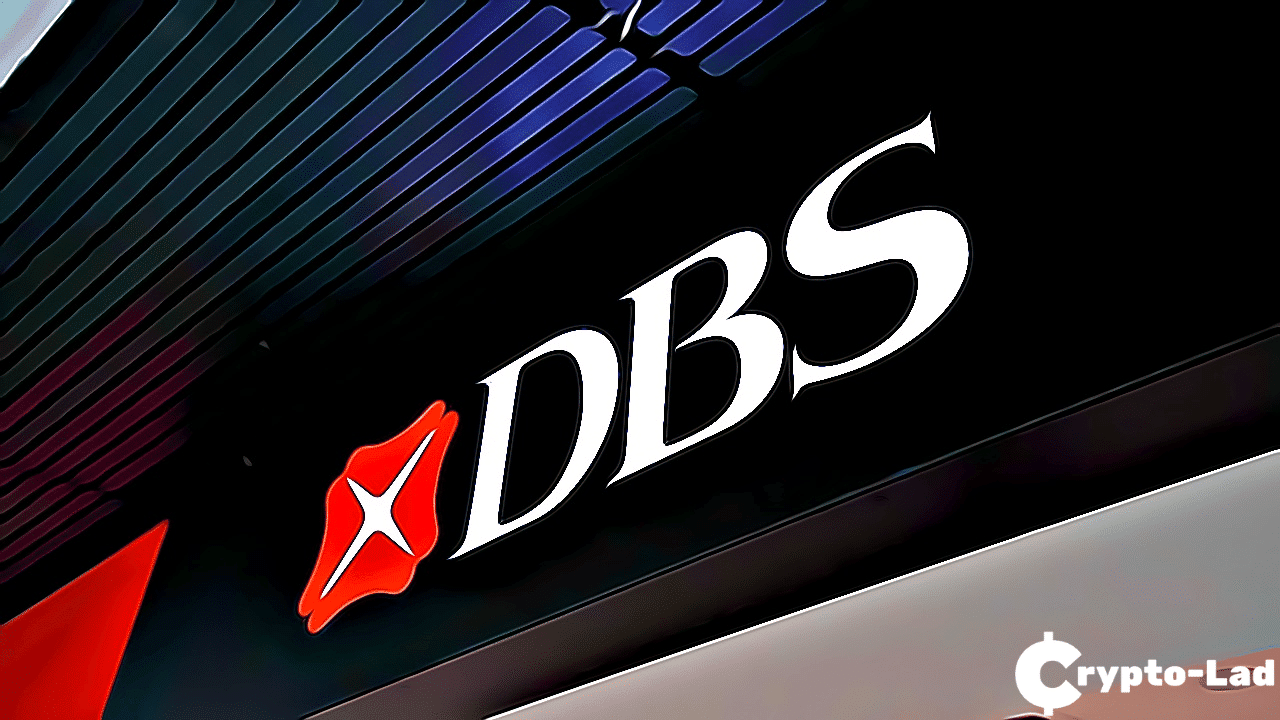 Another major institution entered the domain of cryptocurrencies, as the largest bank in Singapore announced that it will offer three new services for digital assets. DBS is both the largest commercial and retail bank in this striving SEA economy and now plans to extend its influence and impact through cryptocurrencies. 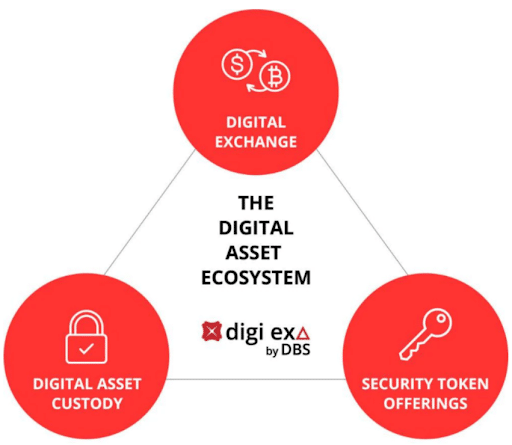 A now cached page of the bank’s official website reveals that DBS seeks to implement a digital exchange, digital asset custody, and security token offerings. The webpage may most likely be removed now since the bank did not intentionally plan to release the news yet. However, the community managed to save the page into a cached version.

According to the bank, digital assets are poised to become the future of tomorrow’s digital economy. Now, both investors and companies can leverage the crypto ecosystem integrated into the DBS bank with the help of new services. The new range of products has a vast potential to improve the state of both private markets and digital currencies.

The new DBS Digital Exchange will offer up to five cryptocurrencies at the very beginning, including Bitcoin, Ether, XRP, Bitcoin Cash, and Ethereum Classic. Moreover, the exchange will also support various fiat currencies such as the U.S. dollar, the Singapore dollar, the Hong Kong dollar, and the Japanese yen.

Apart from cryptocurrency trading, the exchange will provide SMEs and large companies with a  Security Token platform where they can raise capital by digitizing their securities and assets. This enables issuers of various products to reach a higher number of investors that could not traditionally tap into the markets.

Singapore and its pro-blockchain regulations

DBS notes that its new digital exchange is regulated by the Monetary Authority of Singapore (MAS). The MAS is one of the leading regulatory agencies not only in the SEA region but in the entire world as well. It has made several steps towards regulating cryptocurrencies and introducing them to legacy markets.

The MAS introduced several regulatory frameworks regarding digital assets in the past few years. The newest legislation came into effect in January 2020, the Payment Services Act (PSA).  The PSA requires all exchanges and digital service providers to obtain a license from the agency, as well as meet all the necessary Counter-terrorist Financing and Anti Money Laundering laws.

In July this year, the regulator proposed a new group of regulations that would build upon the existing framework. So far, this is only a proposal that did not come into effect. If passed, however, it would give the agency the power to issue prohibition orders for certain individuals and entities. It will also upgrade the existing AML and CFT regulations, as well as impose new requirements on technology risk management.

Since Singapore is a regulatory-friendly country for blockchain technology, we expect the DBS bank to thrive with its new digital exchange. With several options such as Custody, STO, and trading, it is possible for adoption levels in the country to severely improve now that a major bank became a part of the industry.