CBDCs Have the Potential to Threaten Bitcoin, Believes Binance CEO 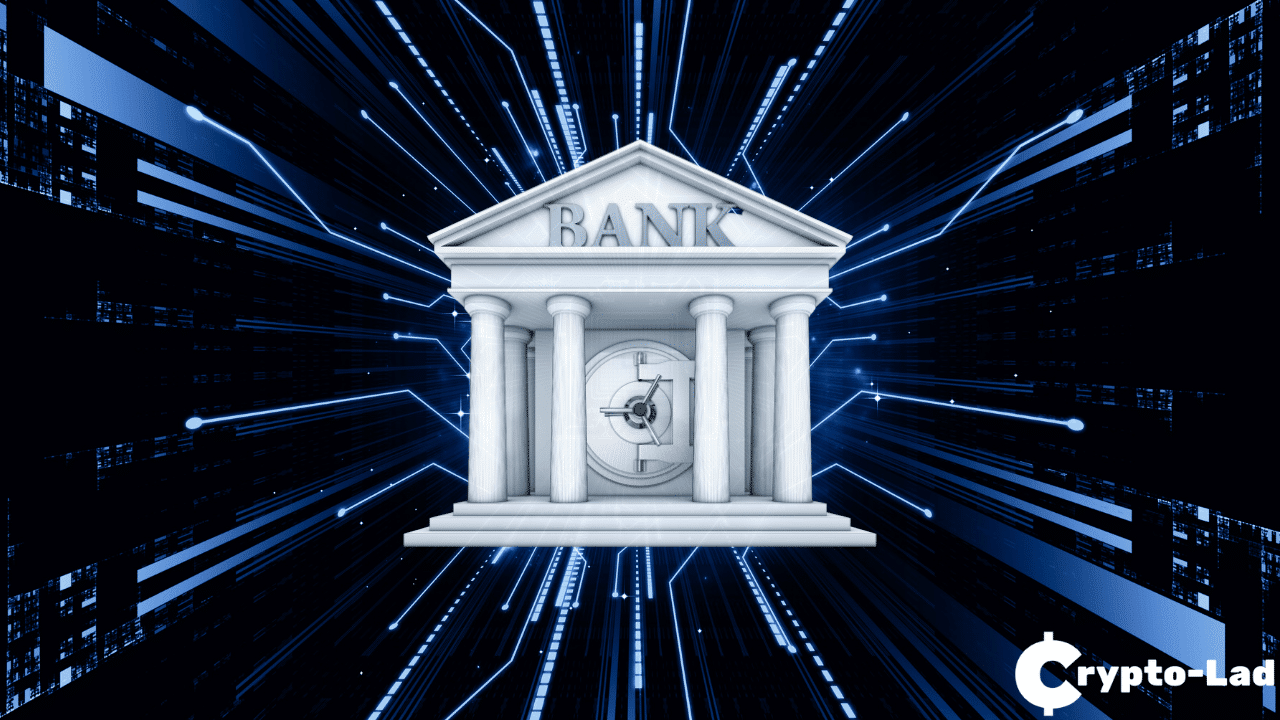 Changpeng Zhao, the CEO of leading cryptocurrency exchange Binance, revealed in a recent interview that Central Bank Digital Currencies (CBDCs) are a threat to cryptocurrencies. In recent years, numerous talks and reports of digital currencies have ‘hyped’ the industry, implying that they could lead to massive adoption. But what if they represent a threat instead?

Interviewed by Fortune writer Jeff Roberts this week, the CEO was asked to share his opinion of how China’s digital yuan might potentially influence crypto assets such as Bitcoin. Zhao, known as CZ, responded by noting how important new digital assets are for proving the legitimacy of the industry, as well as bringing awareness. At the same time, he shared that numerous countries are currently running a race to launch CBDCs. He said that they will initially be restrictive, but that they would evolve over time.

Roberts asked CZ if he thought that they would represent a threat specifically to Bitcoin, to which the CEO responded by stating that CBDCs do not offer the same level of freedom and decentralization and Bitcoin does. However, he warned the community of the dangers that may appear in the long-term.

“If there is a government pushing another crypto that’s even more open, more free, has fewer restrictions than Bitcoin, and is faster and cheaper to use, then that would threat Bitcoin,’ the young CEO stated. However, he also added that it would be a good thing for the industry since it’s something better than Bitcoin.

CZ compared the replacement to HTML5 being used over HTML4. Zhao believes that changes are not necessarily a bad thing as long as they bring positive innovations.

On Twitter, Zhao decided to shed more light on his statements considering that a part of the community was ‘baffled’ by his opinion. He noted that CBDCs would not ‘topple’ Bitcoin as some news media reported in their titles. CZ also noted that the first versions of CBDCs will be fairly centralized and that as a result, they will be vastly different from blockchain networks like Bitcoin.

In other news, the integration of cryptocurrencies sped up this year. Yesterday, the largest digital payment processor PayPal announced support for cryptocurrencies starting from 2021. The news had a severe impact on Bitcoin, launching the asset to $13,000 in only one day.

Central banks also revealed considerably more information regarding their CBDCs in 2020 compared to previous years. For example, the European Central Bank revealed a ‘Report on a digital euro’ in October which shed light on when and how the European Union might develop the digital euro. However, we found out that the development of the new digital currency may only begin in 2021.

In October, the Chairman of the Federal Reserve Jerome Powell publicly revealed the plans for a digital dollar. In a virtual meeting hosted by the International Monetary Fund, the chairman shared that the United States does not currently develop a digital currency. However, the country’s Central bank plans to do so in the near future, emphasizing that it is more important to launch a good digital currency rather than be the first country to launch a CBDC.