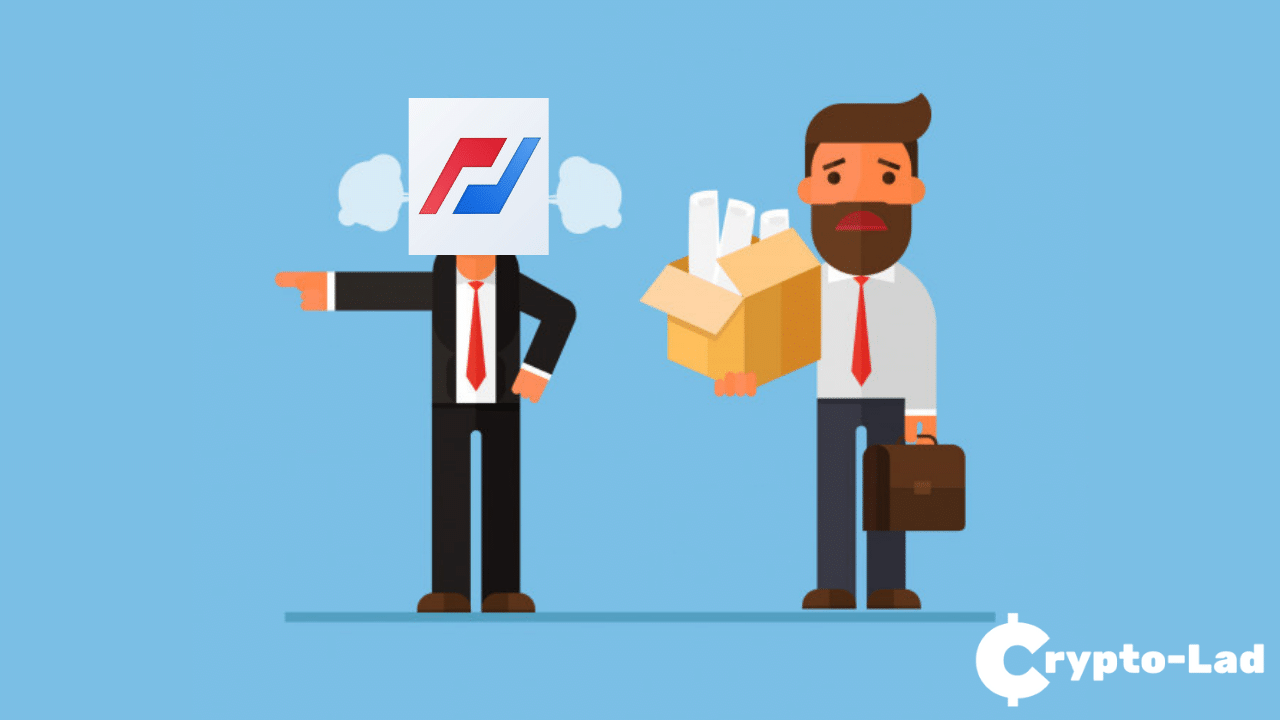 BitMEX, a leading crypto derivatives exchange that faces charges from the CFTC, announced that it will remove several executive directors who previously led the trading platform. As a reminder, the U.S. based Commodity Futures Trading Commission charged BitMEX at the start of October for illegally operating a derivatives exchange. The regulatory agency filed a civil enforcement action in the New York court district against three individuals and five entities who operate and manage the crypto exchange.

While there is no public information regarding the court proceedings, the company that officially operates BitMEX revealed today that it removed three employees with executive roles. Called the 100x Group, the company ‘fired’ co-founders Arthur Hayes, Samuel Reed, and Ben Delo. According to the official blog post, the fourth executive director Greg Dwyer will take a leave of absence from his role as Head of Business Development.

Instead of Arthur Hayes, the 100x Group chose Vivien Khoo to lead the exchange as the new interim CEO. She previously worked as the Global Deputy Chief Operating Officer from March 2019. Since March this year, she has worked as the Global Chief Operating Officer. The new CEO has an extensive record, working as the Managing Director and Co-head of Asia Pacific Compliance at Goldman Sachs

Ben Radclyffe, who works as the commercial director at 100x Group, will now have expanded responsibilities per the blog. He will work on financial product oversight and client relationship handling. Radclyffe has 20 years of experience in finance, working for UBS, Deutsche Bank, and Tower Research Capital.

David Wong, the Chairman of 100x Group, commented: “These changes to our executive leadership mean we can focus on our core business of offering superior trading opportunities for all our clients through the BitMEX platform, whilst maintaining the highest standards of corporate governance.” Additionally, he stated that the company has a great senior leadership who are experienced and reliable to drive future growth and development.

According to Wong, this includes the completion of the new BitMEX User Verification Programme. Interestingly enough, the Chairman called this ‘business as usual for us,’ despite facing potentially enormous problems.

At the time of writing, there has been no new information about the BitMEX CFTC charges. While the exchange is still fully functional, there has been a significant decrease in activity. Despite the company’s damage control capabilities, traders still decided to migrate to other derivatives and spot exchanges.

According to the ‘Balance on Exchanges’ statistics from GlassNode, the amount of Bitcoin located on BitMEX is severely reduced. At the time of the major news, the exchange held approximately 170k Bitcoins. On October 3, 40k BTC left the exchange resulting in only 120k Bitcoin in total. Today, On October 8, BitMEX has 113k Bitcoins in total. Converted to dollars, this represents $1.2 billion in liquidity.

The number of assets on BitMEX will naturally change as the situation develops. However, a negative court turnout would result in severe problems for the derivatives trading platform. Unless the 100x Group successfully defends its exchange in the New York court, it is unlikely that traders will return to BitMEX anytime soon.