Bitcoin Vs Litecoin: What's the Difference?

Bitcoin is the biggest, most well known face of cryptocurrency in the world. It was one of the first to enter the business and market itself, however, that doesn’t mean other types of coins don’t exist. Litecoin is one of them and if you’re a cryptocurrency enthusiast, you’re aware about it already, aren’t you? If you’re not, it’s okay. We’ve put together a comprehensive comparison between the two so you can understand them better and know how they’re different from each other.

Here’s 5 aspects you should know about when weighing Bitcoin vs Litecoin: Transaction speeds in Bitcoin are relatively slower than other coins due to its additional security protocols. The SHA-256 algorithm used for Bitcoin mining prefers processing power for transaction while the “scrypt” algorithm of Litecoin gives preference to high-speed RAM instead of processing. This processing time to recognize a transaction makes Litecoin 4 times faster than Bitcoin transaction. The scrypt algorithm also enables people to mine cryptocurrency with inexpensive computers that have lower processing powers instead of making them buy high-end technology.

You might be compelled into thinking that due to lower transaction fees, Litecoin can handle lots of transactions easily. That’s not true actually. The relatively higher fee of Bitcoin means that it has the ability or resources to process a bulk of your transactions easily at the same time. There’s a lot of user-traffic too that enables it to handle multiple transactions in a single time. This means that the transaction handling of Bitcoin is way bigger at a staggering 10 times more transactions than that of Litecoin. Due to these huge differences in scale and size, they both simply can’t be compared for scalability. In addition to this, both the crypto companies are working with the same scalability improvement mechanisms like SegWit etc. 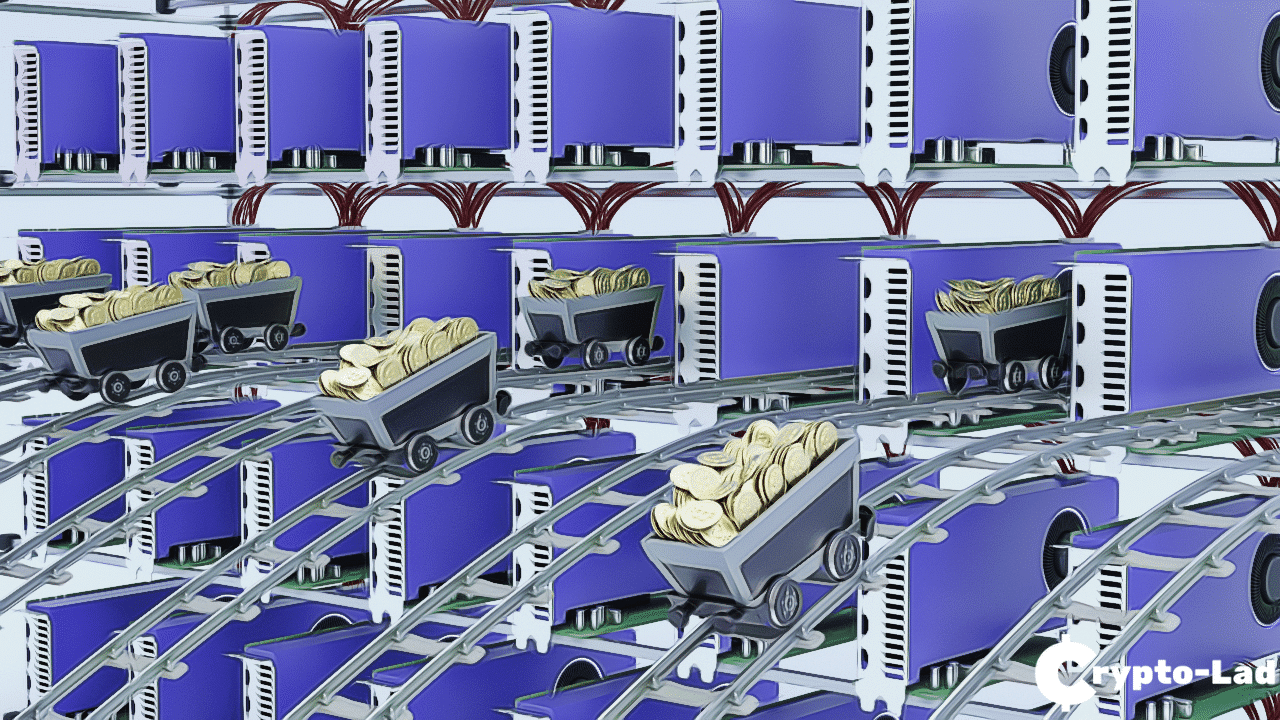 The founders of Litecoin wanted it to be known for having an accessible extraction mechanism. So apart from having an quick transaction time, it was imperative that Litecoin improves its mining process and make it accessible for more people around the globe. This means that more people with everyday computers and normal processing power are able to mine Litecoin and help it maintain minimal times for processing transactions. Their “Scrypt” mechanism helped them keep centralizing ASIC miners out of the game for quite some time.

However, now a days, most of the ASIC manufacturers have found a way to integrate the Scrypt mechanism and as a result, Litecoin mining has become more centralized than Bitcoin with just a select few mining groups. This doesn’t mean that Bitcoin is a 100 percent decentralized platform, however, it sure has relatively more decentralized mining than Litecoin.