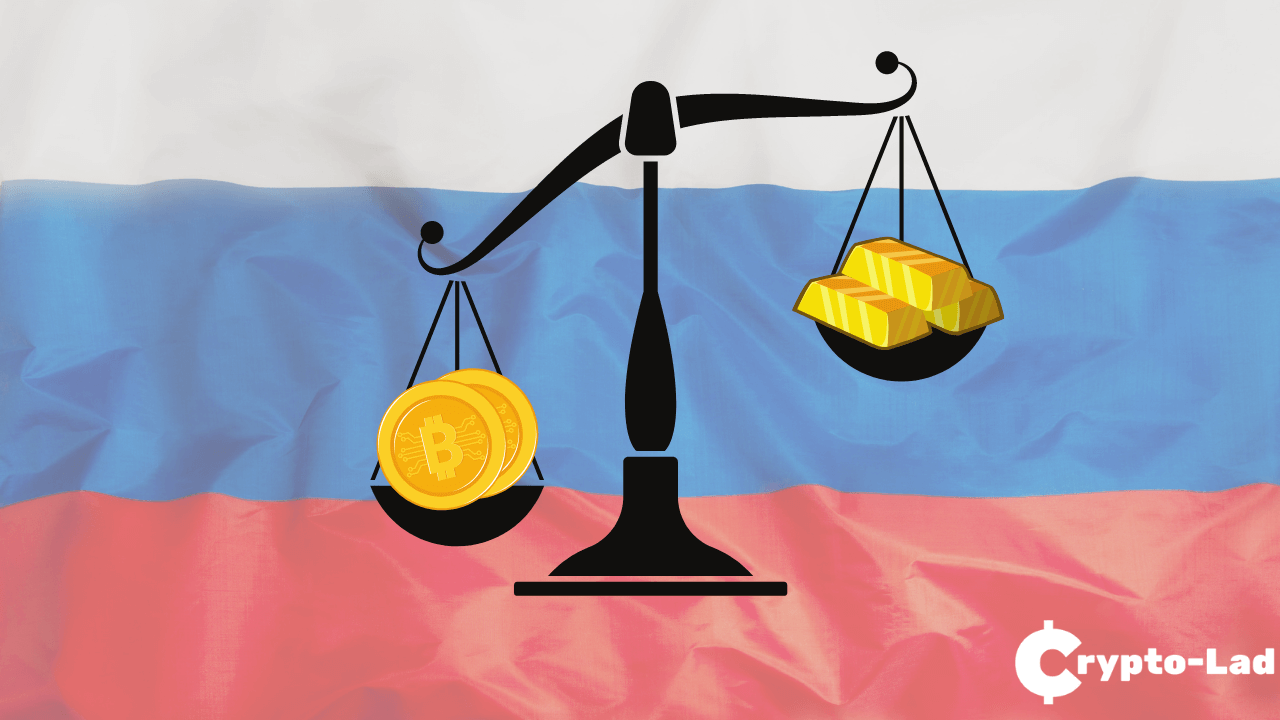 A new report by the World Gold Council (WCG) revealed that retail investors in Russia find gold and cryptocurrencies to be equally attractive. After an online interview that includes 2,023 participants, the WCG discovered that cryptocurrencies were ranked as the 5th best investment while gold took the 6th spot. Nevertheless, more traditional investment options such as savings accounts, foreign currency, real estate, and life insurance are still considered to be better.

Within the free online report, we can see that the WCG divided the interviewed investors based on four trading profiles. Based on the information they provided, every participant was put in a specific group, which include Agile Strategists, Adventurous Traders, Cautious Savers, and Guided Risk Takers.

While the first two groups had a major interest in cryptocurrencies, the other two groups were cautious and risk-averse enough to not touch crypto at all. However, the study found out that all four groups invested in gold.

Focusing on digital currencies, we can see that Agile Strategists on average invested 27% of their portfolio on crypto while Adventurous traders only invested 19%. Both groups invested 19% in gold while savings accounts, foreign currencies, and life insurance represented their top investments respectively. 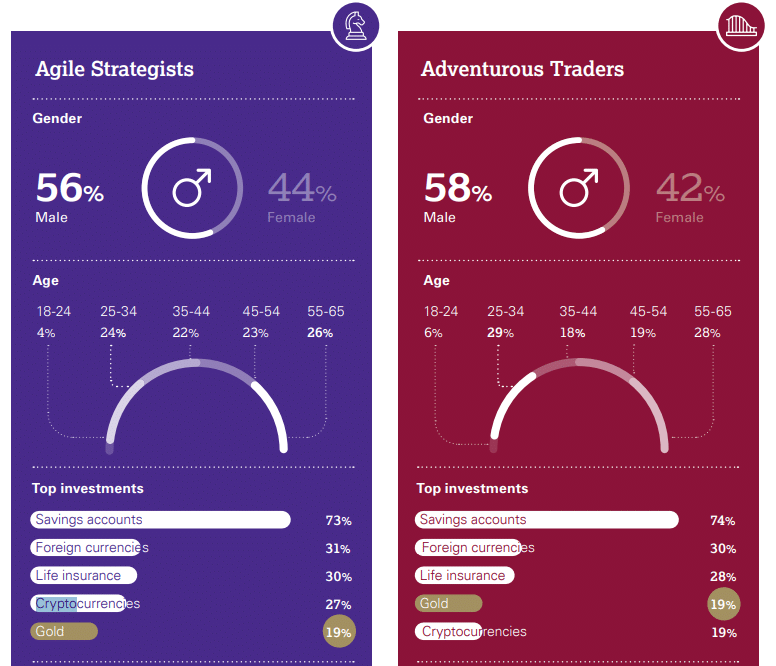 Both profiles used financial websites, blogs, and friends, relatives, and colleagues for gathering financial information. The average number of investments that Agile Strategists owned was at 3.2 while Adventurous Traders held less at 2.7. Additionally, the first group was more bullish on gold compared to the other.

Older risk-averse investors do not trade cryptocurrencies such as Bitcoin

It is worth noting that the other two groups, cautious investors and guided risk takers, had absolutely no interest in cryptocurrencies. Most of their investments were in savings accounts at 82% and 69% respectively. Moreover, the report concluded that more-risk averse investors are considerably older compared to the first group. Individuals between the ages of 55 and 65 years represented 41% of the Cautious Savers group. Similarly, Guided Risk Takers had 50% in total for investors between the ages of 45 to 65 years old. 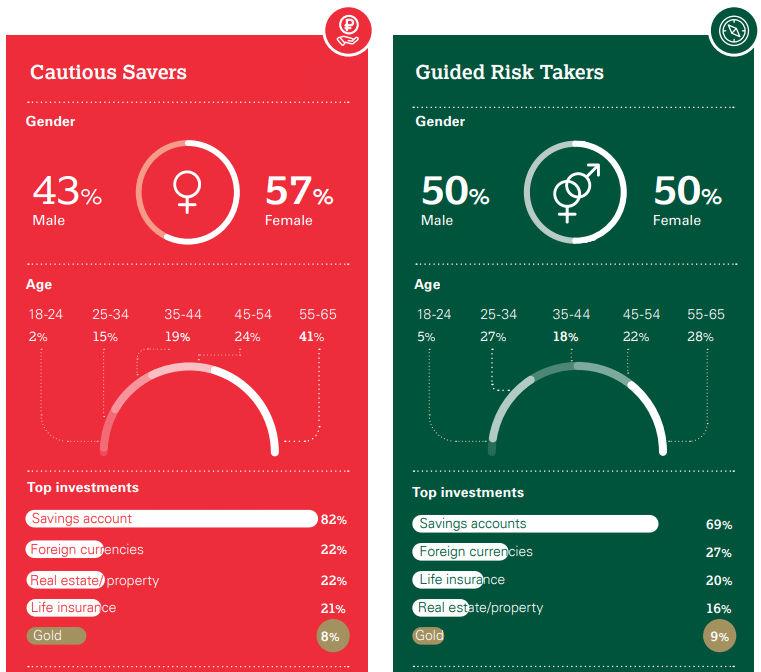 These two groups are also bullish on gold, even more than the gold investors themselves, but only dedicated 8% and 9% of their portfolio respectively to the SoV asset. In other parts of the report, the WCG concludes that gold is not a mainstream investment asset yet as there is a lack of education and trust.

On the other hand, there is a crypto investment trend in Russia that lasts for several years. Despite being considered to be risky investments, a majority of young investors still participate in the cryptocurrency market. Based on all these facts, the World Gold Council concludes that Russians demand new investment products that differ from traditional finance.

“The rise of cryptocurrencies demonstrates that there is a desire for choice and appeal among retail investors. As the Russian investment market takes shape, opportunities for different investment products will emerge and gold will need to respond,” states the WCG.