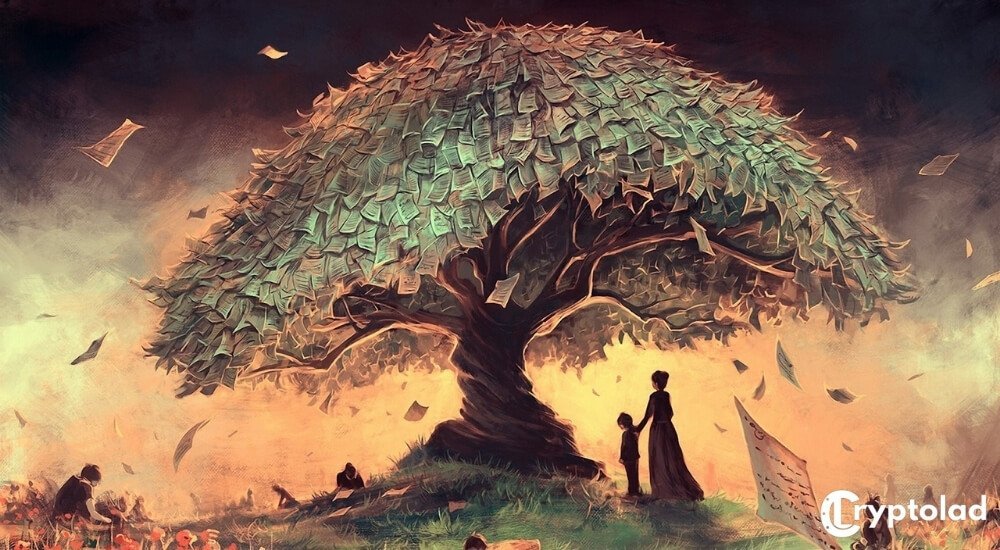 You may have heard the term hyperinflation before, but how is it different from regular old inflation?

In this article, I'll be explaining the difference between inflation and hyperinflation.

Hyperinflation is an economic terminology used to explain excessive, uncontrollable, and rapid increases in commodity prices inside a country’s economy.

Inflation is simply a measuring tool to analyze how prices for services and goods rise in a country. At the same time, hyperinflation is a specific condition in which inflation rises at an incredibly high rate.

According to many economic experts, that rate is usually gauged at around more than 50 percent every month.

This means that if a service or product costs $100 at a particular instant, during hyperinflation, its cost will increase to $150 in the next month and keep on increasing exponentially throughout the period.

It sounds unreal. Well, it is, yet it has happened throughout history many times. Even in developed countries like Russia, China, and Germany, etc.

Prices of commodities and services typically rise over the years along with the gross national income, and it’s a natural process.

However, some economies endure such a severe crisis that costs begin rising at alarming rates.

When they start rising by more than 50 percent every single month, that economy is said to be enduring hyperinflation. It causes businesses and consumers to acquire more money to buy the services or products, slowly draining their savings, income and eventually collapsing the whole economic infrastructure.

The exponential rises in prices are too severe for a common citizen to bear.

As an example, consider if the prices of food shopping in your area jump from $1,000 a week to $1,500 a week in the next month, from there to $2,000 per week in the following month, and so on for an extended period of time.

Imagine the impact it can have on common lives, accommodations, food security, utility fees, educational expenditures, and medicinal bills.

Especially when their income is still the same.

As a consequence, we can totally envision the impact on the food sector alone.

People will start hoarding goods, perish them from the markets and eventually destroy the whole supply chain.

Since most countries run on fiat currencies, dependent on inflation rates, the value of their currencies crashes shortly, degrading their savings and assets to virtually nothing in a short time, causing institutions and businesses to file bankruptcies.

Why does Hyperinflation occur?

Here are some of the most common causes of hyperinflation:

Economic turmoil in a country can lure central banks and governments into injecting money into the economy without supporting GDP growth and stable inflation rates.

Without a strong basis and indicators for minting more money, excessive cash production can further devalue an already deteriorating currency, propelling the country into hyperinflation.

During turmoil or war-like conditions, the loss of confidence in a state’s ability to maintain the value of a country’s currency can cause them to enter hyperinflation in the aftermath.

This process starts with investors and companies feeling unsafe to conduct businesses in volatile conditions, causing them to shift all their away into another country.

This vicious cycle and the domino effect ends in hyperinflation.

Now that you know the key differences between inflation and hyperinflation, you can understand why it's a position that no economy wants to be in and a very challenging place to get out of.

Thanks for reading, and happy trading!