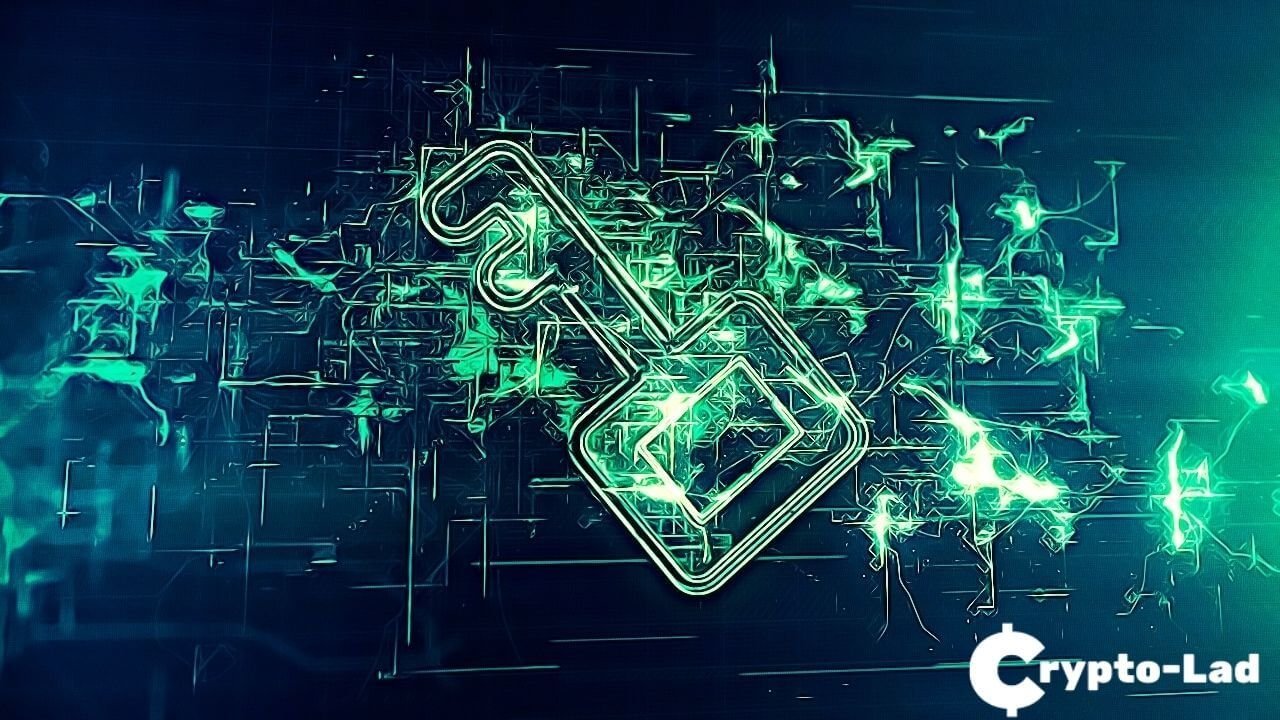 Gone are the days when we used to send physical letters. Once the pigeons were used to send letters, then came the postal service, and later on, types of the services they offered like registered mail or secured mail. How do you think the Generals or top officials used to send top-secret sensitive mails? If you are a detective thriller fan and have read many books, you will know some well-known techniques.

Critically acclaimed writer Dan Brown rose to such prominence with his ancient archaeological detective thriller novel "The da Vinci Code," which he claims are based on true stories. Since truth is mere perception, the novel's background is more accepted as conspiracy theories on the secret societies and how Leonardo Vinci was a member of that society. However, progressing through the book, you would have seen how the protagonist used riddles to hide real messages within codes. Some of the more straightforward techniques were using the 2nd or 3rd alphabet after the word's actual alphabet. In fact, many IQ tests still have such tasks to test. Such a technique is actually among the very first in the history of cryptography.

For quite some time, the fax was the device of choice for formal communication, and now everything is online. You probably have heard about encryption and how the tech companies like Facebook, WhatsApp, Snapchat, Twitter say how they use advanced encryption standards or AES to protect users' data and privacy. Among these, WhatsApp uses end to end encryption, meaning even the company WhatsApp itself can't decrypt the code and read your messages.

Dan Brown didn't miss out on the modern tech cryptography. Whereas The da Vinci Code was a more hands-on physical cryptography approach written at the beginning of this century, he wrote another book, "Digital Fortress," a decade later. This time he discusses electronic cryptography and the use of supercomputers to encode and decode. 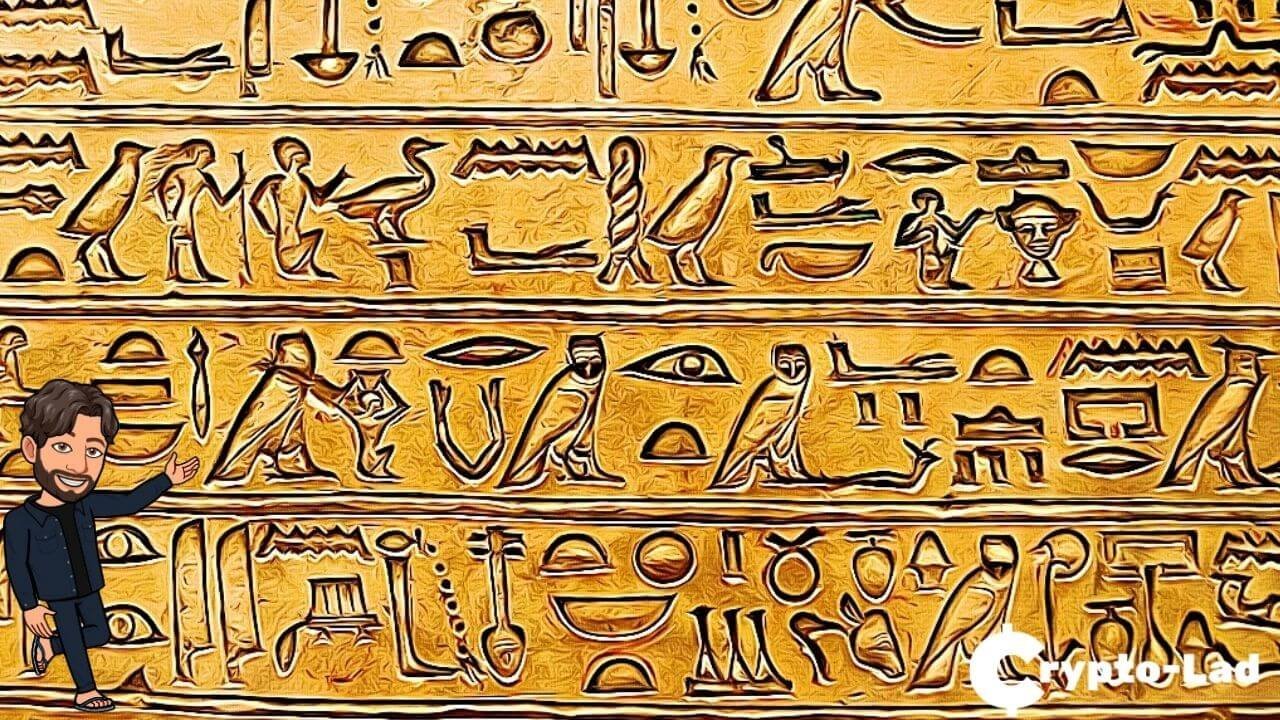 Egypt is known for being the most advanced in ancient times with their pyramid, mummies, and everything. A clue of cryptography can be seen in the tomb of nobleman Khnumhotep II. There the writings of the scribe had some unusual symbols. We can also find some indication of cryptography in the ancient Indian civilization, as Kautilya mentioned such instances of the spies.

Remember we talked about using a later letter substituting the real letter of the word? This was first used by Julius Caesar around 100BC. He used to shift each character by 3 places and replace the actual character with it. As you can guess, this was a straightforward system to break and didn't even require a key to decipher. One only has to know the system, and a smart person can find it easily.

Vigenere was the first to bring in the idea of using an encryption key to hide the message. Even though he brought in a revolutionary idea, he couldn't implement it right. So, the encryption could easily be broken. He used to send two parts of messages, the first part contained the key, and then by adding modulo 26 to the message, the ciphertext was created. As a result, only by having both the parts one could easily find the real message.

Hebern was the first one to use an electronic device to generate a cipher message. He invented an electro-mechanical contraption that had the cipher key in-built. So, when you type in the message, the machine ciphers the text by itself using the key. Then you can rotate the disc and type in the ciphered text on another table to bring out the real message. Since the key was fixed, such techniques were also breakable by studying the frequencies and patterns. 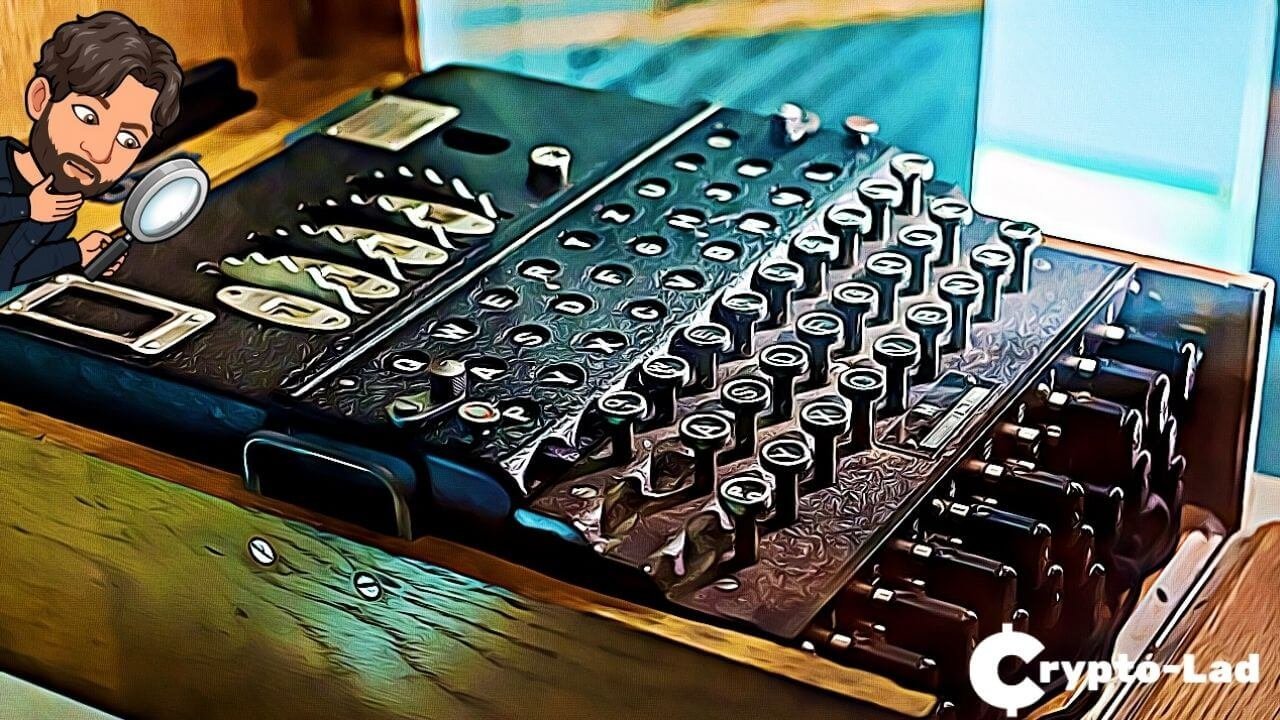 The enigma machine has been a widely popular cryptographic machine. You can find its reference or uses in the movies made in World War I's plot. At the start of the war, the German used the Enigma machine to communicate between them without the allied forces knowing their plan. This was one of their prime weapons to gain an advantage at the initial stage. The Enigma machine was an improvement to the rotor machine, as in these multiple rotors were used to cipher the text, and those rotors had varying speed. So, it became increasingly harder to decipher by hand as one had to find out the code of each rotor and the rate at which the rotor was set to. The German forces used to change the rotor setting at every interval. However, eventually, Poland was able to break the machine, and the British then designed a new device to find the changing rotor speed.

As the use of computers grew by leaps and bounds, IBM understood the need for privacy and encryption. So eventually, they developed the cipher "Lucifer" in the 1970s. In 1973, the National Bureau of Standards (NIST) of the US planned to introduce a standard block cipher. They accepted Lucifer of IBM as such and named it Data Encryption Standard (DES). However, around 1997, hackers were able to broke DES by brute force attack with a more powerful computer. 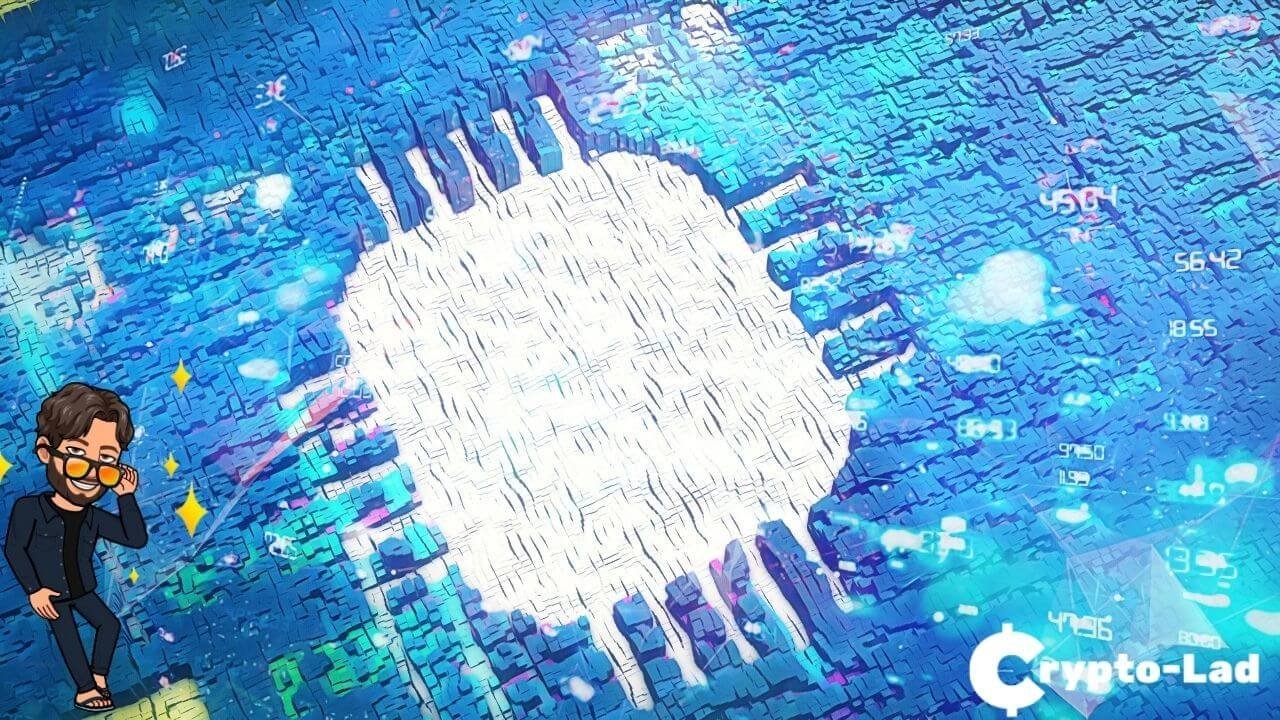 After the fall of the DES, NIST was in the hunt for a new standard. Among the 50 submissions, it accepted Rijndael as the new standard and introduced it as Advanced Encryption Standard (AES). Still, now, AES is used and trusted. It uses a block size of 128 bits and has 3 different lengths of keys, 128, 192, and 256 bits. AES has been subjected to many attacks even by supercomputers; still, it would take billions of years to break the system.

Blockchain and the Future

If the history of cryptography has taught us anything, eventually, every system is breakable. Though AES is secure till now, there's no guarantee even for the foreseeable future. Now there's a new promising tech on the block, blockchain technology. Based on P2P connection, it uses a very complicated method to store information. Not only is the whole system decentralized, but it also uses consensus systems like proof of work (pow) to verify each block of information, and once entered into the block, no data can be modified. 3 types of cryptography are used within the blockchain, symmetric-key cryptography, public-key cryptography, and hash functions.